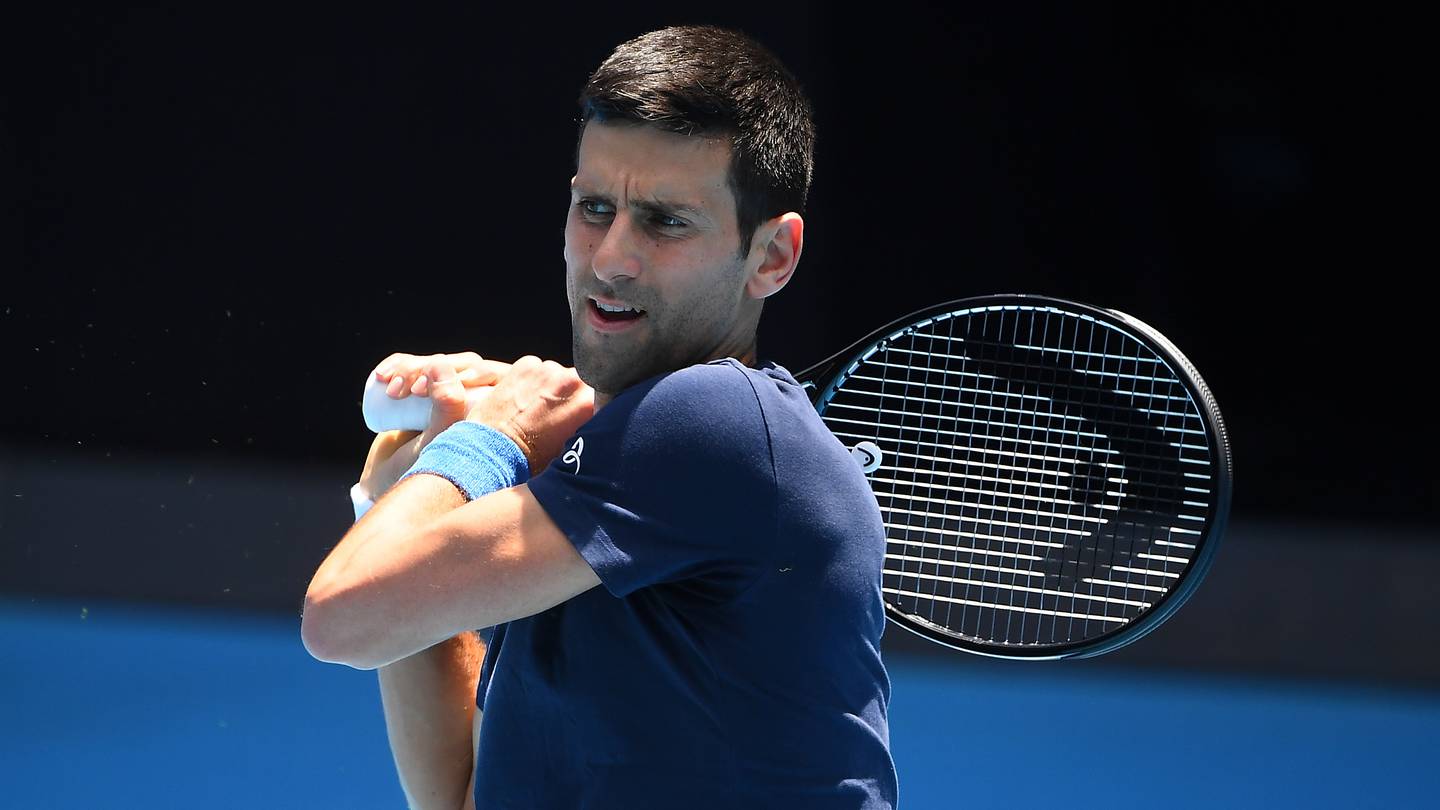 World number 1 Novak Djokovic has fought for clearance to play at the Australian Open as arguments rage over the vaccine exemption that would have allowed him to enter.

As it stands, the nine-time Australian champion will be allowed to compete for a record-breaking 21st Grand Slam title when the event kicks off next week.

But the Australian Immigration Department could still overturn previous decisions and Djokovic could still be deported.

Here’s how the drama has played out so far:

December 16: Djokovic takes a PCR test. which turned out to be positive.

December 17: Attends an indoor event for her children’s charity and participates in a panel discussion at the Novak Tennis Center in Belgrade. Tweets photos of own postage stamp

An honor to receive my own Serbian stamp. Thank you to my generous country for this rare gift! I am humiliated !! Happy to share, we will partner with the Serbian National Postal Service on @novakfoundation projects so that every child has the opportunity to go to kindergarten 🙏🏼 pic.twitter.com/Ww8Zma95NU

December 18: Attend an interview with a French sports newspaper The team.

The 31st of December: Trains to the tennis court and to the resort town of Puente Romano in southern Spain.

January 4: Djokovic announces that he will defend his title at the Australian Open after receiving a medical exemption from being vaccinated against Covid-19. The 20-time Grand Slam champion posts a photo of himself at the airport to confirm he is traveling to Australia.

Good year! I wish you all health, love and joy every moment and may you feel love and respect towards all beings on this wonderful planet.

I spent some fantastic quality time with my loved ones on my vacation and today I’m heading Down Under on an exemption clearance. It’s gone in 2022! pic.twitter.com/e688iSO2d4

January 5: The Australian Border Force reports that Djokovic has been refused entry to the country after the player was forced to wait several hours at Melbourne airport over visa issues. Taken to a quarantine hotel in Melbourne.

January 7: Djokovic breaks his silence from the quarantine hotel to say that he “greatly appreciates” the support offered to him by fans. In a series of fiery remarks, his father Srdjan Djokovic tells a crowd in Belgrade that his son is the victim of a “political witch hunt” and “corona fascism” and should be released.

January 8: Djokovic’s legal team says his challenge to the Australian government’s decision to cancel his visa is based on his recent recovery from Covid-19, now that it has allowed him to benefit from a medical exemption from the country’s vaccination rules.

January 10: An Australian court orders the immediate release of Djokovic from immigrant detention. Judge Anthony Kelly overturned the star’s visa cancellation for failing to meet Covid-19 entry requirements and ordered the government to pay court costs. Djokovic said he was “grateful” to the judge.

I am happy and grateful that the judge overturned the cancellation of my visa. Despite everything that happened I wanna stay and try to compete @Australian Open
I stay focused on this. I flew here to play one of the biggest events we have in front of amazing fans. ?? pic.twitter.com/iJVbMfQ037

January 11: Djokovic investigated whether he falsely said he had not traveled and would not do so in the two weeks leading up to his flight to Australia. The organizers of the Australian Open install the world number 1 as the seed for the first Grand Slam of the season. Filmed during a training session in Melbourne Park.

January 12: Djokovic seeks to clarify how errors were made on the immigration document he submitted upon arrival in Melbourne, explaining why he was not isolated after testing positive for Covid-19 in December and that his agent made a mistake while completing his Australian travel declaration. He also admitted to breaking isolation rules after testing positive for Covid-19 in December, saying it was an “error in judgment”.