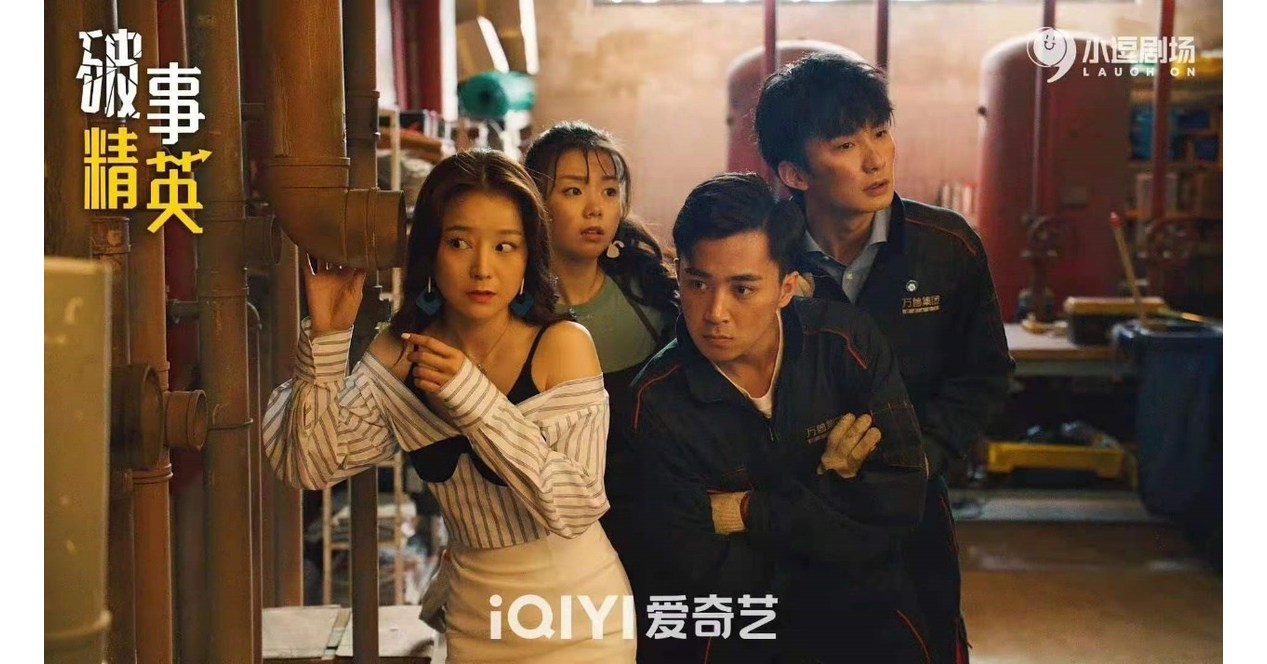 Released on June 18 under the LAUGN ON theater of iQIYI, The lord of losers is a sitcom featuring the office lives of young professionals. In the fifth interactive episode “Virtual Partner,” audiences are invited to help make choices for the main character as they experience virtual character companionship during the outbreak.

Viewers can choose the clothes of the virtual character and decide on a major storyline. The episode has 15 optional settings with 22 achievements for the audience to complete in total. Along with a wider variety of choices than existing interactive dramas, the episode outfitted each possible ending with a unique theme song in an effort to present a more complete and immersive storytelling.

The innovative features resulted in a 93% audience participation rate and an average user viewing time of over 30 minutes.

Laying the groundwork with technology

“As cases and experience increase, the content team will be able to transplant existing settings into emerging content and employ IVP with less support from technical teams,” the rep said, adding some of the interactive capabilities of The lord of losers were reused in the trailer for Adventures of detectives 2.

In addition to dramas, iQIYI has applied interactive functions to different fields, including variety shows and XR concerts. The Variety Show shark game introduced Shark Mode, allowing users to directly impersonate a character and join their favorite celebrities to collect hidden clues and identify the murderer. Meanwhile, iQIYI launched in March 2021 his THE9 “X-City” concert in extended reality (XR). Supported by its state-of-the-art XR technologies and interactive video technology, the concert brought to life the high level of immersion and real-time interaction between THE9 and its fans.

ZHENG Xiaoyi, Vice President of iQIYI, emphasized the vital role that interactive features play in delivering an enhanced user experience and creating a well-connected community. “iQIYI will continue to develop IP content as a core business strategy, create a fully immersive interactive experience with technology, strengthen connections with the public through digital assets, and create a new social universe based on user interests. .”

2022-07-05
Previous Post: Imran staged a “drama” through the lettergate: Maryam
Next Post: “Philadelphia, here I am!” reset to Cheras, given Malaysian-flavored drama