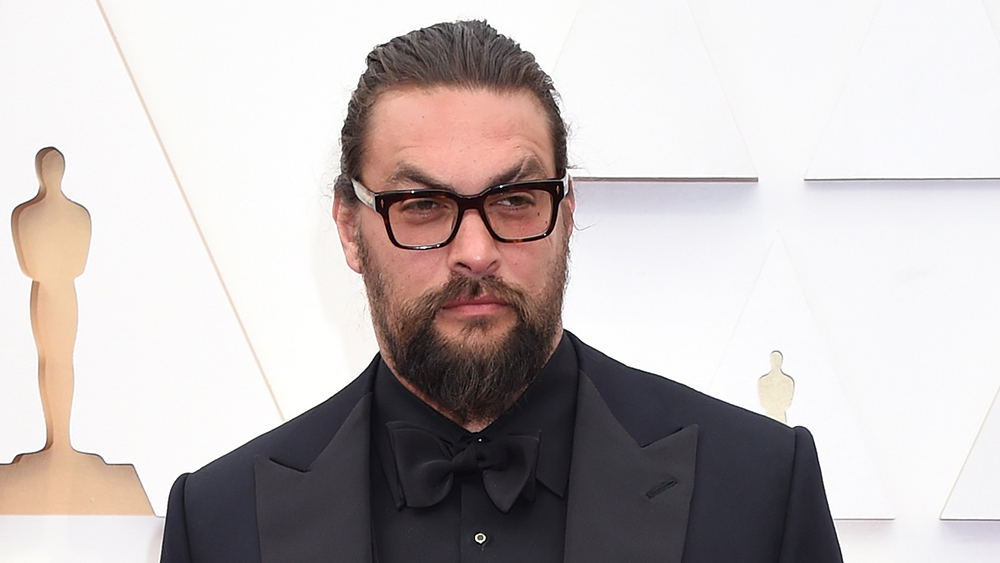 Jason Momoa is set to star, write and produce the drama series ‘Chief of War’ for Apple, Variety has learned.

The series follows the history of Hawaii’s unification and settlement from an indigenous perspective. Apple gave the show an eight-episode order.

Momoa will write alongside Thomas Pa’a Sibbett. Both also serve as executive producers, as do Francis Lawrence, Peter Chernin, Jenno Topping, Erik Holmberg and Doug Jung. Jung is also attached to serve as showrunner. Justin Chon is in negotiations to direct the first two episodes. Endeavor Content and Chernin Entertainment will produce.

“Chief of War” is now the second Apple series directed by Momoa. He currently stars in “See”, about a post-apocalyptic future in which nearly all of the remaining humans have lost their sense of sight. The show aired its second season in 2021 and has already been renewed for a third.

It will also be the first time that Hawaiian-born Momoa has written for television. He previously co-wrote, directed and starred in the 2014 film ‘Road to Paloma’. He and Pa’a Sibbett also co-wrote the story for the upcoming feature film ‘The Last Manhunt’, with Momoa appearing on screen in a supporting role. Momoa starred in the feature film “Braven” in 2018, which was co-written by Pa’a Sibbett.

Momoa is known for his roles in shows like ‘Game of Thrones’, ‘Frontier’ and ‘See’ as well as films like ‘Aquaman’ and ‘Justice League’, ‘Dune’ and ‘The Bad Batch’.

It is replaced by WME.

2022-04-04
Previous Post: Holding fans are all saying the same thing about the ‘brilliant twist’ in Graham Norton’s ITV drama
Next Post: Binge’s new drama about chef Julia Child’s life is a tasty treat