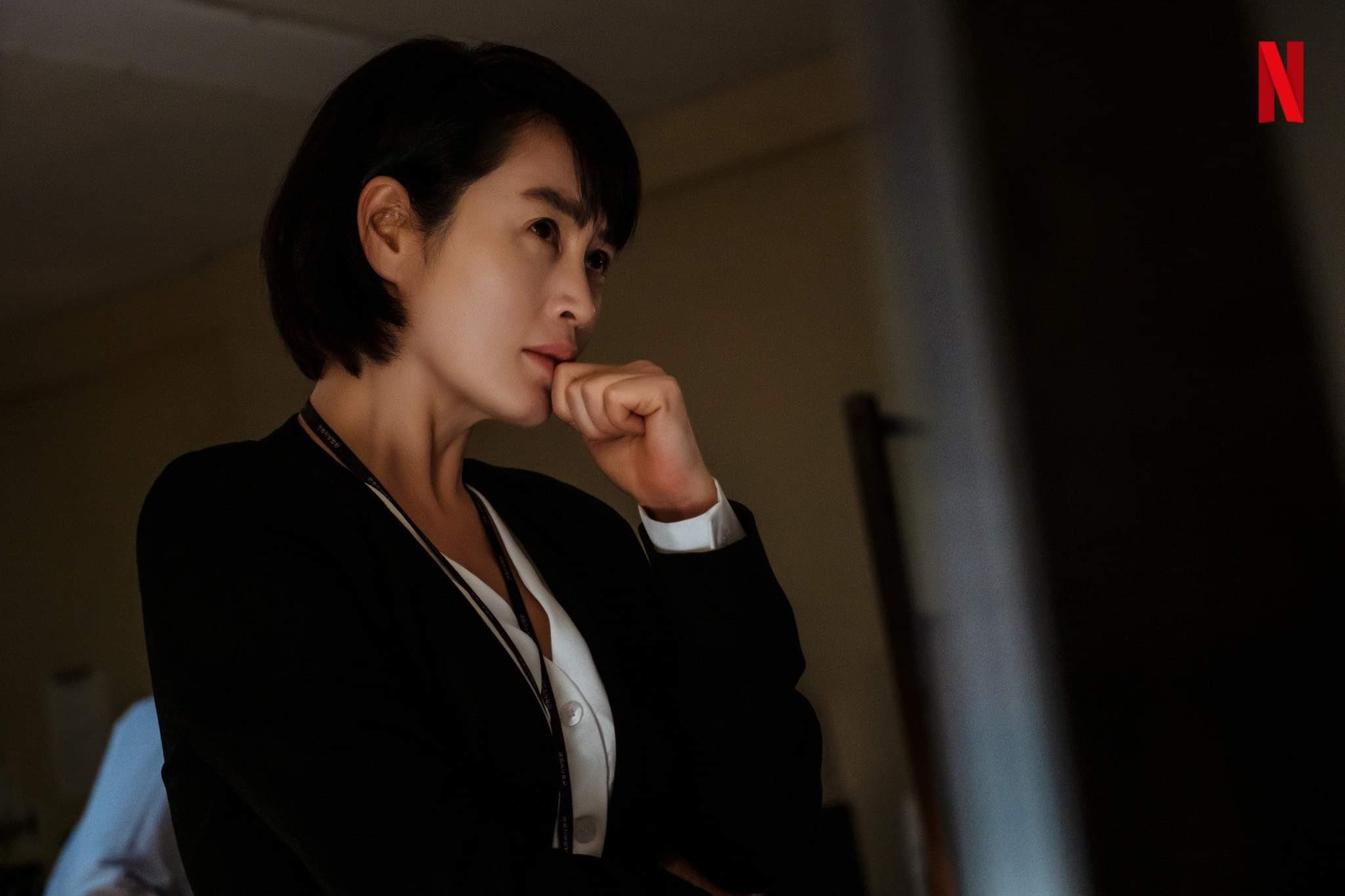 K-Drama Juvenile Justice is Out: Here’s Everything You Need to Know Before Watching It

“The court is now in session.”

K-dramas ratify their supremacy over others with their high viewership numbers on Netflix. Especially thriller dramas like Vagabond, Voice 4, and Squid Game, which have broken several internet records and have their own fan base.

Well, after experiencing such dark and unique stories, K-dramas fans have been craving more intense dramas. And Netflix is ​​officially back with their new drama, “Juvenile Justice,” to create a whole new internet sensation.

Juvenile Justice (Sonyeon Simpam in Korean) is a new k-drama show following the story of characters in the courtroom. The story will reveal four different points of view on juvenile crimes.

On February 26, 2022, Netflix launched the entire season with a total of 10 episodes: each episode is around an hour long with both a dubbed version and an original version with English and other language subtitles. While the 70-second trailer was shared on Netflix’s official YouTube channel in January. (Check out the official trailer here.)

Juvenile Justice follows the story of Shim Eun-seok, an elite judge with a cold and aloof personality. She is called “Judge Max” by her juniors at work, because of her reputation. She’s not only tough on young offenders (she basically “hates” them), but she’s also strict at work. The drama begins with a 13-year-old boy who is guilty of the brutal murder and maiming of an 8-year-old child.

The case falls to Judge Shim Eun-seok, who is suddenly transferred to a division in Yeonhwa District that handles both juvenile criminal cases and protection cases.

Eun-seok does not believe that these young offenders can become a new leaf, inflict the harshest sentences on these convicts. Thus, young people think they can’t get away with it, and create in them a fear of the serious consequences of their actions. 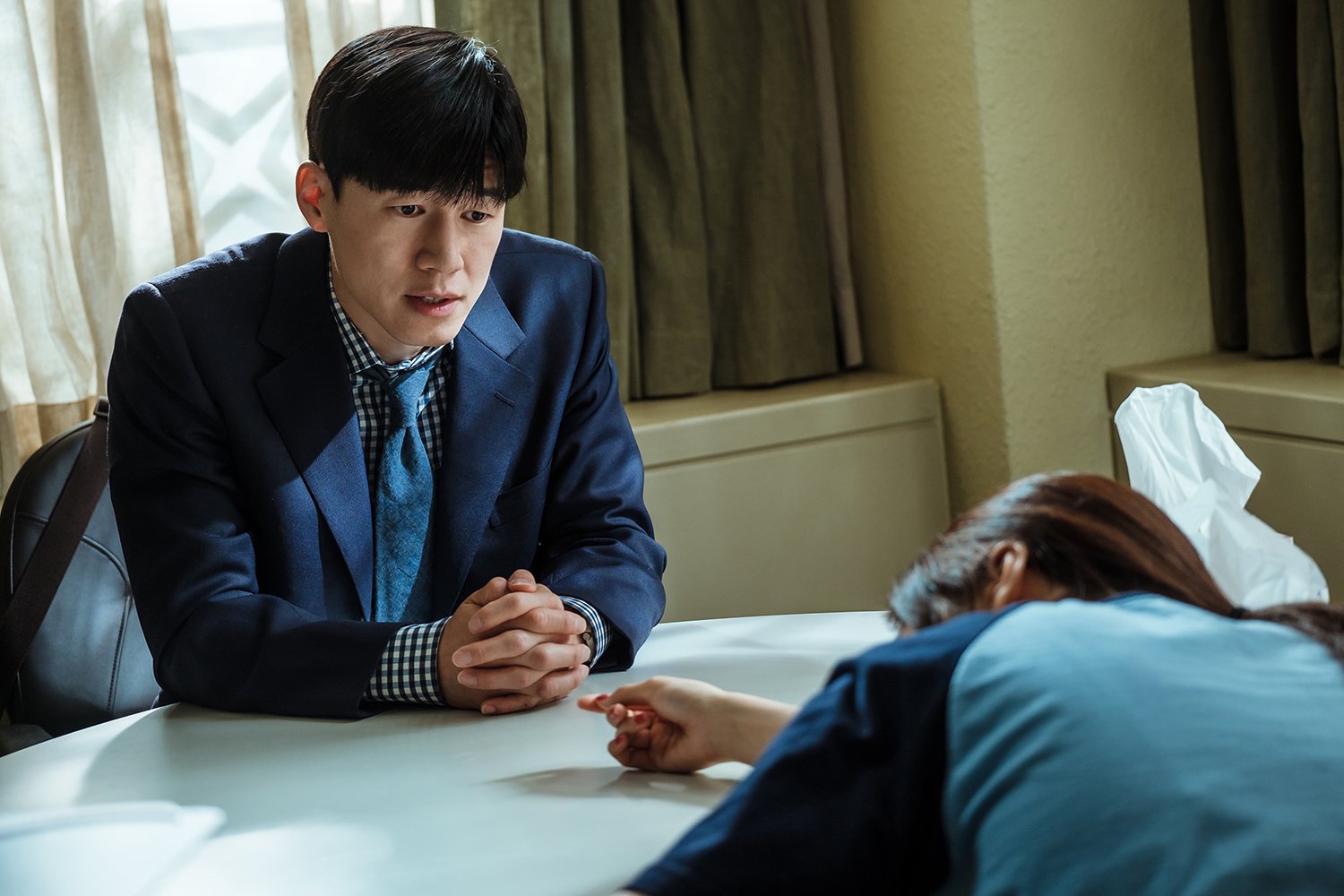 Opposite her is Judge Cha Tae-joo, whose ideals about life and these young evildoers completely clash with those of Shim Eun-seok.

He believes that young people are also the victims of adult misdeeds. “Children who suffer from domestic violence never grow up from this point in their lives. Ten years? Twenty years? Time will pass, but they’re just stuck in that time, remaining like an abused child. He thinks that young people deserve a “real” second chance to start a new life.

Juvenile Justice is directed by Hong Jong-chan. The story is written by Kim Min-Seok.

This drama has an average rating of 8.9 in IMDb (67 reviewers) and 8.2 in “My Drama List” (142 votes) so far. The intricate drama wins the hearts of the audience with the overwhelming script, cinematography, direction and powerful acting skills of our veterans as well as rookie actors. (I personally really liked Shin Jaehwi.)

It’s hard not to fall in love with her, she’s so charismatic 🔥#KimHyeSoo #Juvenile Justice pic.twitter.com/3f4PUaJQ8d

Episode 1-2 of #Juvenile Justice is so familiar to me because I watched a documentary with the same method. Then finally saw the article I had read before. I think they based ep1-2 in this case. pic.twitter.com/xDD3DDVlvC

start watching #Juvenile Justice n idk just suddenly thought of lee ji an. I’m glad she was found not guilty and I like to think that the judge who handled her case was as kind as judge cha and as dedicated as judge shim pic.twitter.com/uVXhz55i2T

Juvenile delinquency is indeed increasing at an alarming rate worldwide. Many people claimed that the youngsters are much smarter than their predecessors and demanded strict rules against these convicted youngsters.

Do you think it’s only the children’s fault or the parent should also be blamed for taking such actions? Is it really necessary to reform a new set of rules against them? Which side are you on? Team Tae-joo or Team Eun-seok?