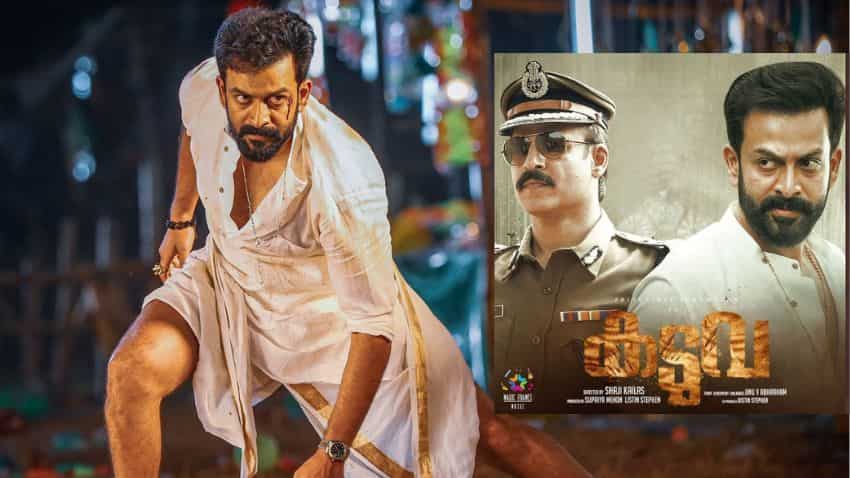 The film will now stream on Amazon Prime. Amazon Prime India confirmed the release of the film on the OTT via a Twitter post.

“Malayalam cinema has received so much love from audiences around the world and I’m sure ‘Kaduva’ will receive the same love and appreciation when released on Prime Video,” Sukumaran said in a statement, according to a PTI report.

Oberoi plays an antagonist in the film. “I’ve always strived for unique roles in my career, and the character of Joseph in the film is an example of that. It’s gratifying to see the kind of love this film and my character have received. I’m happy that through Prime Video, ‘Kaduva’ would be available to an even wider audience, all over the world,” he said.

The film tells the story of a Pala planter, in the 90s, Kaduvakunnel Kuriyachan played by Sukumaran who finds himself on a coalition run with IG Joseph Chandy played by Vivek Oberoi, a politically favored high profile cop.

The film follows the intense rivalry between the two and the subsequent events that take place because of it.

Days after its theatrical release, “Kaduva” sparked controversy over some dialogue against people with disabilities, following which Kailas and Sukumaran issued an apology, according to a PTI report.