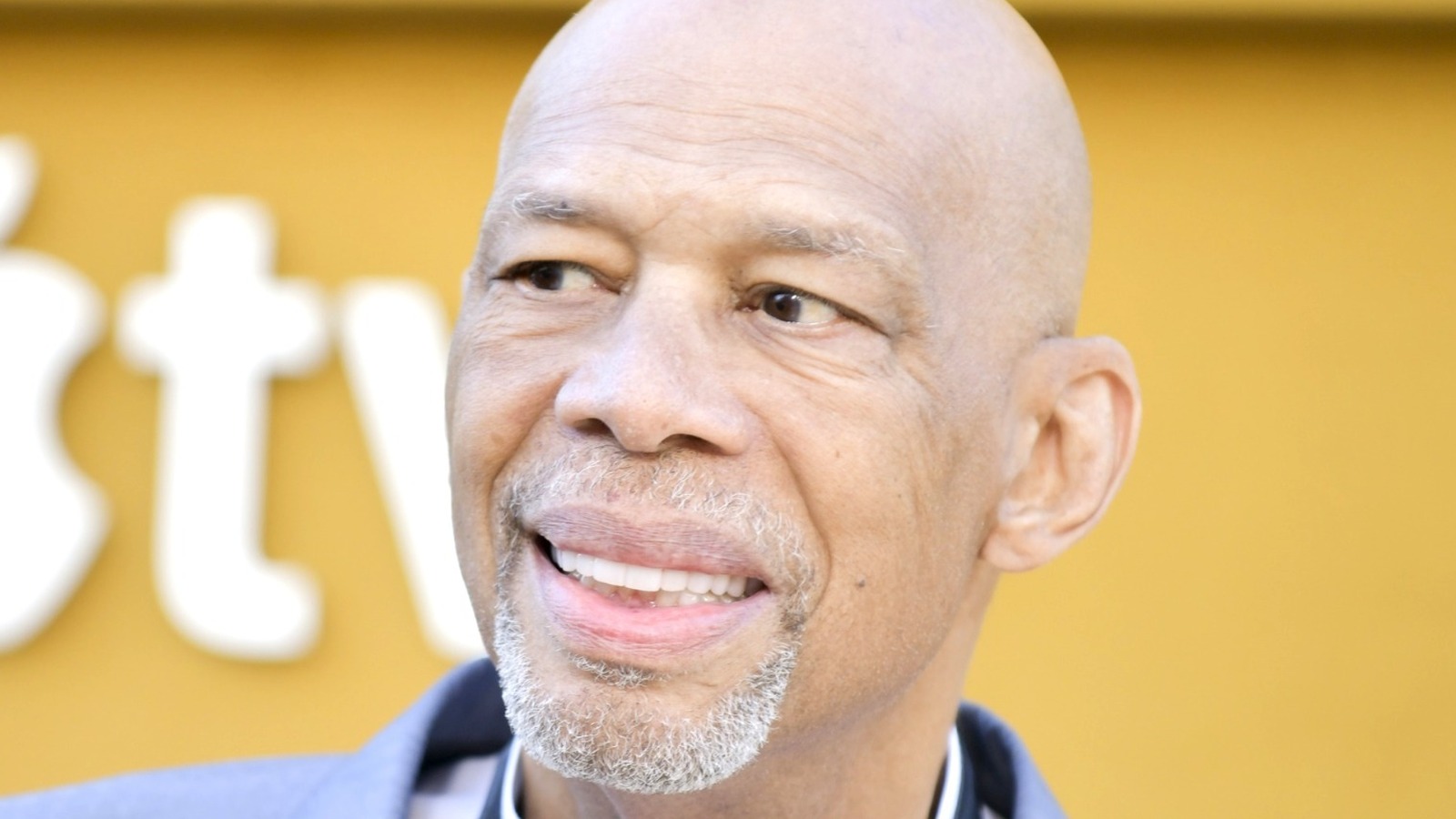 Kareem Abdul-Jabbar took his Sub-stack to write his feelings about HBO’s “Winning Time.” He began by clarifying that his message is not in response to how he is portrayed on screen, nor because he believes all adaptations of real events should be entirely factual.

On the contrary, he took issue with the quality of the writing on “Winning Time”, starting with the fact that he found the series boring. He expressed surprise at this fact as he is a fan of Adam McKay (who, in addition to directing the pilot, produced the series), with the exception of “Don’t Look Up”. Abdul-Jabbar continued, “I thought the poor quality of ‘Don’t Look Up’ was an anomaly. I was hoping that maybe because he was overwhelmed by his passion for global warming, he would leave his engagement. eclipse his critical eye. But now that ‘Winning Time’ suffers from the same shallow, lazy writing, I’m not so sure.” He also clarified that while McKay is skilled with humor in some of his other films, “Winning Time” is humorless.

He went on to note that it’s boring because it lacks characterization. He wrote: “The characters are crude representations of stick figures that look like real people like Lego Hans Solo looks like Harrison Ford. Each character is reduced to a single bold stroke as if the writers feared something more complex doesn’t tax viewers’ understanding.” He then argued that because the characters lacked depth, the plot became drama for drama’s sake and there was no stake for the audience.