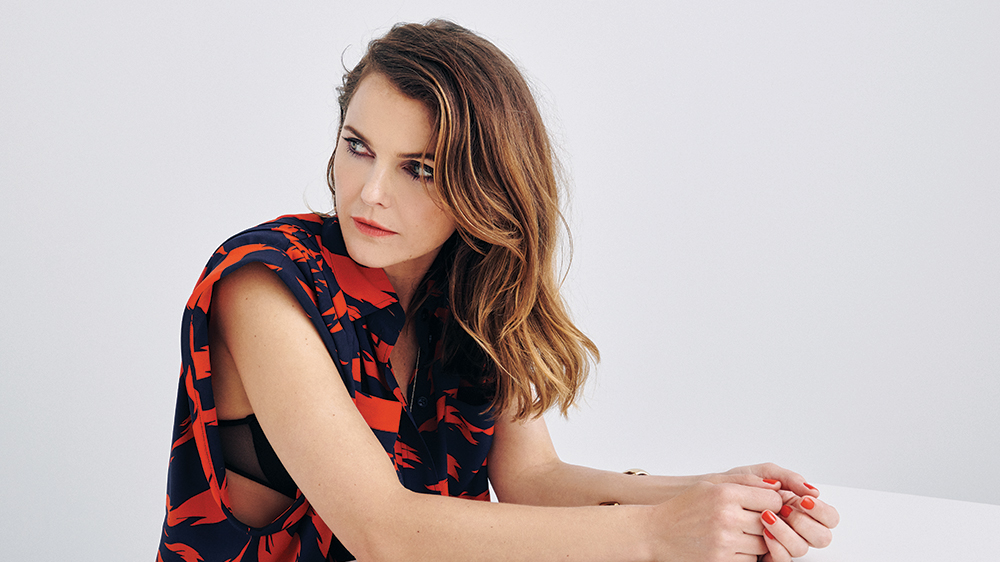 Keri Russell to Star in Netflix Drama Series ‘The Diplomat’

Keri Russell has been cast in the lead role in the upcoming Netflix series ‘The Diplomat’.

The series was ordered from the streamer in January. In the series, in the midst of an international crisis, a career diplomat (Russell) lands a high-level position she is not suited for, with tectonic implications for her marriage and political future.

Russell received three consecutive Emmy nominations and two Golden Globe nominations for Best Actress in a Drama Series for her starring role in the FX spy series “The Americans.” The show aired for six seasons and 75 episodes on the basic cabler. She also recently appeared in “Star Wars: Rise of Skywalker” as Zorii Bliss. Other recent feature credits include “Free State of Jones,” “Dawn of the Planet of the Apes,” and “Antlers.” Russell is perhaps best known for her starring role on the WB series “Felicity.” She played the title role in that series for its entire four-season run, with Russell winning a Golden Globe for the show in 1999.

It is replaced by WME, The Burstein Company, Viewpoint and Sloane Offer.

“The Diplomat” was commissioned as part of a new overall deal Cahn signed with Netflix. She was most recently executive producer of the hit Showtime series “Homeland.” Other recent TV credits include the FX limited series “Fosse/Verdon” as well as the HBO series “Vinyl” and the long-running ABC medical drama “Grey’s Anatomy.” Cahn began his career working on Aaron Sorkin’s “The West Wing.”