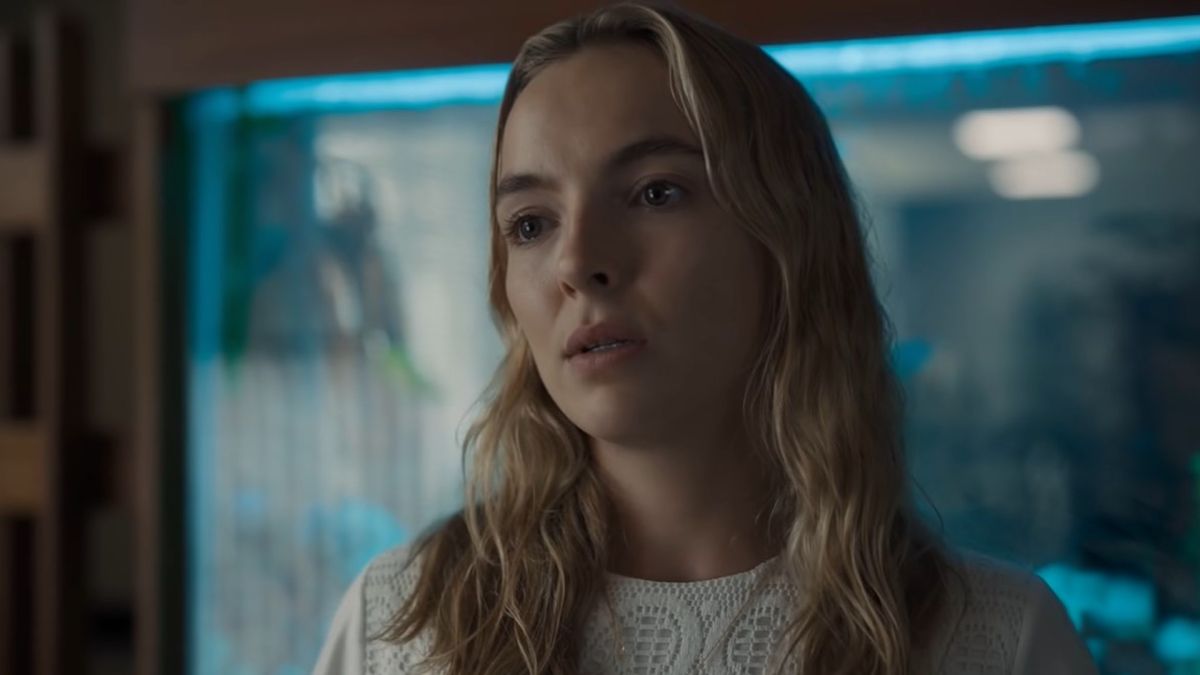 Jodie Comer has joined the cast of Big Swiss, a new HBO drama from A24 and Adam McKay’s Hyperobject Industries.

Based on the upcoming book of the same name by Jen Beagin, the show will see the Free Guy star play the titular character, also known as Flavia. Details beyond that are unclear, but we do know it will follow a young woman named Greta, who tries to reinvent herself in Hudson, New York.

There she landed a job anonymously transcribing sex therapy sessions. But things get complicated when she becomes obsessed with one of the patients – presumably Big Swiss – and an obsessive and explosive relationship breaks out between the two.

The project marks the first major series for Comer since the end of Killing Eve, which is currently airing its fourth and final season. She is also set to produce the show alongside Beagin.

According to Deadline, the title was clinched by A24 and Hyperobject Industries following a competitive battle against 14 bidders.

Comer’s previous credits include Ridley Scott’s historical drama The Last Duel, in which she starred alongside Adam Driver, Ben Affleck and Matt Damon, Help, Doctor Foster and The White Princess. She also briefly appeared in Star Wars: The Rise of Skywalker, as Rey’s mother.

Her star turn, however, is undoubtedly the eccentric assassin Villanelle from the comedy thriller Killing Eve, a role that earned her a Primetime Emmy in 2019 and another nomination the following year.

Beagin’s other works, Pretend I’m Dead and Vacuum in the Dark, would be loosely based on her experiences as a housekeeper.

While we wait to see what Comer does in Big Swiss, check out our list of the best TV shows of all time here.