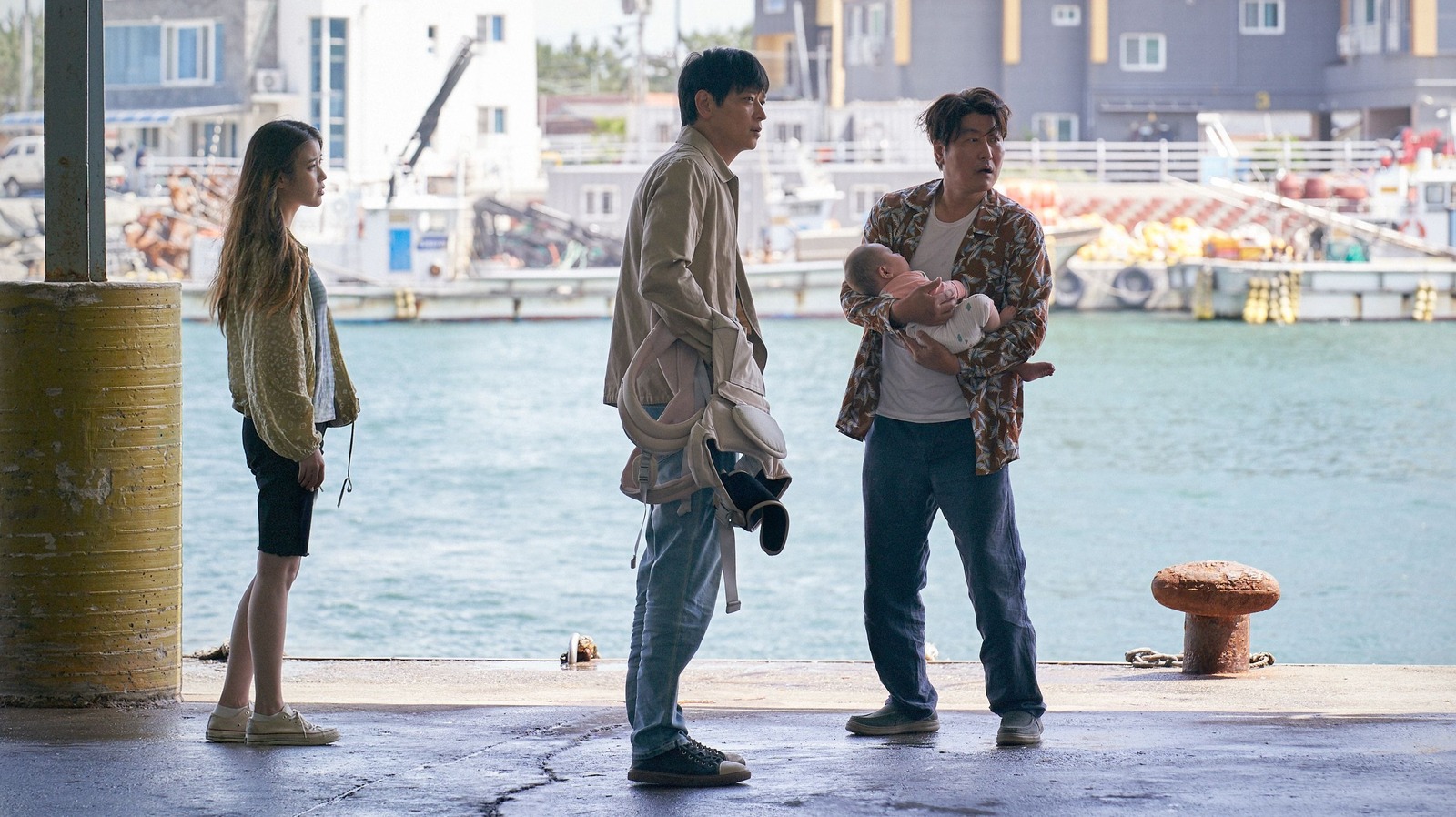 Kore-Eda returns with another moving drama about reunited families [Cannes]

Kore-eda carefully avoids portraying Sang-hyun and Dong-soo as dangerous or calculated criminals. Of course, what they’re doing is technically human trafficking, and they’re the center of an investigation by two cops, Su-jin (Bae Doona) and Lee (Lee Joo-young), who want them caught in the act, but they’re not bad people. Instead, Kore-eda focuses on their intentions rather than their actions, as Sang-hyun says when we first meet him, he’s “protecting” the child, not stealing it. It’s easy to root for these two given how much they genuinely care about giving Woo-sung a good home, one they know he won’t get going through the legal systems.

But you know what they say about the best-laid plans, because this one is instantly derailed when So-young suddenly shows up looking for her baby. After finding out about the large sum the two brokers receive for little baby Woo-sung, she decides to join them on a road trip to find a new home for her son and also get a share of the money, since he is her baby and all. After picking up another lost orphan along the way, the five travel across Korea and slowly open up to each other as they form their own makeshift family.

While Song delivers an incredibly charming and sweet performance, and Gang has poignant moments as he talks about being abandoned as a child, it’s Lee Ji-eun who steals the show as the emotionally reserved So-young. and devastating. The film’s best emotional moments come from seeing So-young slowly open up to her partners in crime, only to immediately close down due to her own troubled past (and present).