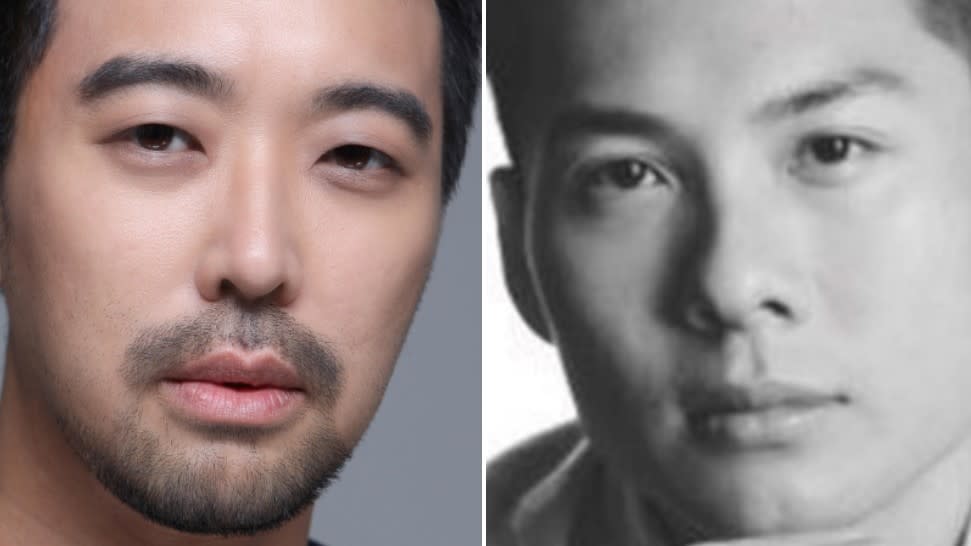 The production ended on the long gestation “Ajoomma», a feature film that delves into the fascination that Korean pop culture holds for middle-aged women in Asia.

The story, which would be based on the director’s mother He whispers, involves a K-drama-obsessed widow from Singapore who tries to find a new purpose in life and ends up lost in Korea. The screenplay was co-written by He and Kris Ong.

“‘Ajoomma’ very well addresses a phenomenon that has been unfolding across Asia for more than a decade – the region’s middle-aged women’s fascination with South Korean culture and media,” Chen said. Variety. “Now K-drama and culture has literally exploded around the world.”

“Ajoomma” filmed primarily in Seoul, Korea earlier this year and has now completed its final stage of production in Singapore. Post-production has begun, putting the film on track for delivery in the fall.

The film is produced by Singaporean director-producer Anthony Chenfrom Giraffe Pictures and Lee Joonhan from Korea. It is supported by the Singapore Film Commission and the National Arts Council in Singapore and the Korean Film Council (KOFIC) and the Seoul Film Commission in Korea.

No commercial agent has yet been appointed. “We will explore that in due time,” Chen said.

The project is known to many on the Asian film festival circuit and the project market. It has already won: the Most Promising Project Award at the Southeast Asian Film Lab of the Singapore International Film Festival; the SEAFIC prize at the SEAFIC laboratory in 2018; and The prize for the best co-production at the IFFAM Macao Project Market in 2018, when he announced a production budget of $1.1 million. “Ajoomma” too received a production grant in 2019 from Thailand’s Purin Pictures.

The film is He’s first feature film. Screenwriter-director, he studied at the Puttnam School of Film and Animation in Singapore and at the American Film Institute Conservatory in Los Angeles. Her short documentary “Letters From The Motherland” was part of the omnibus film “667” which had its international premiere at the Busan Film Festival in 2017.

London-based Chen won the Camera d’Or for Best First Film at Cannes in 2013 with “Ilo Ilo.” His second film as a director “Wet Season”, debuted at the Toronto festival in 2019. He is now reportedly attached to direct an Amazon-backed serial adaptation of “Secret Daughter”, starring Priyanka Chora-Jonas and Sienna Miller to star.

Giraffe Pictures’ past productions include the omnibus “Distance,” which opened the Taipei Golden Horse Film Festival in 2015, and “Pop Aye,” which won at Sundance and Rotterdam. The company’s upcoming slate includes Thai director Sorayos Prapapan’s feature debut ‘Arnold Is A Model Student’, Indonesian director Mouly Surya’s ‘This City Is A Battlefield’ and Filipino director Petersen Vargas’ second film ‘Some Nights’. I Feel Like Walking”.

2022-04-05
Previous Post: Binge’s new drama about chef Julia Child’s life is a tasty treat
Next Post: James Gray will write and direct a drama series based on the life and career of famous and controversial author Norman Mailer