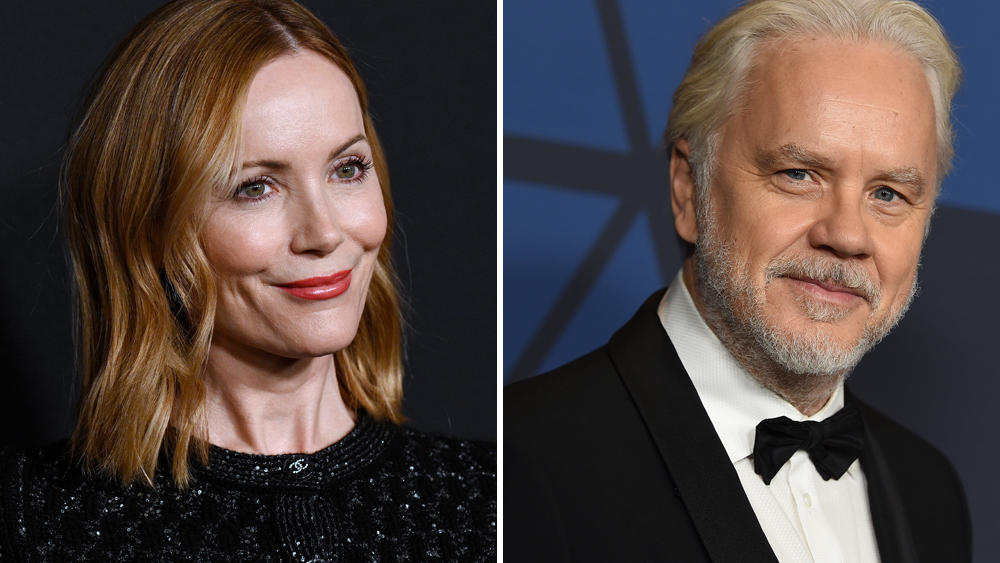 Adapted by Naomi Alderman based on her feminist science fiction book, the 10-episode series from Sister and director Reed Morano was one of many to be affected by the pandemic. Mann was cast in the lead role of Margot Cleary-Lopez in October 2019. In February 2020, when the series began production, Rainn Wilson was cast in the male lead role Daniel Dandon. All Hollywood production was halted in mid-March due to the pandemic.

Filming was delayed for months by Covid and Wilson became unavailable. He eventually left the project and Robbins was cast as Dandon in January 2021 when the role transitioned from a series regular to a recurring guest star. (It will stay that way while the piece is redesigned.) A year and a half later, the series is back in production. With the departure of Mann and Robbins, their scenes will be redone.

The world of The power is our world, but for a twist of nature. Suddenly, and without warning, all the teenage girls in the world are developing the power to electrocute people at will. It’s hereditary, it’s innate, and it can’t be taken away from them. The power follows a cast of remarkable characters from London to Alabama, Nigeria to Seattle, as power evolves from a tingle in the collarbones of teenagers to a complete reversal of the balance of power in the world.

Margot Cleary-Lopez is Seattle’s mayor and loving wife and doting mother of three. At least that’s what his official campaign website would tell you.

Daniel Dandon is the self-righteous and prominent Republican Governor of Washington State and a constant thorn in the side of Democrat Cleary-Lopez.