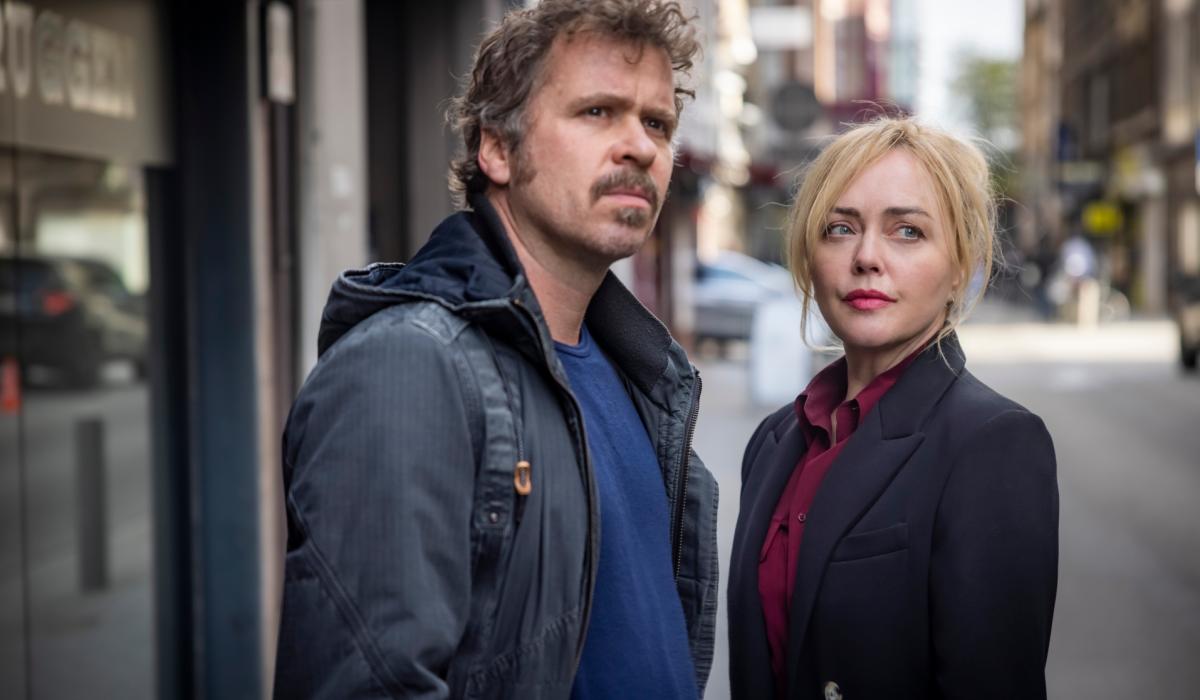 A MAJOR crime drama series which was filmed in parts of Limerick has been acquired by the BBC.

The Limerick frontman previously reported that the show, which was co-written by crime drama creator RTÉ Kin, was filmed at The Strand Hotel, outside People’s Park and at a house on North Circular Road in the summer. last.

Following its success in Ireland, with 458,000 live viewers for its last episode on December 13, the BBC has now acquired the rights to the show and will broadcast it on BBC Four.

The drama revolved around Belgian Chief Inspector Christian De Jong (Wouter Hendrickx) and CAB Detective Emer Berry (Angeline Ball) as they were thrown together in a thrilling race to end yet another horrific terrorist attack in Antwerp .

Jared McNamara, a nine-year-old student from the city of Limerick, played a peripheral role in two episodes, playing the role of Ronan Brannigan.

The show, produced by Thaddeus O’Sullivan, was originally commissioned by RTÉ and US streaming service Acorn TV, with links to Screen Ireland and Screen Flanders.

It is understood that the BBC has acquired the rights to the distributor DCD Rights.

The renewal for a second season has yet to be announced for the Irish-Belgian collaboration.