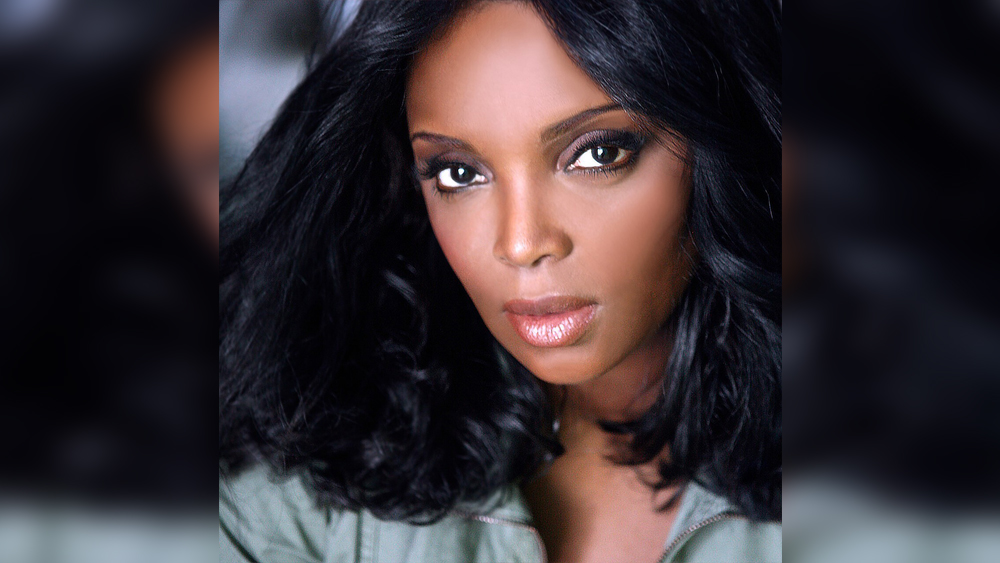 Barrett, who is an original cast member, is about to begin his eighth season on the show. She plays nurse Maggie Lockwood.

Last year, original cast members S. Epatha Merkerson, Oliver Platt, Nick Gehlfuss and Brian Tee renewed their offers on the chicago fire spin-off from Wolf Entertainment and Universal Television. Barrett was not part of those negotiations as his contract was not due to expire until this year.

Prior to starring in the NBC drama, Barrett was known to audiences for her portrayal as Council Chair Nerese Campbell on Thread. She was also Ian McShane’s attaché, Tomasina, on NBC kings and played Felicia Marquand on FX’s damage. She also appeared in John Ridley’s ABC series American crime.

His feature film credits include Coupling and Quest. Additionally, Barrett executive produced and starred in the Oscar-nominated short night call. She made her film debut in 2019 with her short film titled Haimericanwhich she also wrote and produced.

Barrett, a Brooklyn-born Haitian-American whose first language is French, comes from a family of medical professionals. She became a registered nurse but never practiced for real – only fake on NBC!

She is replaced by Gallant Management and Sloane Offer Weber & Dern.