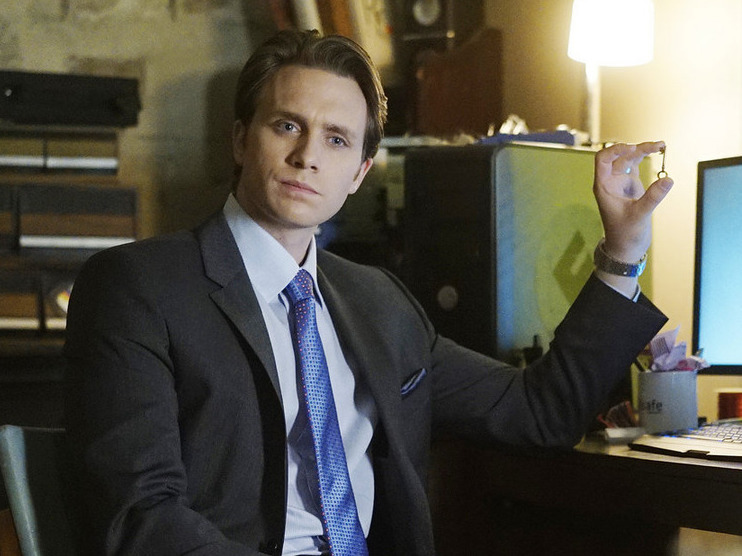 Martin Wallström, star of “Mr Robot”, in the drama “As long as we live” – Deadline

EXCLUSIVE: Mister Robot actor Martin Wallström has signed on to star alongside Aníta Briem in his Icelandic relationship drama series As long as we livewhich goes into production after Swedish SVoD service C More boarded production.

Filming will begin this summer after C More struck a deal with Swedish distributor Eccho Rights to join Icelandic broadcaster Stod 2 and producer Glassriver on the show, which Briem (The Tudors, The Minister) created from his own personal story.

Katrín Björgvinsdóttir, who directed the final season of Balthasar Kormakur’s Icelandic detective series Trap, directs all six episodes of As long as we live. The show will be shot 70% in English and 30% in Icelandic.

Wallström starred alongside Rami Malek in all four seasons of USA Network Mister Robot and appeared in four beck movies. He is also headlining another upcoming show from C More – an adaptation by Jo Nesbø Headhunters.

Piodor Gustafsson, Nordic Drama Director for C More and its parent company TV4 Media, said the series was “one of the best we’ve had in the last two years”, adding: “The scripts are exceptional and the he creative team has great foresight, and adding Martin Wallström to the mix made him totally irresistible.

“As long as we live embodies everything we look for in an international project,” said Adam Barth, Director of Coproductions, Acquisitions and Development at Eccho Rights. “We pride ourselves on securing funding with excellent curators who understand the needs of international audiences, so C More is a natural partner alongside Stod 2.

“This international cooperation also creates organic synergies that make the series more appealing – for example, the series will be shot in a combination of English and Icelandic languages.”

Eccho, owned by CJ ENM, plans to take As long as we live at Mipcom in October 2022.