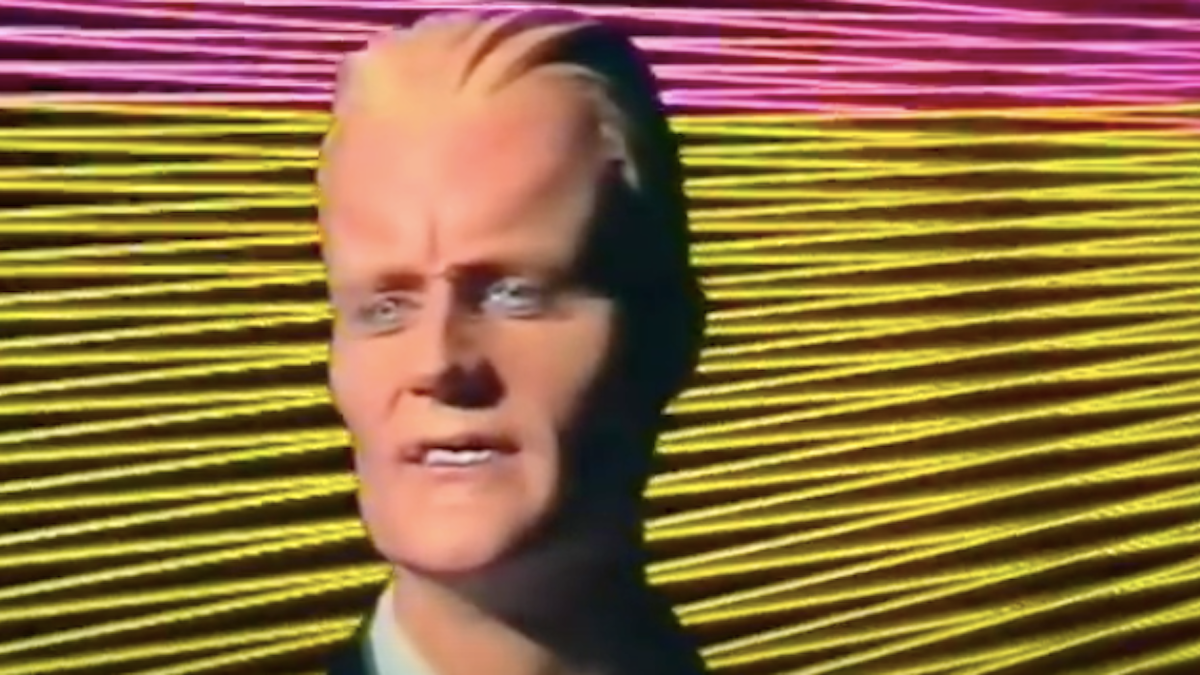 Max Headroom is back online at AMC

If you thought the matrix was glitchy before, wait until Max Headroom is back on screen.

The 1980s pseudo-artificial-intelligence talking head is in development as a drama series at AMC, TheWrap has confirmed. Matt Frewer, who has played the glitchy video jockey (and his human counterpart Edison Carter) since 1985, will reprise the role.

Christopher Cantwell, co-creator of the AMC computer drama “Halt and Catch Fire,” is writing and is attached as showrunner, according to Deadline, which first reported the news. Elijah Wood and Daniel Noah produce through SpectreVision and All3Media.

Between quantum leaps in visual effects and modern de-aging techniques, bringing Max Headroom back to life — even with a 64-year-old Frewer — will be the easy part. More difficult: to build a narrative around a character who is immensely well-known and popular, but who, for years, has bounced around from medium to medium without really landing a major success.

The Max Headroom character first appeared in a made-for-TV cyberpunk film “Max Headroom: 20 Minutes Into The Future” in 1985 on Britain’s Channel 4. Although he was billed as “computer-generated “, digital avatar technology was far from sophisticated enough; instead, it was Freyer in the prosthetics, with lighting and editing tricks doing the rest.

The TV movie backed the launch of a short-lived but hugely popular UK music video TV show hosted by Max Headroom, designed as an AI that had absorbed all of his TV knowledge and portrayed the worst of TV hosts trying to do appeal to youth culture. . His mechanical stutter and extreme tone of voice became the signature of his oblique and (intentionally) naïve social commentary.

In pre-internet USA, New Coke ads featuring Max Headroom and pirated videos have fueled the mystery of whether some mad genius really created a “computer-generated” person – but it’s all cleared up when ABC acquired the rights to make a TV series starring Frewer as Max Headroom and his crusading anti-corporate journalist counterpart.

The show fell somewhere between proto-cyberpunk plot and mass media commentary, ran for two seasons in 1987 and 1988… and never really took off. Max Headroom was also featured as a “singer” on a hit single from The Art of Noise titled “Paranoimia”, which reached #34 on the US Billboard Hot 100 in 1986.

From there, Max Headroom was relegated to pop culture reference, appearing in everything from the movie “Back to the Future” to songs by Neil Young, Eminem and Selena Gomez.