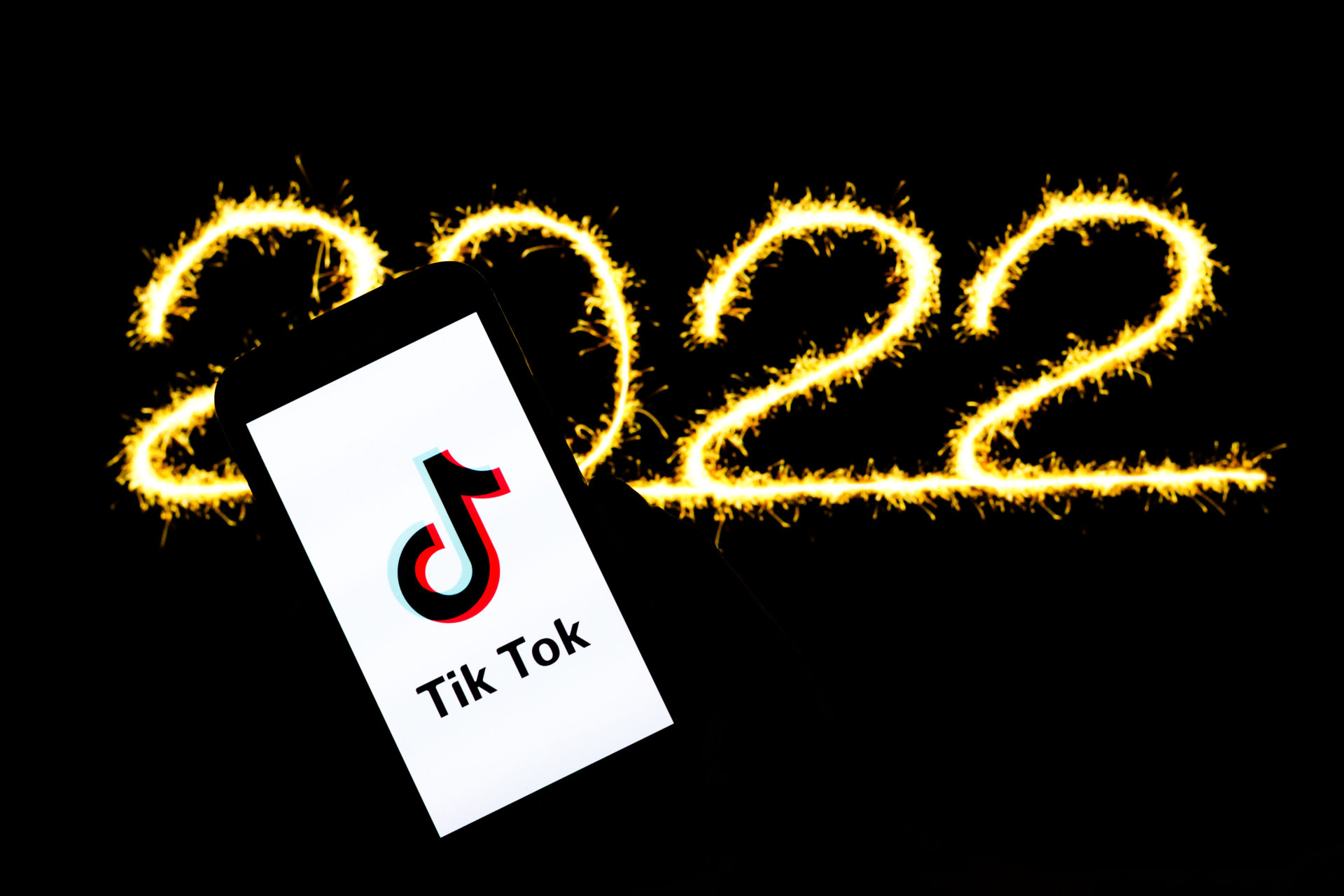 The downside of being an influencer and having a relationship is that when it ends, it instantly becomes public.

This case refers to TikTok influencers Chelsea and Lance, who recently broke up after a six-month relationship due to their differences.

After Lance posted a now-deleted apology video, Chelsea still wasn’t happy and posted another video calling out her former partner. This time things didn’t go as she had planned. She has now become a meme for her use of the word ‘womblands’.

Chelsea reveals her relationship with Lance

TikTok influencers Chelsea and Lance, who are both in different professional fields, have become huge on TikTok with millions of followers due to their love for American culture.

They both had a public and distant relationship but ended after six months because of their differences. After Lance proposed that their relationship become polyamorous, which she immediately refused.

After Chelsea thought Lance was sticking to their relationship, she realized he had gone on a date with another woman when she flew to London to visit him.

Now some users are speaking out, sharing similar stories where they shouted that Lance’s behavior towards women was very concerning and needed to be addressed.

As Twitter users scoff at the situation and consider another one for 2022 memes, others are analyzing whether his words were misinterpreted.

As the word “womblands” has a completely different meaning than what the TikToker had meant, it made viewers very confused and completely lost the plot about the feud between the two. Now it’s become a laughable meme all over Twitter, with people pointing out that the Urban Dictionary recently added its meaning right after it happened.

In other news, One Piece Chapter 1042: Release Time for ‘Winners Need No Excuse’