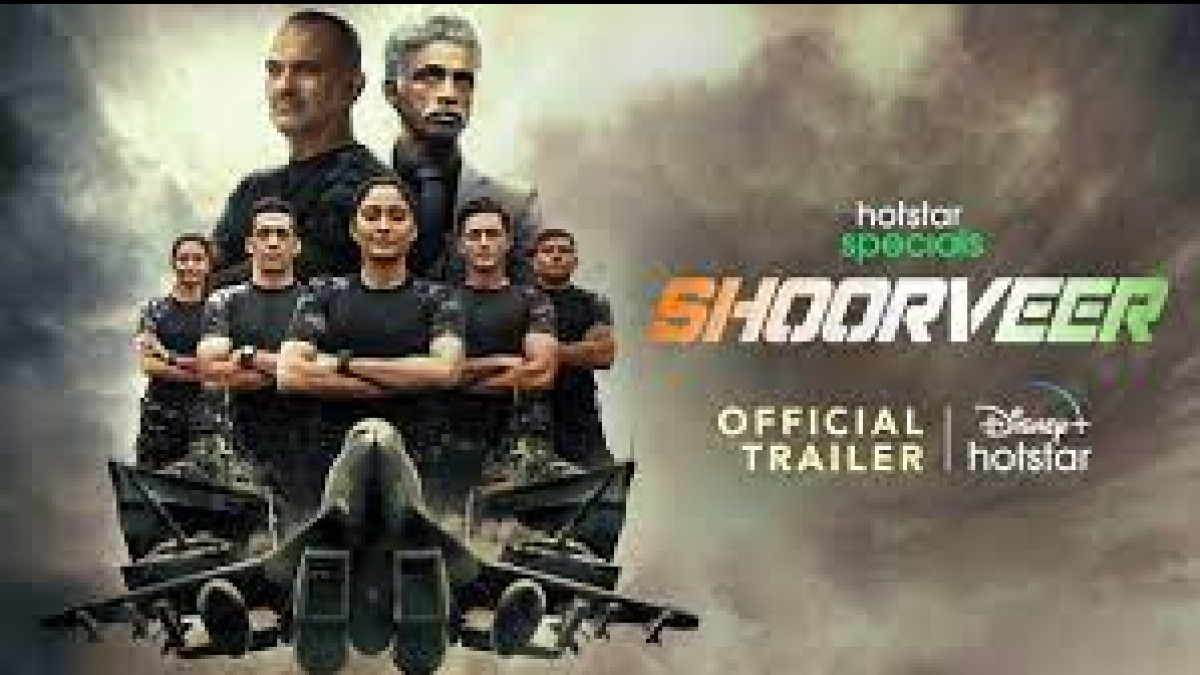 Military drama ‘Shoorveer’ will premiere on Disney+ Hotstar next month

According to the creators, the show traces “the journey of creating an elite task force in India” as they undergo specialized training to become the country’s first responder team against domestic threats.

Backed by Juggernaut Productions, the series is created by Samar Khan and directed by Kanishk Varma.

“”Shoorveer” was visualized with the idea of ​​presenting an intense drama of action and emotion. The show features characters who have a strong emotional connection which I believe is a very critical element of our armed forces “, Khan said in a statement.

“It was a dream to do a show that brings all three forces together, and with Shoorveer, Disney+ Hotstar gave us that opportunity. I can’t wait to see how audiences will react to Shoorveer and we had the chance to to have such a strong cast that came together for the show,” he added.

[With Inputs From PTI]