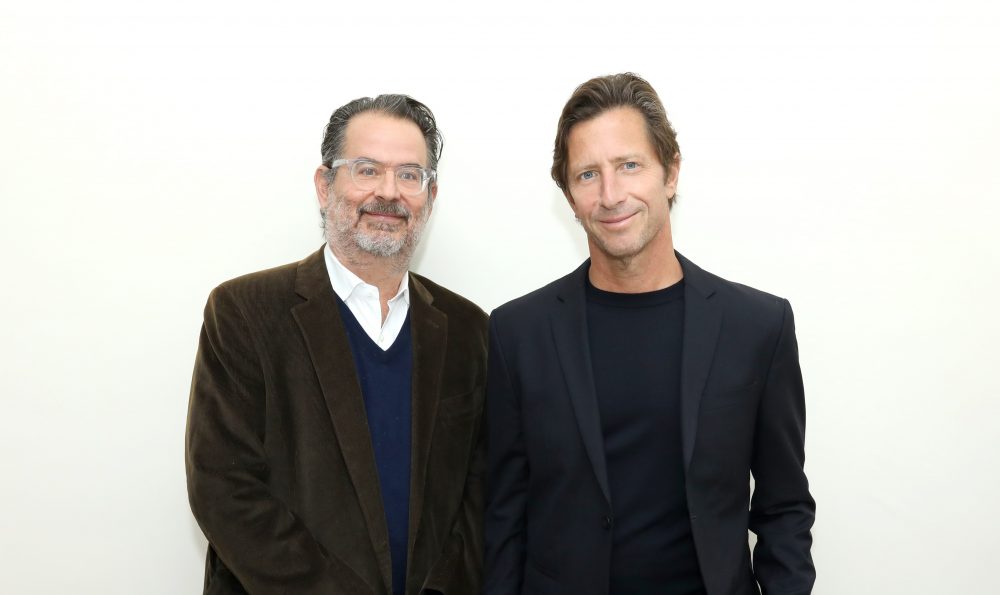 HBO Max’s “The Staircase” marks the fifth collaboration for music supervisor Randall Poster and creator Antonio Campos. The poster says the trip helped establish a musical connection. When it came to finding the perfect needle-drop moments for the true-crime series starring Colin Firth and Toni Collette, Poster turned to music that would help tell the story rather than s rely on the musical tastes of the characters.

“The Staircase” chronicles the death of Kathleen Peterson, played by Collette, after falling from a flight of stairs in her home. Her husband Michael Peterson (Firth) was convicted of murder in 2003. He was eventually released, but to this day no one knows exactly how Kathleen died.

Kathleen died on December 9, which permeated the show over the holidays. This meant that Poster had to find the right holiday tunes to play.

Says Poster, “Holidays are recurring. We worked hard to be able to use real songs. There’s always the challenge of being able to afford all the music you want to use, but were we really determined to be precise in terms of figuring out what their Christmas cheer would be? We were trying to have fun when it came to the Christmas spirit and use songs to push certain emotions or to play counterpoint. Towards the end we used songs from the Phil Spector Christmas album, and songs that people often avoid because of the cost.

The poster reads, “It was one of the pieces Antonio really wanted to have. We would sit and play songs, but this was one of the pieces he found resonant. We were also trying to find things that hadn’t been used to death. We also wanted to find a female voice in the story at certain points. This is where Antonio has a very strong musical sense. He’s great with music and editors too. Antonio was here in New York, so we were able to sit down and make decisions together. You could say, ‘I hate it. I like this. [In the case of this song]we absolutely loved everything the lyrics said.

“I Started a Joke” by Bee Gees

According to Poster, “It was one of the toughest times. The sequence is a montage that shows Michael in training, and cuts to investigators working on the case and ends with the revelation that Michael was part of this gay subculture that existed in Durham. We tried a lot of things and kept going back and forth. We had things working on one portion, but not on another. That’s when we landed on Bee Gees. The song itself took you on a great journey, and the song is so moving that as an audience, it elicited certain emotional reactions. The music itself was testing your reactions and your preconceptions. But the song did everything we needed. As for the instrumental part, it was truly one of the most vital musical moments of the show.

“Out of the Blue” by Debbie Gibson

The poster reads, “Pop tunes are some of my guilty pleasures with Taylor Dayne and Debbie Gibson. These are scenes where we could have put a piece of the library there, but I fought to make everything precise. The irony of Debbie Gibson playing in the gym when Michael is on a cruise. Or when Kathleen is training. The specificity of it made the characters more three-dimensional.

He explains: “With Lady Gaga it was different because what happens on screen is such a surprisingly dramatic moment. It feels like the music comforts you a bit because you know it. But the raw violence that accompanies it is shocking. You think the song is holding your hand, but it takes you to that place you don’t really want to go.