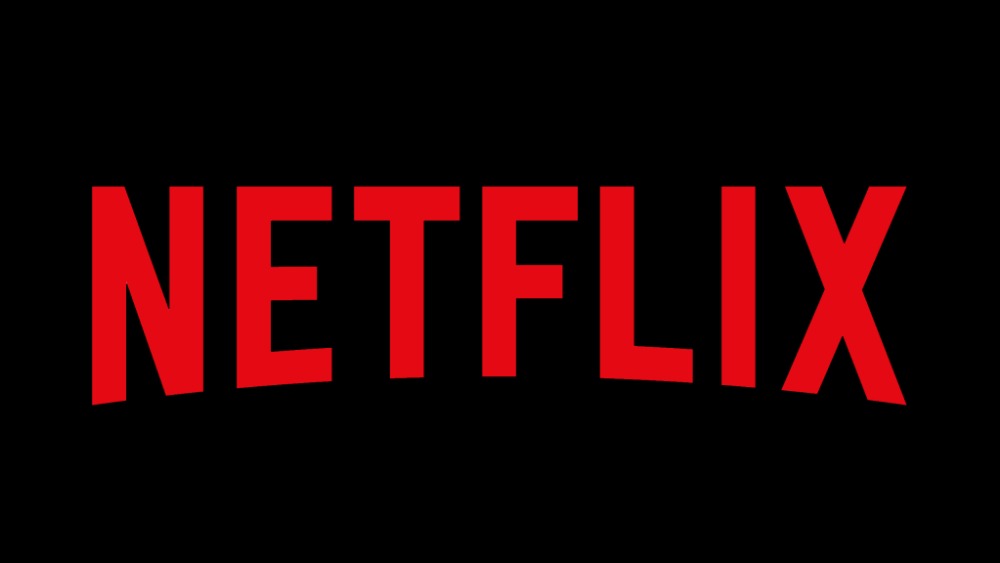 Netflix has ordered Kathleen Jordan’s period soap “The Decameron” with executive production by Jenji Kohan as part of its overall deal with the streamer.

The eight-part drama is set in 1348, when the Black Death hits the city of Florence hard. A handful of nobles are invited to retire with their servants to a large villa in the Italian countryside and wait out the plague with a lavish vacation. But as social rules thin, what begins as a wine-soaked sex adventure in the hills of Tuscany turns into a scramble for survival.

“Kathleen Jordan is the real fucking deal. I’m so excited and grateful to be able to work with her and together we can make this awesome, funny, timely and weird show for Netflix,” Kohan said.

“I’m absolutely thrilled to be able to work with Jenji, Tara, Blake and Netflix again. I can’t wait for people to meet this group of ridiculous characters. I’m sure Giovanni Boccaccio would be…confused? Jordan added.

Kohan struck a multi-year overall deal with Netflix in 2017 after the success of “Orange is the New Black” and “Glow.”

“Bold, outspoken and utterly fearless, Jenji has consistently raised the bar for storytelling at Netflix,” Cindy Holland, former vice president of original content at Netflix, said at the time. “She has a rare and special talent for saying the unsaid, choosing the unexpected over the safe and driving the cultural conversation – and audiences love her for it. She’s been with us from the start. and we couldn’t be more excited to continue working together over the next few years.