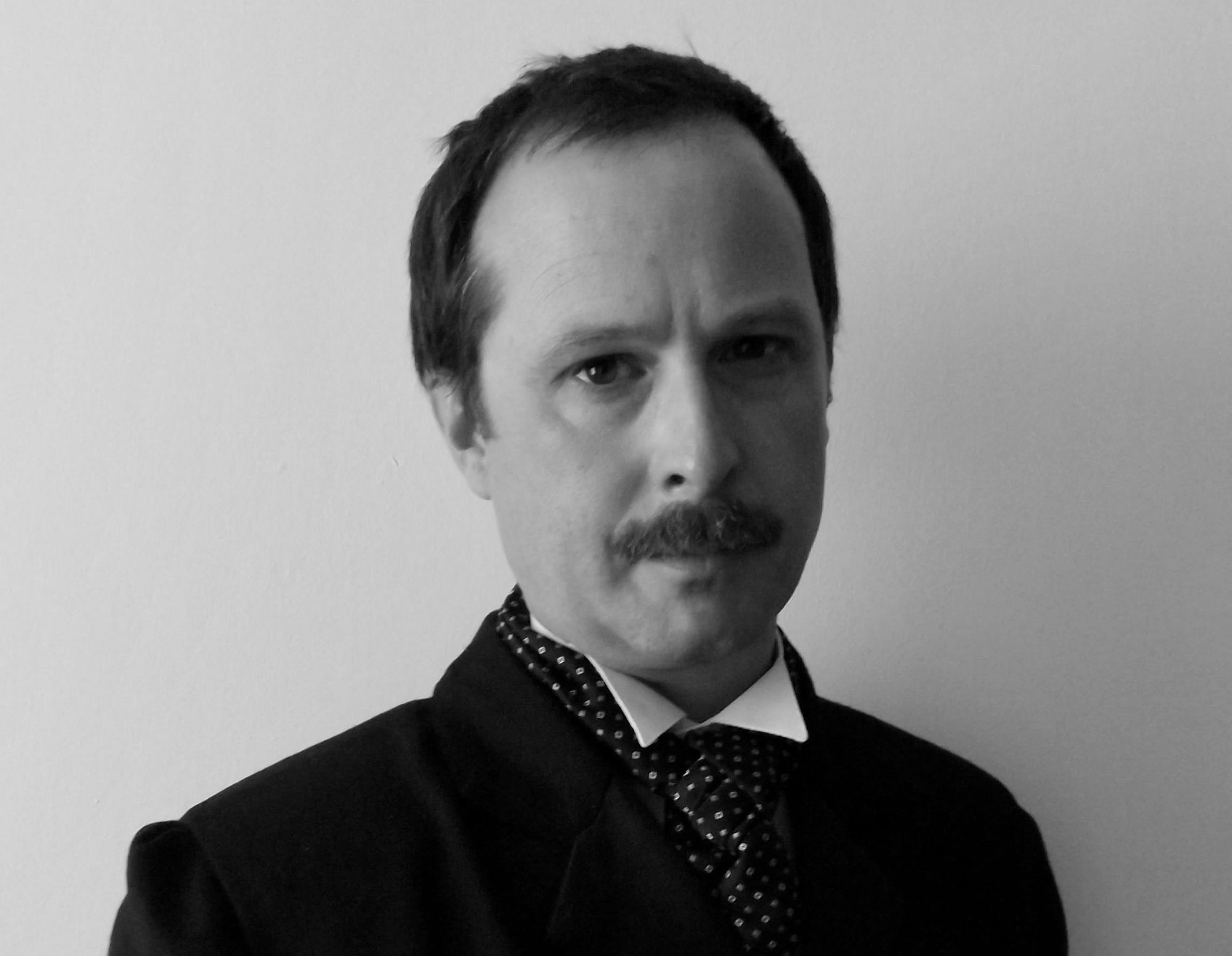 A new drama centering on the life of a former Prime Minister has premiered as part of the events organized by the Friends of Lloyd George Museum to celebrate 25 years.

The Lloyd George Museum, Llanystumdwy, Gwynedd, has been awarded the Welsh Government’s Winter Wellbeing Grant, through the Federation of Museums and Galleries Wales, to create the drama ‘Dai’, based on the life of David Lloyd George.

The first performance of the drama will take place at the Neuadd in Llanystumdwy on June 23. Following the performance, a Q&A will take place with Manon Steffan Ros and playwright Mari Elen leading the conversation on the process of forming drama with the students. by Coleg Meirion-Dwyfor. In addition, the public will have the opportunity to participate in the discussion.

Deputy Leader of Gwynedd Council, Councilor Nia Jeffreys, said: ‘With nearly a century since Lloyd George was Prime Minister, we wanted to make sure the drama was relatable for people today. That’s why we engaged with young people as they prepared to vote for the first time.

“The contribution of Coleg Meirion Dwyfor Pwllheli students was significant as Manon Steffan Ros developed the story and created the drama, which will star actor Carwyn Jones.”

Megan Corcoran, on behalf of the Lloyd George Museum, added: “We look forward to the first performance of the drama Dai.

“The work was possible after being awarded the Winter Wellbeing grant, as part of the work supporting projects that enrich the lives of young people across Wales post-pandemic.

“This grant was used to develop and create a one-man drama based on the story of Prime Minister Lloyd George.”

The drama is part of the larger program of the Mewn Cymeriad theater company.

The first performance will be at Neuadd, Llanystumdwy on June 23 at 7pm.

Tickets are FREE for the show and the Q&A session!