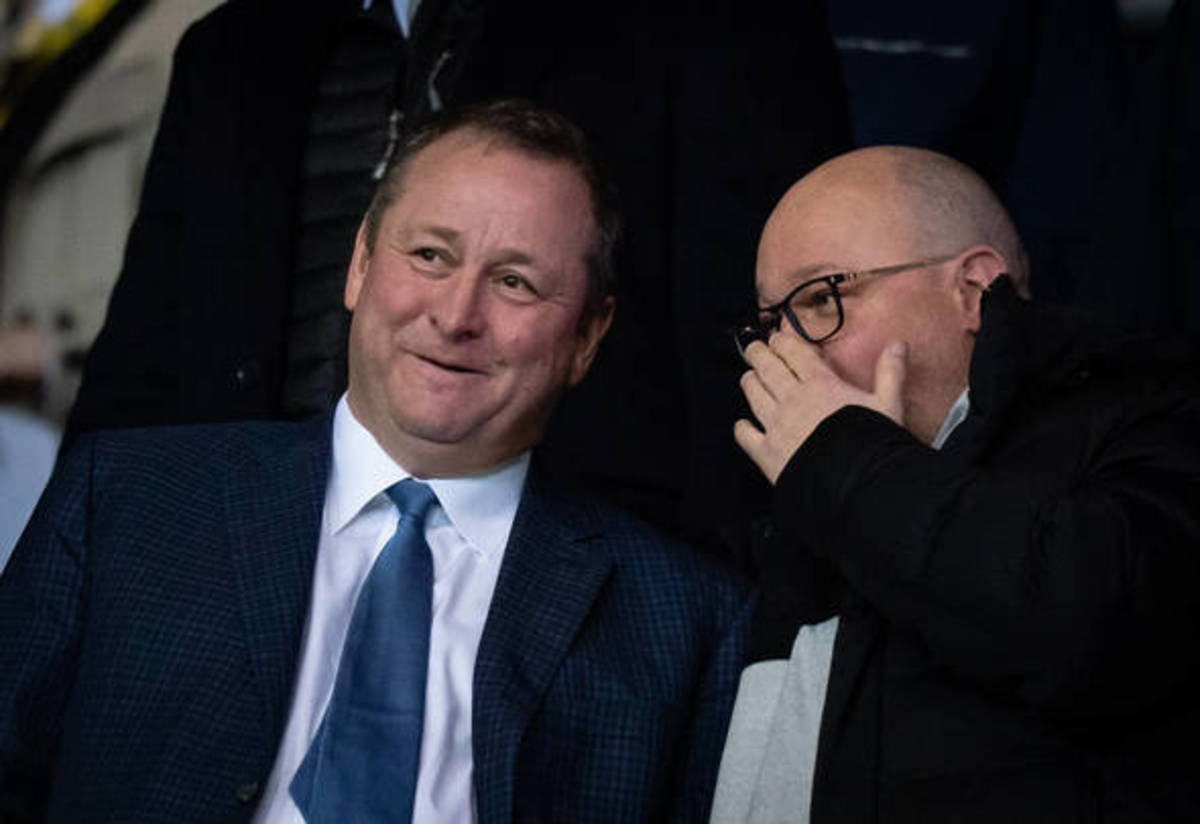 It is ‘clear’ that Mike Ashley never intended to remain involved in Newcastle United’s decision-making process after selling the club to the Saudi Public Investment Fund.

That’s the view of finance guru Kieran Maguire, speaking exclusively to Football Insider about the latest twist in the High Court case over the £305million takeover in October last year.

Amanda Staveley was the public face of the deal as Ashley sold to the PIF fronted consortium.

Ashley is now suing Stavely for allegedly breaching a £10million loan he issued to facilitate the deal.

The Athletic reported on Monday (June 20) that the retail mogul claims to have held talks about maintaining a small stake in the club during takeover talks.

But Maguire suggests Ashley’s desire to retain some equity would have been strictly a business decision.

“It is clear that Mike Ashley was selling a majority sale to Newcastle. His ability to be involved in decision-making would have been very diluted.

“It could have been part of the price haggling process. This could have helped reduce the price and made it easier for some members of the consortium to seek cash.

“It would have been a business decision rather than a desire to continue making decisions at the club.”

Ashley’s claim against Staveley relates to her comments about the removal of Sports Direct signage at St James’ Park.

He argues that his remarks violated a clause stating that there should be no derogatory statements or comments during the takeover process.

In other news, an expert suggests Newcastle United could be forced to build a new stadium after a ‘crazy’ update.