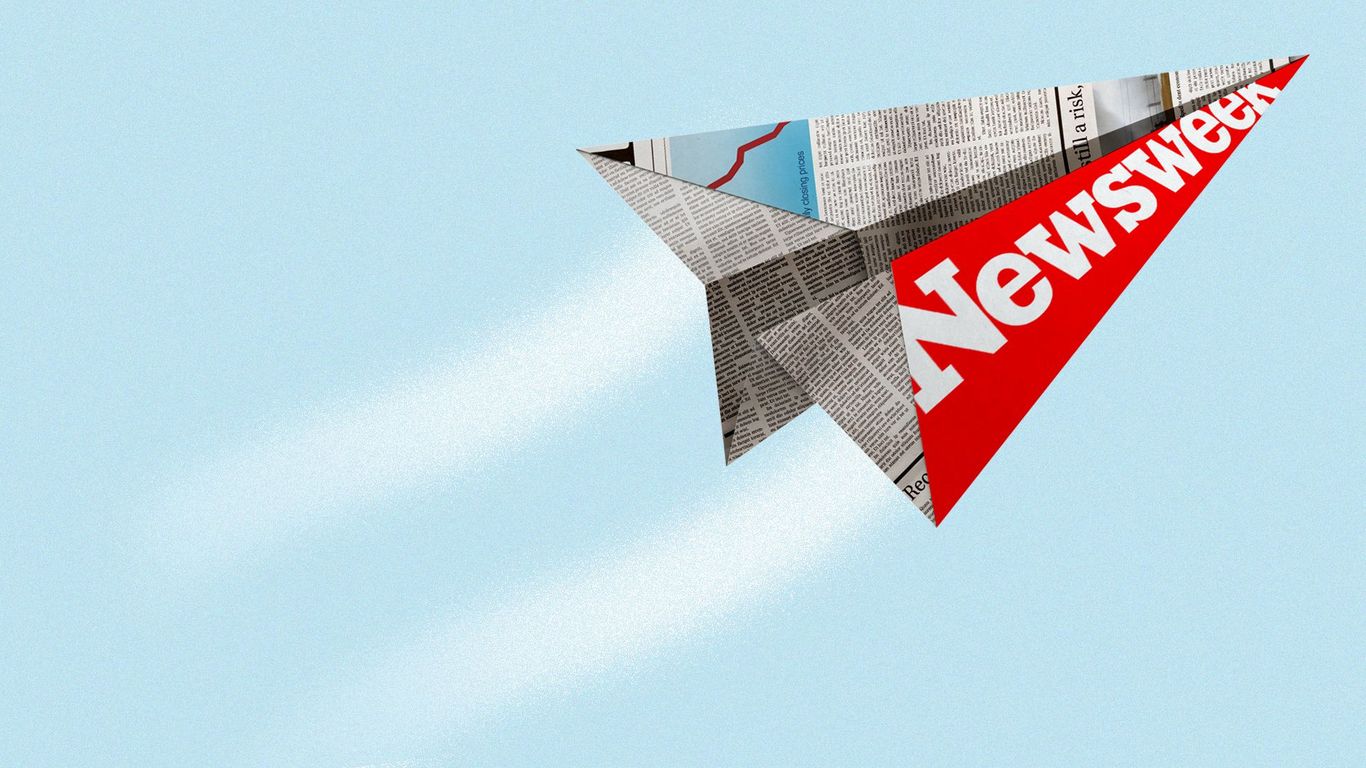 Why is this important: The hope is that the subscriptions will not only be lucrative, but will also help to steer the publication’s reputation towards that of quality independent journalism in the midst of a messy legal battle with its former parent company.

Driving the news: Newsweek earlier this month deposit a lawsuit against IBT Media, religious leader David Jang, his church group the World Assembly of Olives, and a beleaguered Christian university, among others, to recover more than $35 million in damages.

Catch up fast: Newsweek spun off from IBT Media in 2018 and is currently co-owned by former IBT executive Dev Pragad, Newsweek’s CEO, and Johnathan Davis, who is still CEO of IBT Media.

Details: Newsweek staff covered the trial drama gradually for years, but Pragad’s old ties to IBT and the church complicate the story.

Yes, but: The lawsuit is the latest in a cascade of ethics issues that have plagued the company for years.

By the numbers: Pragad said the business was profitable and generated $60 million in revenue in 2021.

Between the lines: Most of the company’s revenue comes from advertisements, in addition to content syndication and plate sales for its editorial rankings.

The big picture: Newsweek has struggled to maintain the same level of editorial authority in digital as it did in print years ago – a struggle shared by other print magazines as they transition to digital. But his cascade of polemics amplified the stress.

And after: The company’s foray into digital subscriptions will be two-fold, Cooper and Candappa explain, although pricing is still being evaluated.

The bottom line: “The 21st century hasn’t been kind to Newsweek at all in terms of ownership,” Candappa said.