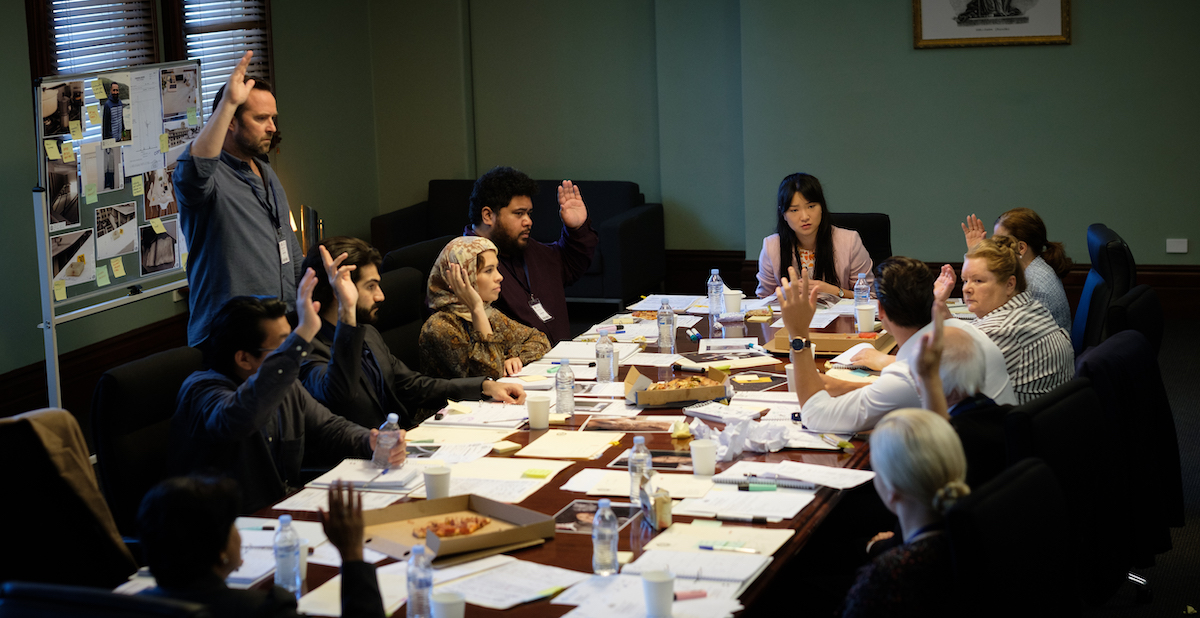 Nine Network in Australia has revealed more details about its upcoming drama produced by Subtext Pictures, which explores the lives of four members of the jury.

After the judgment was created, written and produced by Ellie Beaumont and Drew Proffitt of Subtext Pictures (Stay-at-home husbands, lucky dead) and follows jury members who begin to question their verdict in a high-profile murder case.

Beaumont said, “We look forward to collaborating with our super-talented cast and creative team to tell the story of four rogue jurors who go to extreme lengths to uncover the truth.”

Andy Ryan, Head of Drama at NIne Network, described the show as “a cracking thread that is guaranteed to entertain and intrigue audiences of all ages”.

The show, which is also backed by funding body Screen Australia and regional organization Screen NSW, marks the first time eOne has partnered with a Subtext show.