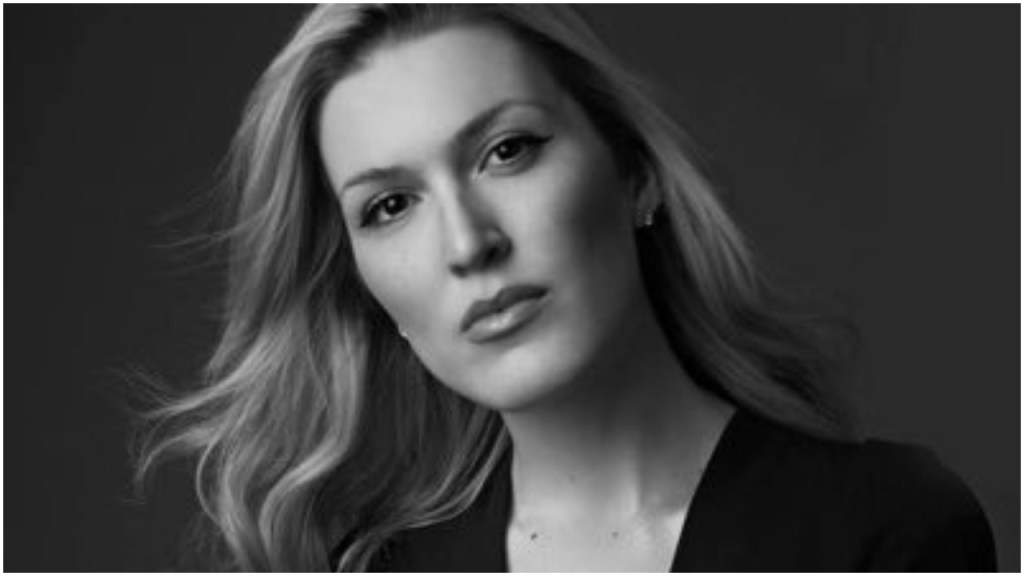 EXCLUSIVE: Olivia Nuzzi, Washington correspondent for New York magazine that has written some of the craziest stories about President Donald Trump during his four years in office, is turning its attention to television.

Nuzzi is working on a pitch-black satirical drama set in Washington, DC for AMC. She teamed up with Kill Eve executive producer Gina Mingacci on the project, A message from the state.

Although the connection line is secret, Deadline understands that it follows a young DC reporter who is failing the mainstream media.

Nuzzi will write and execute production with Mingacci, which struck an overall deal with AMC Studios in 2020.

Nuzzi said, “To keep myself from going straight into the Potomac while covering the White House and the presidential campaign, I started a writing exercise for my own amusement: Could this be funnier and more damn it already is? The result is the least factual and most honest story I have ever told.

Nuzzi has spent much of the past four years covering Donald Trump’s presidency for New York, including a crazy encounter with the former Commander-in-Chief, as well as a conversation with Rudy Giuliani over some Bloody Marys. She also recently wrote about the political aspirations of Dr. Oz.

She joined New York magazine in 2017, after working for The daily beast, where she started in 2014, after covering the presidential campaigns of Rand Paul and Chris Christie as well as Trump’s political rise. She also had signatures to GQ, Esquire, Politics and the Washington Post.

Minnacci previously worked at AMC Networks; she was vice-president of development and current programming at BBC America before moving to Kill Eve Executive producer Sid Gentle Films will produce the drama series with Jodie Comer and Sandra Oh.

Nuzzi is replaced by CAA.