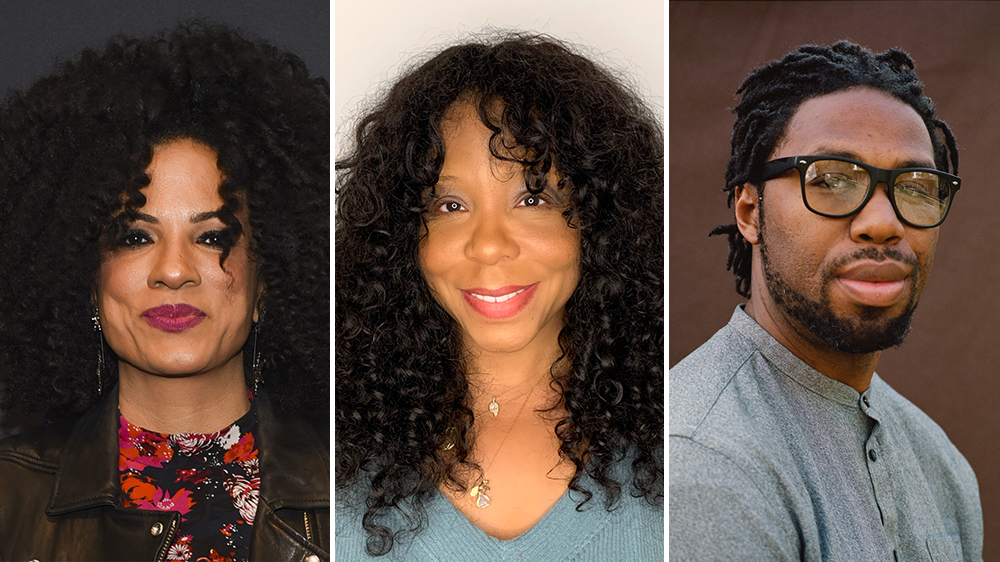 OWN has commissioned a new series from “Claws” showrunner Janine Sherman Barrois, “The Kings of Napa”. Barrois will be executive producer alongside NAACP Image Award winner Michelle Listenbee Brown and Oprah Winfrey. The series was created by Sherman Barrois as part of his exclusive multi-year global contract with Warner Bros. Television, which she signed in 2018. The series is from Warner Bros. Television and Harpo Films.

Matthew A. Cherry, the Oscar-winning director of the animated short “Hair Love”, is scheduled to direct the first two episodes of “The Kings of Napa”. Production will begin later in 2021 for a first start in 2022 on OWN.

“We have been captivated by Janine’s incredible work for years and welcome her to the OWN family of dynamic storytellers,” said Tina Perry, OWN President. “Janine has created some compelling characters that hook viewers from the start, and we can’t wait for her to dive into this bold and sexy new series.”

The series centers on the power struggle between wealthy King siblings, vineyard owners, in idyllic and scenic Napa Valley, California. The ambitious African American family’s business line has granted them the kind of status that has allowed them to appear on the pages of design magazines and company pages. The wine business brought success and praise from kings, but after their patriarch suddenly left the company, the three siblings must fight for their reigns in the grape kingdom and gain their own power.