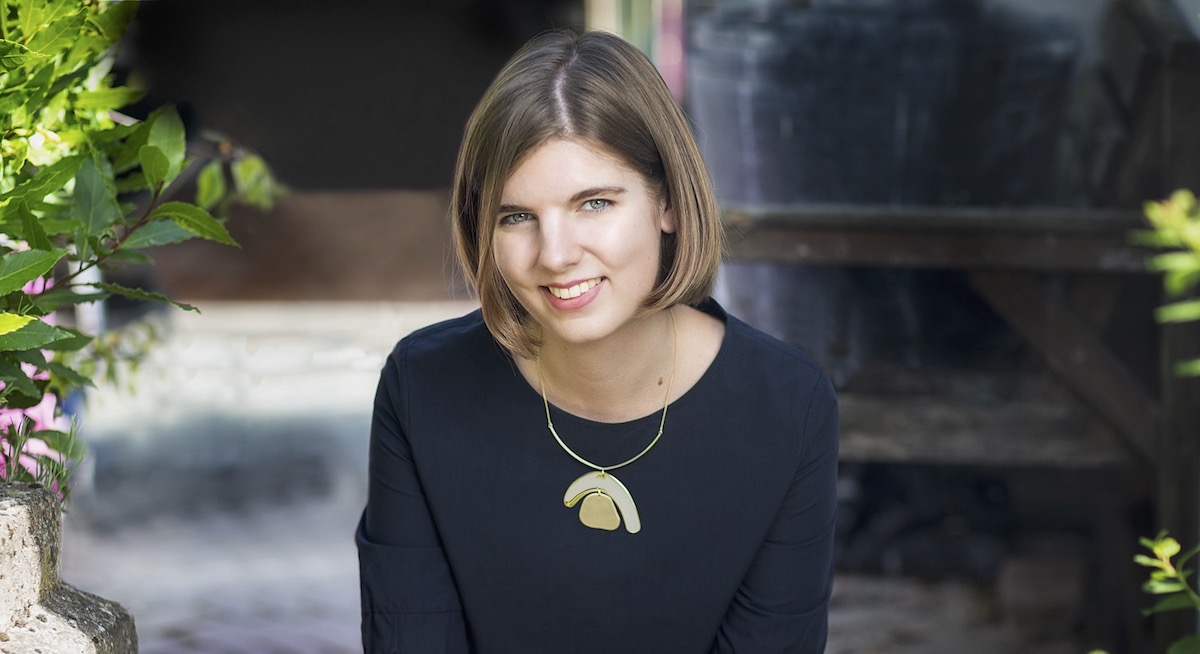 Paramount+ in the UK and Ireland has teamed up with SBS in Australia and TVNZ in New Zealand for an adaptation of Elizabeth Macneal’s novel The Doll Factory.

The show is set in 1850s London and tells the story of a woman who paints dolls for a living during the day while secretly painting herself naked at night. It follows her relationship with a taxidermist and a painter, and whether she is willing to sacrifice her twin sister to escape and start a new life. 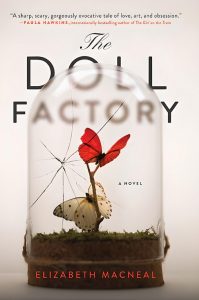 Cardwell said: “The doll factory combines intrigue with universal themes of passion and obsession to tell a compelling story that will resonate with our Paramount+ audience.

Buccaneer heads Tony Wood and Richard Tulk-Hart added, “Combining debut writer Elizabeth Macneal with debut screenwriter Charley Miles is what this company is all about: emerging talent that will take the world by storm.

“To have SBS and TVNZ join Paramount+ at such an early stage is a testament to Charley’s incredible writing. Cineflix Rights also saw the potential of this early on and after their success with our previous two shows, we are very pleased as well. to have them as distribution partners.

Executive producers are Wood, Burns and Tulk-Hart for Buccaneer, alongside Miles and Macneal.

The doll factory joins a growing UK list, including A gentleman in Moscow, sexy beast, Blue, The ex-wife, The hot girls and Flatsharing.

Paramount+ also ordered a local version of the MTV format yesterday are you the chosen one, which will debut on the streamer in the UK and Ireland, as well as on MTV channels outside the US. It is produced by All3Media’s Lime Pictures, with Amy Boyle and Craig Orr serving as executive producers.