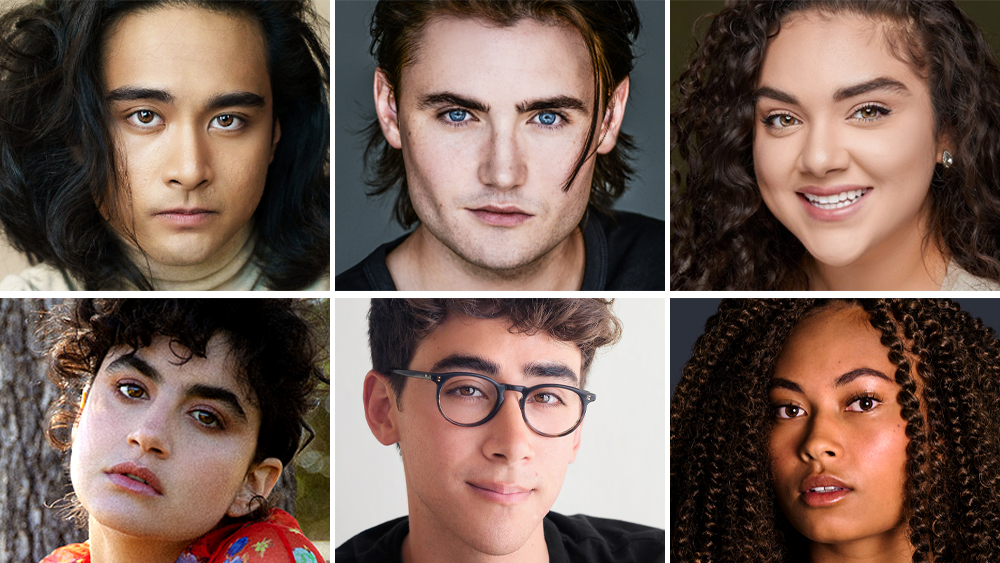 Paramount+ has completed the cast of its upcoming YA drama series school spirits as production kicks off in Vancouver.

Produced by Awesomeness Studios, school spirits centers on a teenage girl (List) stuck in the afterlife who decides to investigate her mysterious disappearance alongside a group of other students who are also stuck in limbo at their high school. The book is slated for publication in fall 2023 by Clarion Books/HarperAlley, an imprint of HarperCollins Children’s Books.

Olivier Goldstick (Pretty little liars, Bridgerton) serves as showrunner and executive producer along with Nate and Megan Trinrud, who wrote the pilot. Max Winker (Cruel Summer, Jungleland) will lead and produce the executive.

2022-08-17
Previous Post: The Huntingdon Drama Club returns to the Cambridge Festival
Next Post: Drama around King Ndebele mocking the throne