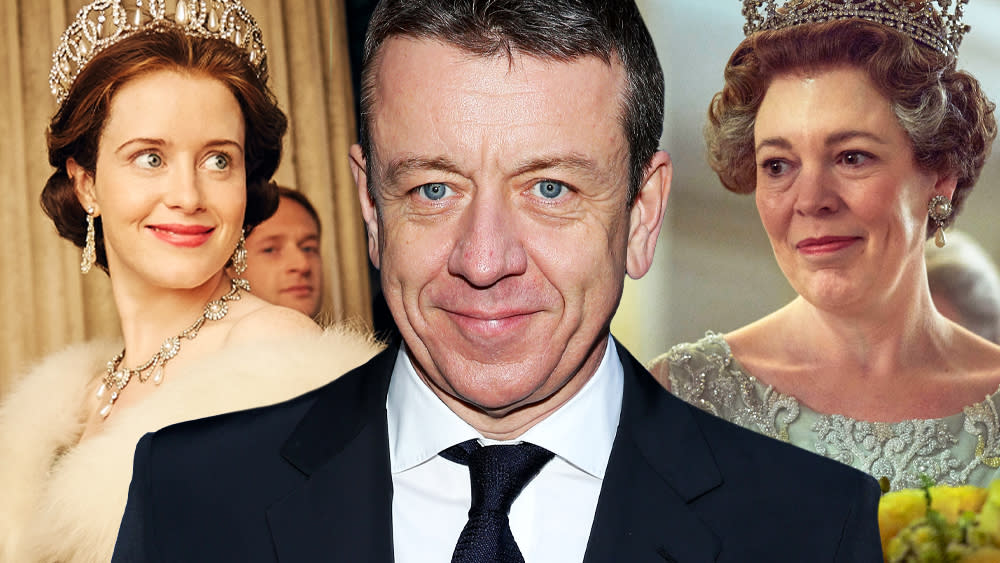 PREVIOUS EXCLUSIVE, September 8: Following the death on Thursday of Queen Elizabeth II, Peter Morgan, screenwriter of Netflix’s Emmy-winning drama The crown, said the series was “a love letter to her”.

Morgan, who also wrote the 2006 film The Queen, with Helen Mirren, also revealed today in an email that he is awaiting production on season 6 of The crown “will stop filming out of respect” for a while.

Helen Mirren reacts to the death of Queen Elizabeth II: she was “the epitome of nobility”

He wrote that “The crown is a love letter to her and I have nothing to add for now, just silence and respect. I expect us to stop filming out of respect too.

Netflix has long had plans in place should Queen Elizabeth die during her run.

When the show went into production, Stephen Daldry, one of the architects of That of the Crown success and director of some of the early episodes of the first season (it starred Claire Foy as the Queen when she was Princess Elizabeth before ascending the throne), swore that if the series was in production, it would stop for a respectable period of time.

“None of us know when that time will come, but it would be right and proper to show the Queen some respect. It would be a simple homage and a mark of respect. He’s a global figure and that’s what we should be doing,” he told this writer in 2016 when The crown debuted on Netflix.

“She’s an amazing woman and people will be bowled over,” Daldry said at the time.

The crown had three actresses who portrayed the queen: Foy, Olivia Colman and Imelda Staunton, whose reign is due to begin on Netflix in November.

Morgan said he would not make any further statement or comment on the Queen’s death.

Queen Elizabeth II has died: what will happen next?