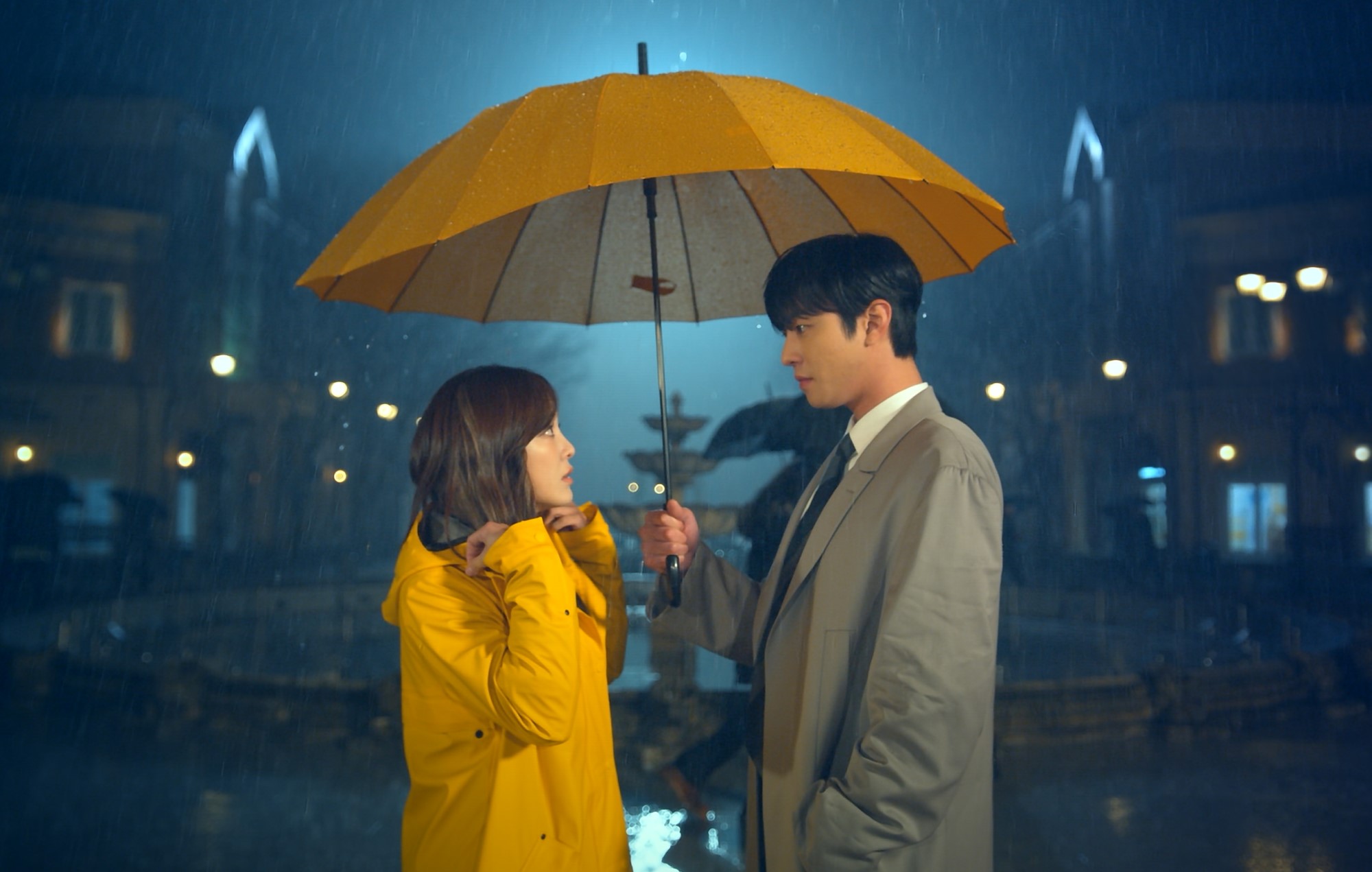 The premiere of the upcoming K-drama series A business proposal was postponed for a week.

Today (February 9), the show’s production team announced that the premiere of A business proposal was pushed back a week, attributing the delay to stricter COVID-19 protocols on the show’s set. The show will now premiere on February 28.

“We have decided to inevitably postpone the first broadcast of A business proposal for a week due to COVID-19 in order to change the filming schedule and ensure a safe production environment,” a rep for the show said, per Sports Chosun and translated by Soompi.

“The first air date has been changed from February 21 to February 28,” the rep added. “We ask for the generous understanding of viewers who have been waiting A business proposal.”

Based on the web novel ‘The Office Blind Date’ by Hae Hwa, A business proposal is an office romantic comedy television series that follows ordinary office worker Shin Ha-ri (played by former Gugudan member Kim Se-jeong), who finds himself on a blind date with Kang. Tae-moo (performed by Dr. Romantic 2‘s Ahn Hyo-seop), the CEO of the company she works for.

The drama also stars Queen: Love and Warit’s Kim Min-kyu, Strong Girl Bong-soonSeol In-ah and VICTON member Byungchan. A business proposal will air on SBS, as well as on Netflix in select regions.

In other K-drama news, we are all dead recently became the fifth most popular non-English language series of all time on Netflix. According to Netflix data, we are all dead has so far racked up 361 million viewing hours after its January 28 premiere.