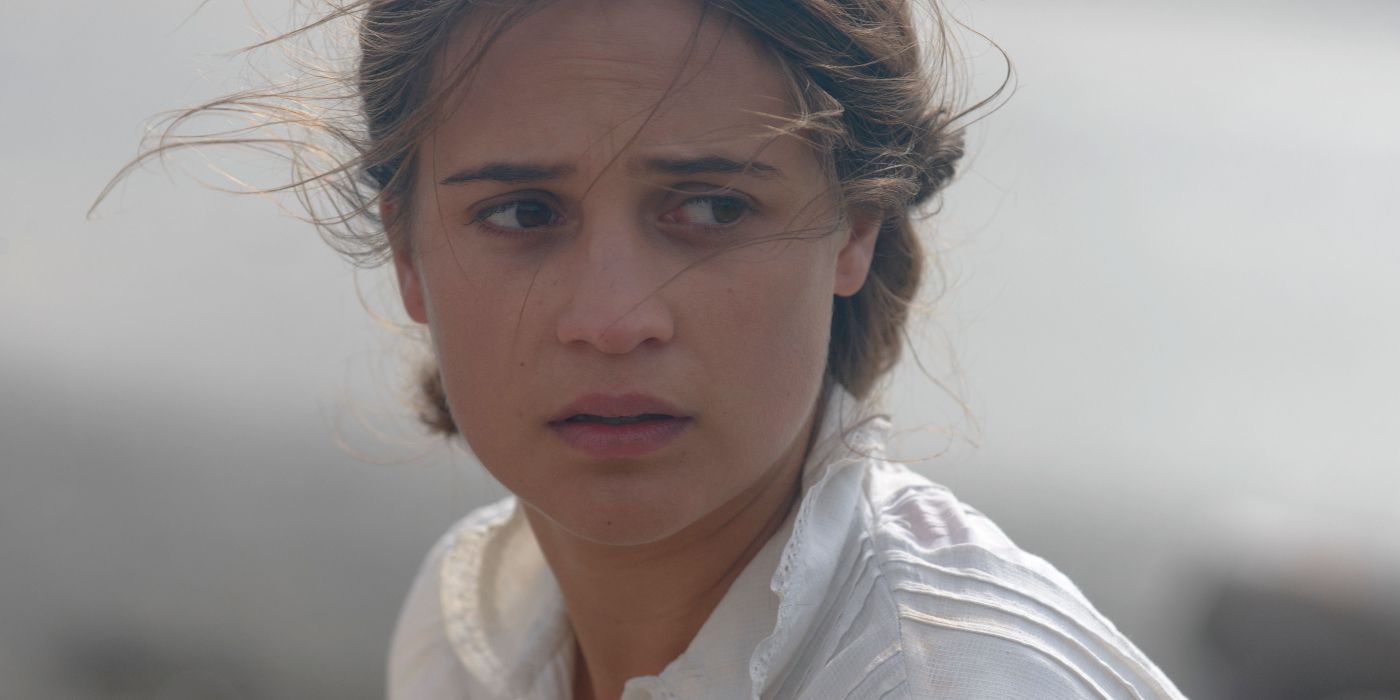 The historical drama Brandon is officially underway. Today it was announced that filming has begun on the feature film, which is a star-studded event combining a host of cast and crew members who have garnered multiple awards and nominations. Promising to bring the story of Henry VIII and his sixth and final wife, Katherine Parr, to audiences like we’ve never seen before, the dark thriller has enlisted the best of the best to bring its vision to life. .

Directed by the film festival sweetheart Karim Ainouzin what will be the first film in English by Brazilian directors, Brandon will play Alicia Vikander and Jude’s Law as Katherine Parr and Henry VIII respectively. Known for crafting hard-hitting drama with clever and shrewd character development, the well-known story of the royalty of yore is in good hands with Aïnouz. Along with Law and Oscar winner Vikander, the rest of the star cast is made up of Erin Doherty, Simon Russell Beale, Sam Rileyand Eddie Marsan with a set of Ruby Bentall, Bryone Hannah, Maia Jemmett, Patsy Ferranand Junia Rees.

Brandon focuses on Queen Katherine Parr, a risk-taking woman who was not only Protestant at a time when followers of the religion were tormented and murdered, but who also put her life on the line when she married the king Henry VIII. Upset that he had yet to receive a son, Henry VIII was famous for beheading his previous wives because they were obviously those to blame for their miscarriages and failure to produce a male child. Prepared to face the possible consequences, Parr married the Mad King, but also hoped to push her religious and political agenda of converting Henry to the Protestant religion.

As mentioned, many of the creatives behind the Henrietta and Jessica Ashworth Written features have had their fair share of accolades, including Oscar-winning hair and makeup designer, Jenny Shircore; Oscar-winning costume designer, Michael O’Connorand BAFTA award winner Helen Scott, who won the award for his production design for his creations in small ax.

Although Queen Katherine Parr’s story has been the subject of many on-screen tales, including The private life of Henry VIII, Henry VIII and his six wivesand the hit Showtime series The Tudorsthere is something about Brandon which we think will set it apart. With a stellar cast, a director with an eye for dark drama, and an award-winning crew, we can’t wait to watch the production as it unfolds. As of now, no release date has been revealed, but stay tuned to Collider for updates.

Britta DeVore is a television and film news contributor for Collider. She has worked writing travel guides, runs her own Instagram travel page, @trektonowhere, and also works in craft beer. In her spare time, she enjoys hiking and playing drums with her bands, Kid Midnight and Watergate.