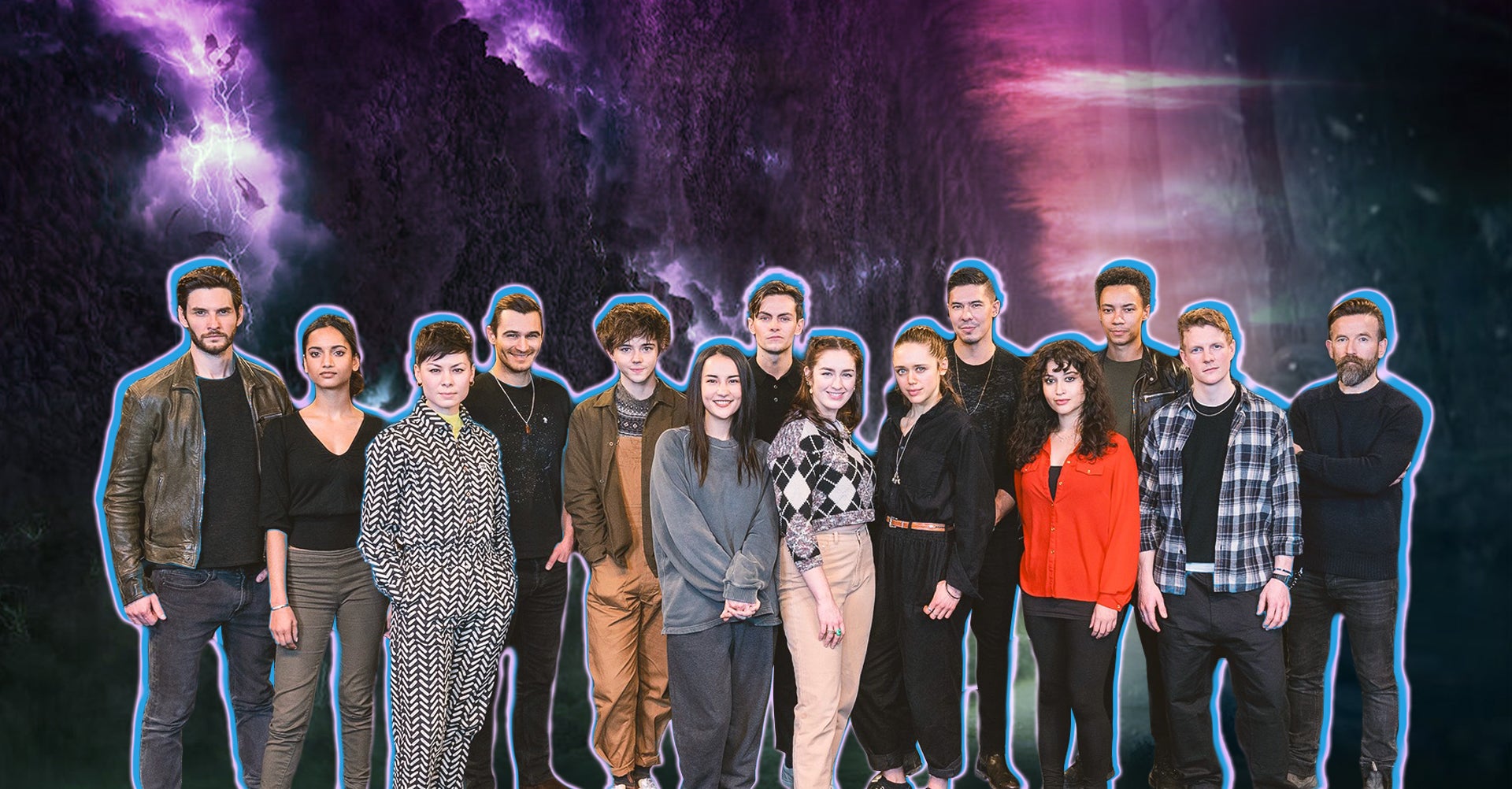 Attention Grishaverse fans, this is not a drill! After hiding in the shadows, the hit fantasy drama series shadow and bone officially launched production on its second season in Budapest, Hungary.

Based on the Grishaverse novels by Leigh Bardugo, shadow and bone follows the story of orphan and humble soldier Alina Starkov who discovers that she has an extraordinary power that may be the key to the freedom of her country Ravka. While learning more about her powers, Alina also learns the true secrets behind the darkness that splits Ravka in two.

the shadow and bone series adapted from Bardugo’s 2012 trilogy of the same name and the duology that begins with Six of Ravens (2015). Meanwhile, the second season of the series will adapt Bardugo’s Siege and storm and other books in the Grishaverse series.

The official Instagram account of shadow and bone confirmed on Jan. 14 that they were beginning filming for the show’s second season by posting a photo of the cast with a caption, saying, “Thank the Saints production begins on Shadow and Bone season 2.”

As if it couldn’t get any better, the original cast of shadow and bone will reprise their roles for the second season. Jessie Mei Lei will return as Alina Starkov, Archie Renaux as Malyen, and Ben Barnes as General Kirigan/The Darkling. Armita Suman, Calahan Skogman, Danielle Galiggan, Freddy Carter and Kit Young are also back.

“We’re finally back in production in Budapest on Season 2 of Shadow and Bone,” the show’s returning cast said in a 37-second music video. The video also introduced the four new cast members who will be joining the magical journey to the Grishaverse.

New season. New cast. We will see you all again in the shadows. pic.twitter.com/8B4AdhZrJE

Irish actor Patrick Gibson, best known for his role in 2016’s The OA, will play Nikolai Lantsov, the former King of Ravkan, who is also the infamous privateer Stumhond. Mortal Kombat star Lewis Tan and Traces actress Anna Leong Brophy will portray Heartrender twins Tolya Yul-Bataar and Tamar Kir-Bataar, respectively. The latest addition to the production set is The Witcher star Jack Wolfe, who will bring Wylan Hendriks, a demolitions expert, to life.

On June 7, 2021, it was confirmed that the series has been renewed for a second season and will return with eight episodes.

According to Deadline, Bardugo, the author of the Grishaverse novels and executive producer of the Shadow and Bone series, said she was “excited to continue this adventure.”

She also added, “There are so many places we’ve barely visited and I can’t wait to introduce our audience to other Saints, Soldiers, Rogue Ones, Princes and Privateers who make this world so fun to explore. It will be truly magical to see our brilliant and talented cast expand.

The first season of the series premiered on April 23, 2021, with over 55 million homes streaming Shadow and Bone in its first 28 days since its release.

At the time of writing, shadow and bone has not yet revealed the official date of its second season.