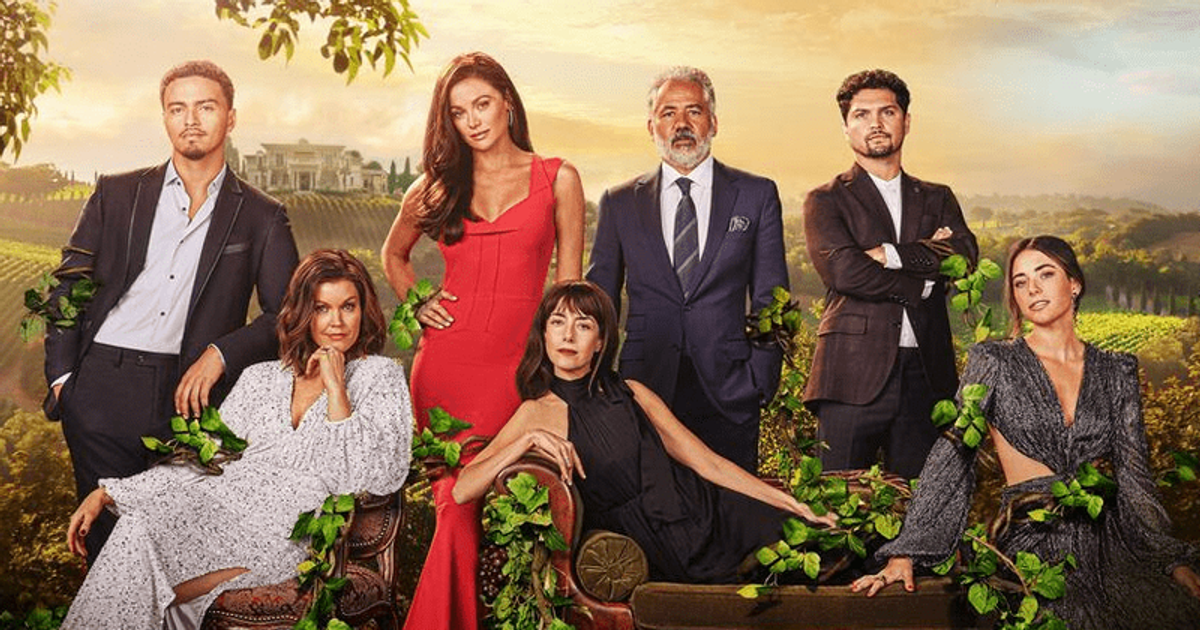 2022 is here and a new year brings a whole host of new watches to tune into! ABC’s upcoming series “Promised Land” centers on one family’s vineyard and the plans and ambitions of each member close to their hearts.

Rightfully classified as a family drama, the ABC show will follow the story of how anyone and everyone around, including the family members themselves, pose a threat to the wine business. which is one of the largest in the United States. Succession, property and family disputes take center stage in this show that revolves around the American dream. Looking to be an exciting, drama-filled watch, ABC’s “Promised Land” should definitely be on your watch list. And if you like the thrill of seeing a family at war with themselves, also check out ‘The Crown’ and ‘The Great’!

‘The Goldbergs’ Season 9: Release Date, Spoilers, Cast and All About the ABC Sitcom

When is ‘Promised Land’ coming out and where to watch it?

What is “Promised Land” about?

According to ABC’s official synopsis: “Promised Land” is an epic, multi-generational drama about a Latinx family vying for wealth and power in California’s Sonoma Valley. The trailers tell us how a small vineyard became one of the biggest wine producers in the country, but the threat of corporate takeover looms. The family members themselves are in competition with each other and each has their own secrets and agendas to protect.

Who stars in the ABC family drama?

John Ortiz is an American actor who made his film debut in 1993 when he played Al Pacino’s younger cousin, Guajiro, in “Carlito’s Way.” Since then, he has worked on many projects, including ‘El Cantante’, ‘Silver Linings Playbook’, ‘Kong: Skull Island’, ‘Bumblebee’ and many more. He is best known for his antagonistic role as Arturo Braga in “Fast & Furious.” Ortiz will play father Joe Sandoval of the Sandoval family in “Promised Land.”

Click below for a taste of the family drama and politics to come.

2022-01-18
Previous Post: Nine in Australia Teams Up with eOne for Subtext’s Jury Drama – TBI Vision
Next Post: ‘Astonishment, horror and joy’: Bay Area students tell the drama on and off stage