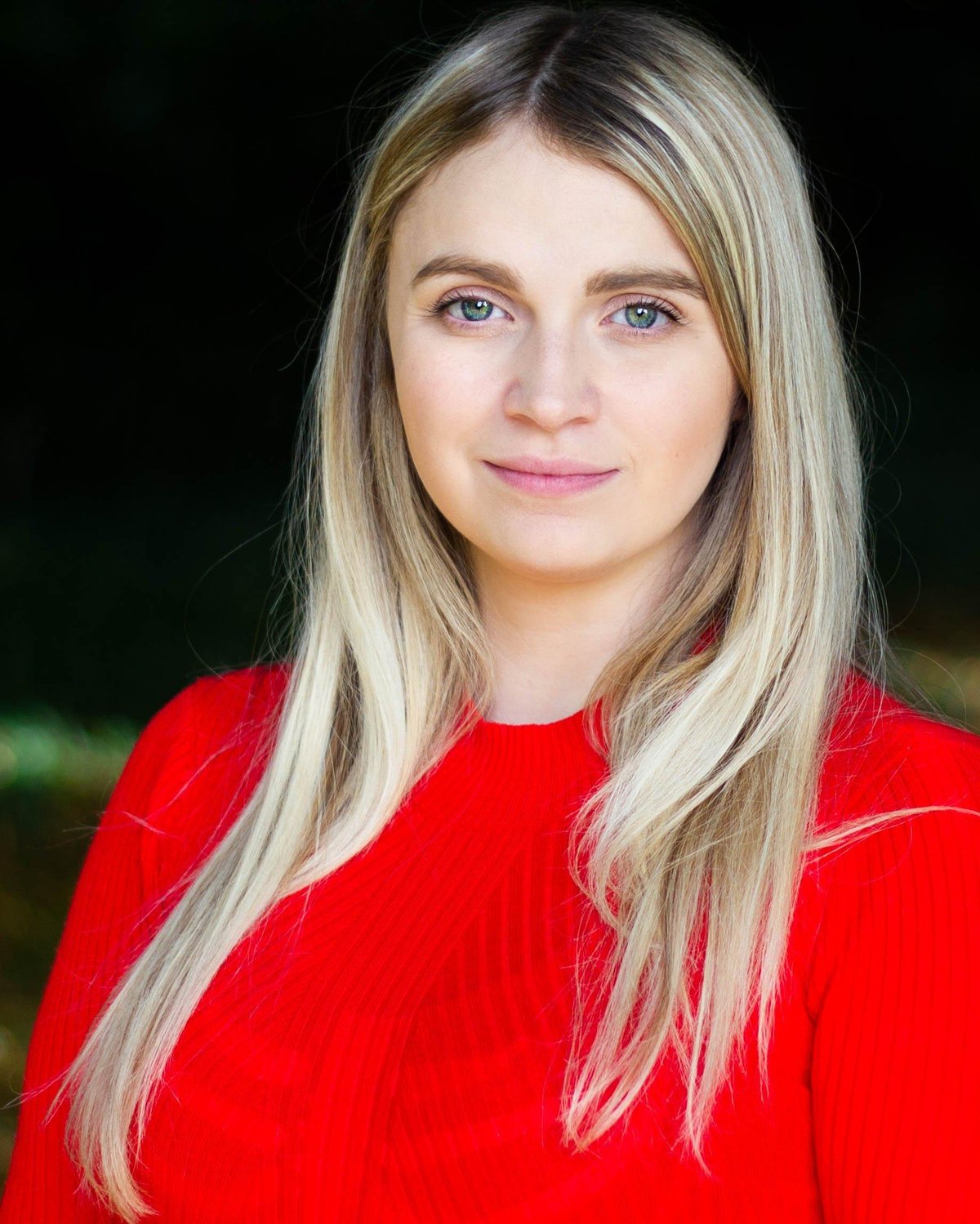 Roma has been working with Studio 2 for a year, first as a freelancer but more recently joined a funding program aimed at developing a career as an artist. She will spend three years at Studio 2 and hopes to spend her time developing the theater department and eventually forming a theater company.

Roma said: “I saw a gap in the market where there used to be acting classes for adults, but now there are none in Derry – or none that I know of anyway. I think Studio 2 is a great place to start, especially for someone who has never played or done drama before, because we’re just getting started too. I thought it would be a good idea to give people a place to start and try something new, where they can develop their own work and put things together here in a very relaxed environment.

“I do stand-up comedy at Bennigan’s Comedy Club and have always found it to be a great space that facilitates new comedians. It’s always a very supportive environment, so I wanted to create a place like that for acting and theater work. The group will help develop and practice skills in improvisation, character development, storytelling and performance, theater design, screenwriting and directing and whatever participants want to try. People have the chance to try everything, and if they find they like a particular thing, they can focus on that and develop their skills in that area. There’s no pressure to do anything, though. It’s a group, more than a class, so people will be able to learn from each other and bring different experiences.

Roma Harvey is hosting an adult theater group at Studio 2 this year.

Roma studied acting at Ulster University, Magee and has since gone on to appear in short films, music videos, on stage and at entertainment festivals in Derry. She even wrote and directed a short film for the BBC called “Truce” and appeared in a DOE Road Safety advertisement.

“People always say they’re really good for nothing,” she said. “Try a bit of everything, but don’t focus on just one thing. I will draw all my experience in different fields to help others but I am not an expert in everything and I will not teach strictly speaking. I will lead the classes but people will hopefully bring their own ideas and be able to take the initiative on different things. It’s more a sharing of skills than a class. I hope there will be people with years of experience as well as complete newbies and more than likely people with more experience than me so we can all learn from each other.

“More than anything else, it’s a very sociable thing to do. Classes are two hours long, but the first half hour will likely be spent having a cup of tea, chatting, and sharing ideas. It’s a nice way to socialize and get a little crazy and I think it would really help boost your confidence too. You can work and learn as much as you want, but you can also just come and have fun, if that’s what you want. The group will be, for each, what he wants to do with it.

“I would like to develop more professional acting groups, which is why I like working with adults and teenagers. We will start with a 12-week program, where for the first six weeks we will try a little bit of everything. We’ll be doing improv, we’ll be doing directing, character development, writing and stuff. The next six weeks people can focus on particular things that they liked, then we will have a showcase.In the new year, we can develop more theater and events and things.

Adults of all abilities and acting backgrounds are welcome to participate in Studio 2’s adult theater workshops.

“We also have other adult programs here. We have an up-to-the-minute good relationship program called “Building a Home for All” and there’s an adult writing group in there. We also work with adults with disabilities at the Bud Club and we also offer traditional music lessons for adults.

The cost of the acting group is £5 per week which allows members access to the Studio 2 facilities should they wish to use them for production, rehearsal space or to experiment with any project or idea they they might have. The group will meet Wednesday evenings from 6:30-8:30 p.m. at Studio 2. Register online at www.studio2derry.com/registration.