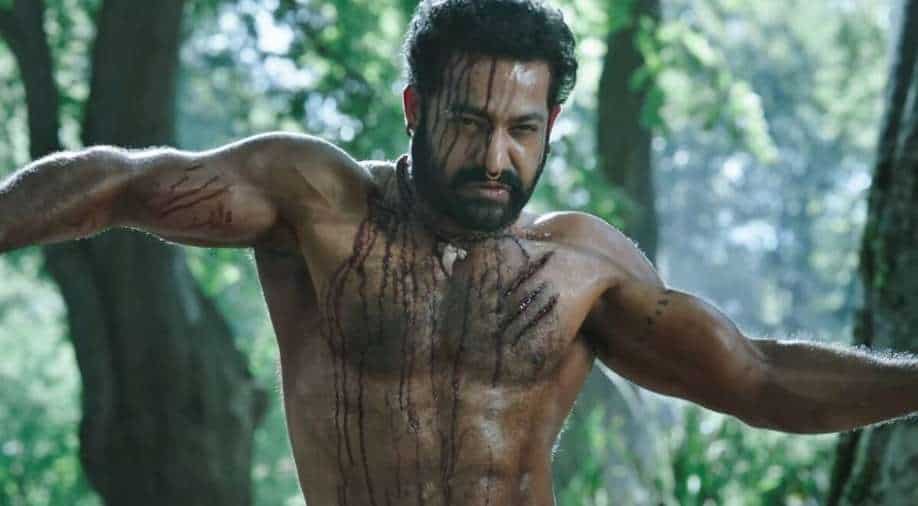 Looking at the film’s huge budget, the expectations for the film are simply high, and the Ram Charan and Jr NTR star has proven the mark with the film’s unstoppable run at the box office. The star-studded project, now in its second week, has become a big winner in theaters across the post-pandemic world.

The film has become the audience’s top pick, despite stiff competition from other new releases, whether it’s John Abraham’s “Attack” or MCU’s “Morbius.”

With the pan-Indian motif, the film crossed all the benchmarks we expected. The big-budget Telugu film, which had suffered several delays due to the covid-19 pandemic, is based on a fictional story about two Indian revolutionaries Alluri Sitarama Raju (Charan) and Komaram Bheem (Rama Rao), who fought against the British.

2022-04-02
Previous Post: District drama: What happens now that a judge has thrown out political maps drawn by Albany?
Next Post: Will Smith’s resignation from the Academy amid Oscars drama: What to know