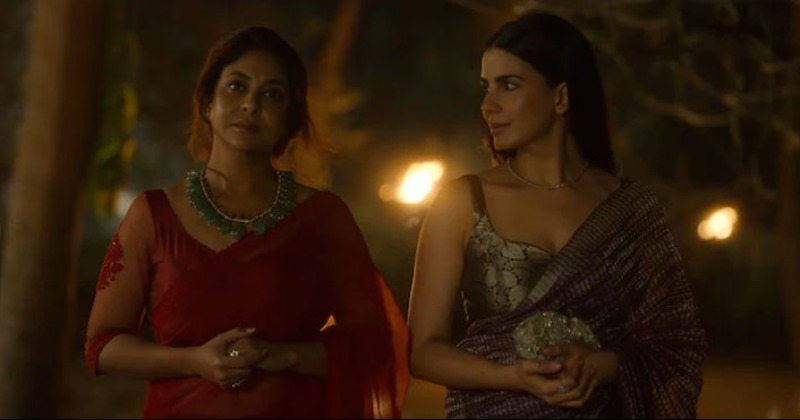 We have also witnessed how some doctors have stepped out of duty and saved the lives of millions around the world who have been diagnosed with Covid-19.

The medical drama “Human” shows us another side of the medical and pharmaceutical bond. Although it is a complete work of fiction, it still makes us think and raise some questions about what is happening around us. It takes us into the dark, uncharted underbelly of medical professionals and pharmaceutical companies who are out to make a quick buck and would do so at the cost of people’s lives.

(Warning: if you haven’t watched the show, now is the time to retire and come back once you’ve finished watching it!)

Set in Bhopal, Shefali Shah plays Dr. Gauri Nath, a neurosurgeon and founder of Manthan Hospital. She hires heart surgeon Dr. Saira Sabharwal and her intentions behind this are revealed much later in the series.

Dr. Gauri Nath is the successful doctor in Bhopal, but she faces tragedies in her personal life. She lost her family in the 1984 Bhopal gas tragedy, lost her son to meningitis, and is stuck in an unhappy marriage with Pratap (Ram Kapoor). Dr. Saira is a hidden lesbian and returned to her hometown to work with Manthan. Amid their personal turmoil, Dr. Saira and Dr. Gauri must also deal with the horrors of an unethical pharmaceutical company that performs illegal drug tests on humans.

The title ‘Human’ is perhaps the most suitable for this series. It deals with complex human emotions related to human clinical trials and loss of life.

Although it’s a medical thriller with lots of twists and turns, it’s also about grief and loss. Shefali Shah as Dr. Gauri Nath beautifully expresses and articulates even the smallest of emotions. It’s a pleasure to see her on screen and some of her scenes where she has a breakdown are really hot.

Her character is in layers and you can see how the layers are peeling off at the end of the series. Kirti Kulhari, also brings warmth and color to her character and is a visual delight. Nurse Roma played by Seema Biswas is once again a character that has many layers and is shrouded in mystery. However, we would have liked to see more Seema Biswas and that Nurse Roma could have had more screen time. Vishal Jethwa, who plays Mangu, will completely surprise and knock your socks off with his fantastic performance. Sandeep Kulkarni, Aditya Shrivastava and Mohan Agashe have important roles to play. But clearly the show rests on the shoulders of Shefali Shah and Kirti Kulhari who delivered tremendous performances on the show. 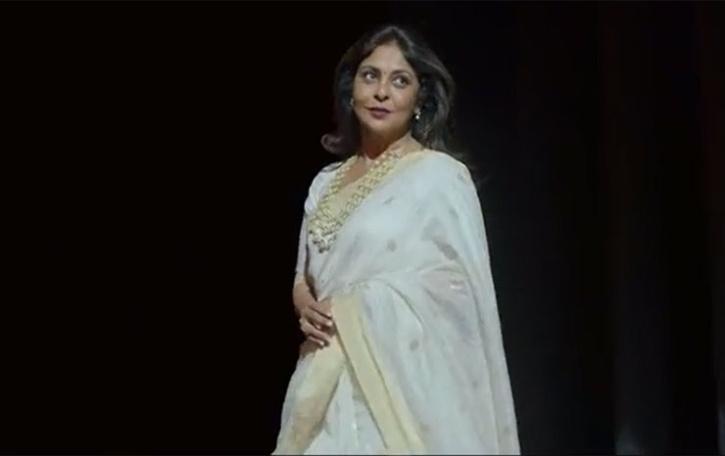 Written by Mozez Singh and Ishani Banerjee, the series is full of intrigue. Even though it gets dark and dark at times, like most medical thrillers since it deals with a lot of illness and death, it’s still a very engaging watch.

The series has its flaws, however. While we can’t fault Vipul Amrutlal Shah’s direction or Sirsha Ray’s superb cinematography, the pacing could have been a bit fast.

10 episodes of 50 minutes each become too heavy to watch in one go. Since the subject matter is loaded with a lot of heaviness and sordid moments, binge-watching may not be advisable. It’s a show that can be best enjoyed if you watch it in multiple parts. We promise that you will be seated until the very end, because you will want to know how the story unfolds.

A word of warning – since this is a medical drama, seeing surgeries and blood closing in might be a trigger for some. We therefore advise the viewer’s discretion.

If we had to sum it up, Human is an engrossing and engaging take on medical dramas.