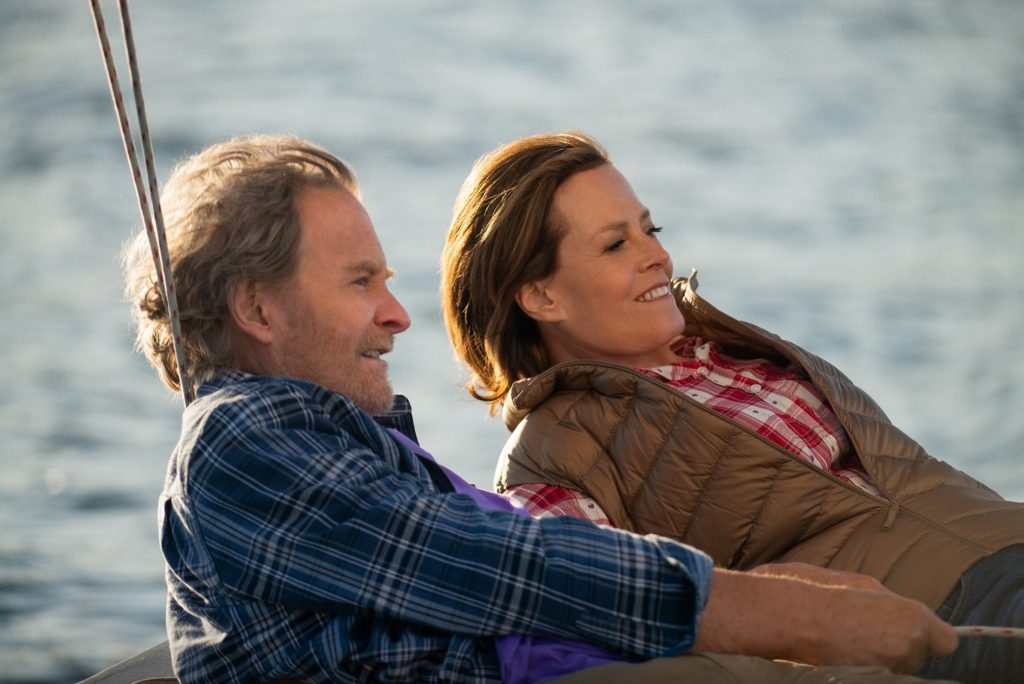 Sigourney Weaver and Kevin Kline reunite for a new romance. The duo will star in the upcoming Lionsgate drama The good house.

The good house follows Hildy Good (Weaver), a wry New England real estate agent and descendant of the Salem witches, who loves her wine and her secrets. Her compartmentalized life begins to unravel as she rekindles a romance with her old high school flame, Frank Getchell (Kline), and becomes dangerously embroiled in one person’s reckless behavior. Igniting long-buried emotions and family secrets, Hildy is propelled toward a reckoning with the one person she’s been avoiding for decades: herself.

Check out the movie trailer below.

Weaver and Kline played romantic interests nearly three decades ago, in the 1993 comedy David. They later retooled on the 1997 ensemble drama The ice storm.

The good house is based on the bestselling novel by Ann Leary. Thomas Bezucha, Maya Forbes and Wally Wolodarsky adapted the novel for the screen. Forbes and Wolodarsky are also directing the feature.

In addition to Weaver and Kline, the film stars Morena Baccarin and Rob Delaney.