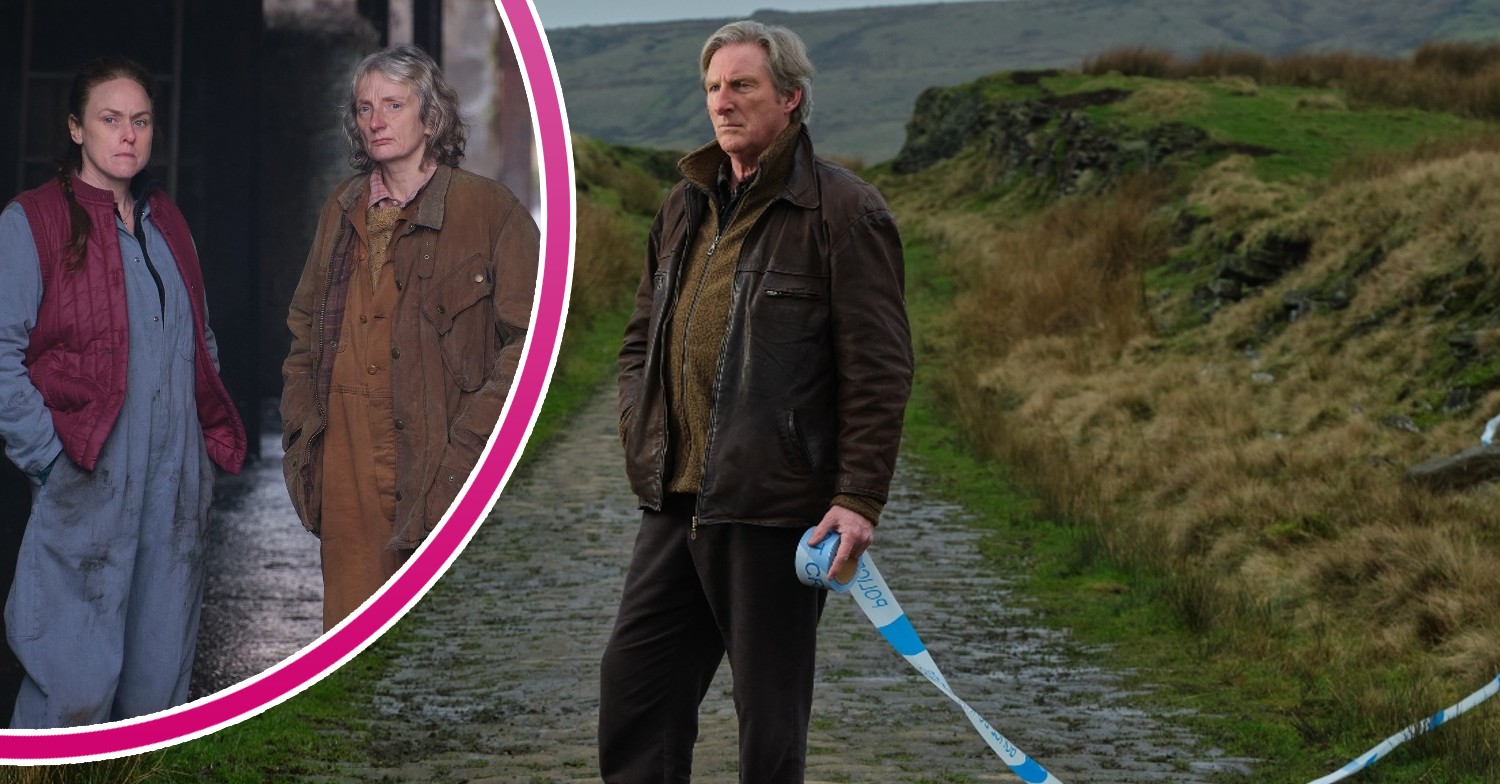 So many recognizable faces in the ITV drama

Ridley kicks off this Sunday with a new 1.5-hour drama, starring Adrian Dunbar but who is in the cast of the first episode of the new ITV show?

The actress is best known for her role as Emily Cratchit in Dickensian.

She recently starred as Andrea in Red Rose and played Bryony in Roadkill in 2020.

She previously had a recurring role on Coronation Street and BBC Three’s Drop Dead Gorgeous.

Alexandra Hannant plays Catherine Halpin, the daughter of the family.

Bronagh Waugh, who plays Carol on the show, shares that this is Alexandra’s first role straight out of drama school, so she was “really impressed with the quality of her acting.”

What a beautiful young actress!

Rob Mitchell-James plays Jesse Halpin, the first of the murder victims in the episode.

He had small roles in Emmerdale and Coronation Street.

He also appeared in Peaky Blinders.

Actress Amanda Lawrence plays Lorna Spalden, the woman who works for the Halpins and finds the body.

Star Wars fans will recognize her as Commander D’Acy, which she played in the franchise’s last two films.

Amanda played Miss Withers in Suffragette and starred as Angela in the recent series Chloe.

She is set to star in Netflix’s new version of Matilda which will be released this Christmas.

Pauline Turner stars as Esther Parry in the first episode of Ridley.

The Scottish actress is probably best known for playing Frances in Peaky Blinders.

She recently starred in the new season of Outlander as Mrs. Crombie.

He played David in the BAFTA-winning series Small Axe.

You might also recognize him as Jordan Rooney from The Bay.

The actor is probably best known for playing John Stape on Coronation Street from 2007 to 2011.

Graeme has also had roles in Love & Marriage, Peaky Blinders and Finding Alice.

The actress is best known for her role as Karen Hobson on The Bay, which she has been starring in since 2019.

She also starred in Viewpoint alongside Ridley’s co-star Bronagh Waugh.

Last year, she starred in the horror film Censor, which was selected for the Sundance Film Festival and received several nominations.

She is set to star in the upcoming fourth season of The Bay soon.

Caroline Lee-Johnson is Gill Moreland on the ITV show

Caroline Lee-Johnson stars in the first episode of the ITV show as Gill Moreland.

The actress is probably best known as Janice on Lenny Henry’s Chef series!

She recently had small roles in Gangs of London, Roadkill and London Kills.

Reece Douglas also played the role of Adam Moreland in the first episode of Ridley.

You’ll probably recognize him as Denzil Kelly from Waterloo Road, where he starred from 2009 to 2012.

Since then, he has starred in the horror film Cruel Summer and the drama The Knife That Killed Me.

Her other best known TV roles include Paula in Being Eileen and Stella and Mrs Griffiths in Sanditon.

She recently starred alongside Kristen Stewart in the Oscar-nominated film Spencer as Princess Anne.

She also played Mrs. Tobin in The Last Night in Soho.

So, are you watching Ridley? Leave us a comment on our Facebook page @EntertainmentDailyFix and tell us what you think!

2022-08-28
Previous Post: Will Shefali Shah’s crime drama return with a third episode? Here’s what we know
Next Post: Ridley review: Not even Adrian Dunbar can save this crime drama from wall-to-wall clichés