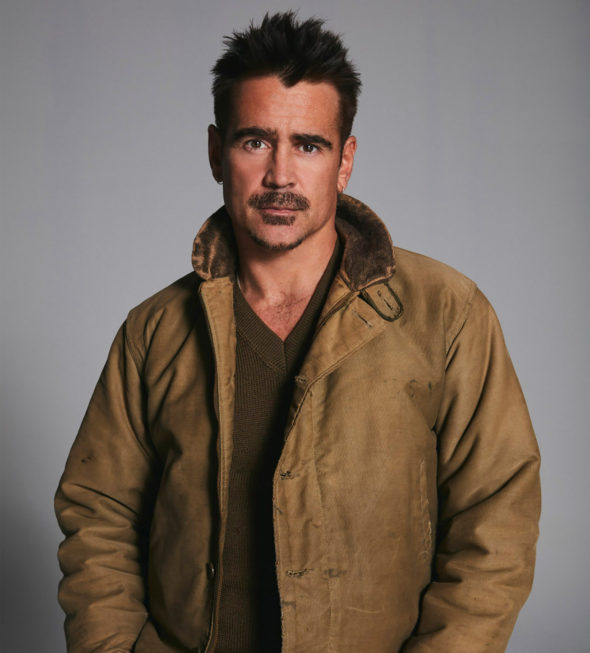 Sugar comes to Apple TV+. The new drama, which will star Colin Farrell (real detective), was created by Mark Protosevich (The cell). The two will produce the series. Few plot details for the series have been revealed, but it’s been called a “moving, character-driven sci-fi drama series.” Earlier reports indicate that it will be a private detective story set in Los Angeles.

Apple TV+ revealed more about the series in a press release.

“Following a highly competitive situation, Apple TV+ today announced a series order for “Sugar,” a new genre series from creator and executive producer Mark Protosevich (“The Cell,” “I Am Legend,” Thor”), with Colin Farrell (“The Batman”, “True Detective”, “The Lobster”) attached to executive producer and starring in the lead role.

Hailing from Apple Studios, the new series is set to be helmed by Oscar nominee Fernando Meirelles (“City of God,” “Constant Gardner,” “Two Popes”), who will also serve as executive producer and executive produce by Academy and the nominee. at the Emmy Awards Simon Kinberg (“X-Men” films, “Deadpool”, “The Martian” films), Audrey Chon (“Invasion”, “The Twilight Zone”) and Scott Greenberg (“The Guilty”). Chip Vucelich is also an executive producer.

“Sugar” marks the second collaboration between Kinberg’s Genre Films and Apple TV+, and will air alongside the global hit series “Invasion,” which recently received a second-season renewal. The series is a moving, character-driven sci-fi drama series co-created, written and executive produced by Kinberg and David Weil.

A premiere date for the series will be announced later.

What do you think? Do you plan to check Sugar on Apple TV+ when it finally debuts?