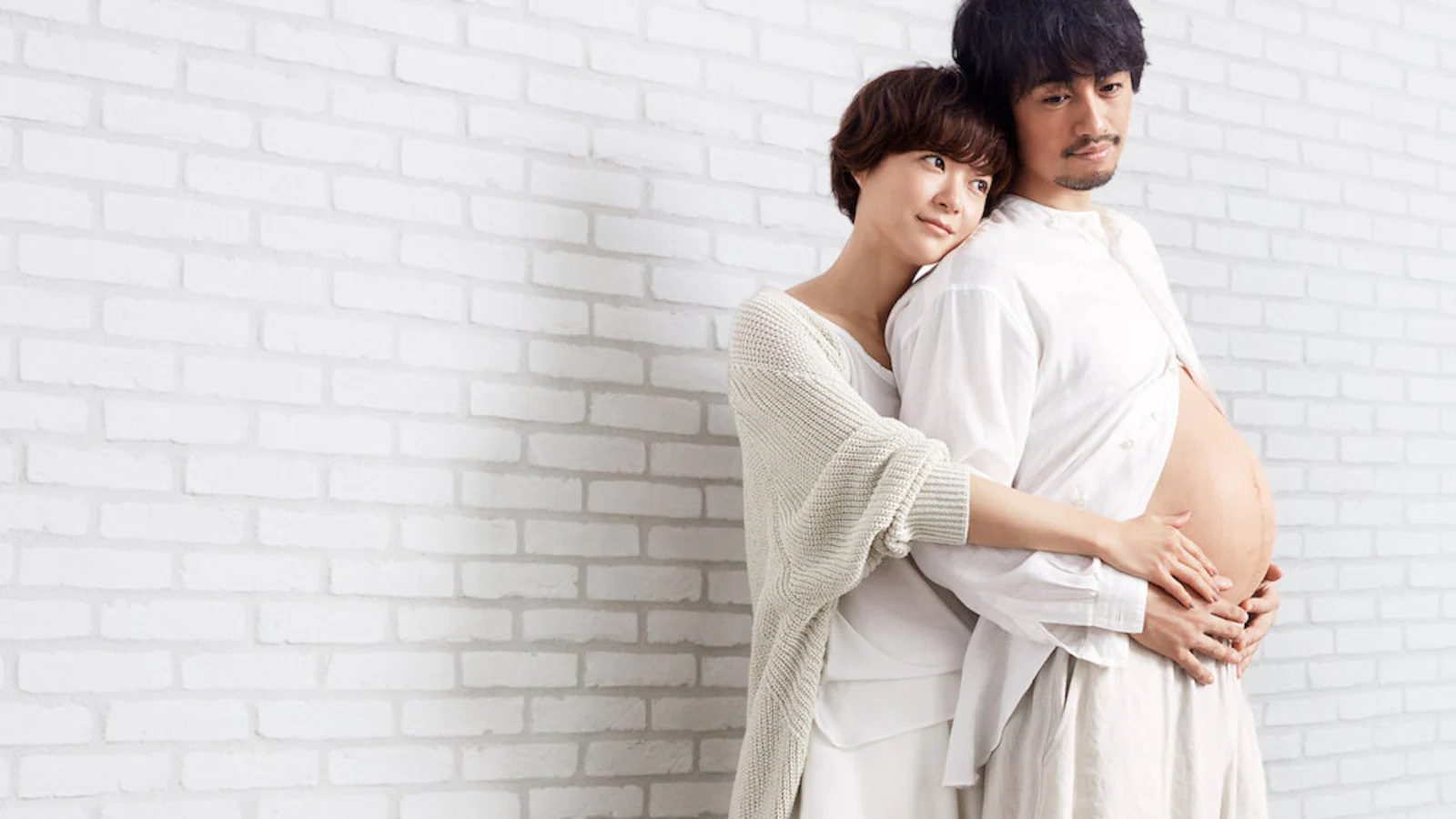 He is waiting (Hiyama Kentaro no ninshin/ヒヤマケンタロウの妊娠) is a comedy-drama television series directed by Yuko Hakota and Takeo Kikuchi and stars Takumi Saito, Juri Ueno, and Mariko Tsutsui, alongside other cast members. The series has about 8 episodes, with a running time of about 25 minutes.

Netflix describes the series as follows:

When an advertising executive who has it all figured out becomes pregnant, he’s forced to confront social inequalities he’s never considered before.

He is waiting has a really upbeat tone when it starts. That and the fact that Hiyama is an absolutely horrible person add to the need for the audience to see him go through with a pregnancy. Yeah, not really. I’m sure the audience watching this will walk in with a raised eyebrow because, well, men aren’t born with wombs and ovaries (although at this point in my life I really wish they do.)

Anyway, that’s not the point. He is waiting review. The series is clearly trying to make a bold statement. He tries to be progressive with the difficulties of pregnancy, childbirth and what women go through in society when they decide to have children. Although people love children, they really have a soft spot for the women who bring them to life. I think the twist is quite surprising, not least because the show makes it a point to tell us that it’s cisgender men who get pregnant.

The series takes a bit of time to figure out which part can be fun, and it starts to pick up speed after the third episode. Before that, he tries to make us laugh at traumatic situations, which personally are in bad taste. The emotions and the jokes start pouring in after that and you’re taken to a world where it’s not only possible but also hopeful in some way.

The way Hiyama’s life shifts from despair to hope is quite enjoyable as you begin to connect with his concerns, struggles, and worries. Those times, when he worries about what kind of father he will be or when he states the obvious of what women go through but now that it’s a man saying the same thing, everyone is listening – those are moments where the series really shines. The emotional aspects of a pregnant cisgender man are well managed and parallel to women’s pregnancies.

The series also brings hypocrisy and sexism to the workplace and how people will take advantage of you if you give them even the slightest chance. Sexism first seems infuriating to sit down and later, when prejudice rears its ugly head, it’s even sadder and more infuriating. After the first difficult episodes, He is waiting It’s really something you get sucked into. It’s also partly because of Takumi Saitoh’s sheer credibility. Her fear and disbelief at first and then her acceptance and love for the situation is absolutely moving and draws you into the experience.

My take on the show, though, is that it never really spells out where this baby is growing up, because, you know, the lack of ovaries and uterus is quite apparent. Or, are you growing in the stomach? Or, do future men have ovaries? How does the egg enter the guy’s body? Unfortunately, the series does not answer any of these questions, which is a shame. I also don’t understand the reason to introduce a new character after 5 episodes, but hey.

Also, we don’t see much of Aki’s point of view. I mean, of course, it’s about… well, the pregnant man. But, as Hiyama’s mother mentions, it’s not like Aki wants him to get pregnant or push the blame on her. She has some very emotional moments in such a weird situation that we don’t really get into that. It’s a shame – she is, at the end of the day, the other half of the baby-making process and has some really interesting moments that we don’t really get into.

Of course, it’s an incredible and quite frowning. However, I really enjoyed doing this crazy trip. There are plenty of parallels here, some that will hit you straight, while others will make you angry. Either way, it’s a worthwhile ride, if you’re into the wacky.

He is waiting is streaming on netflix.

2022-04-21
Previous Post: HBO Max launches drama series ‘Euphoria’ for an Emmy with an FYC event that brings the cast together
Next Post: CBS Opens Writers’ Room for Spy Drama ‘The Great Game’ – Deadline