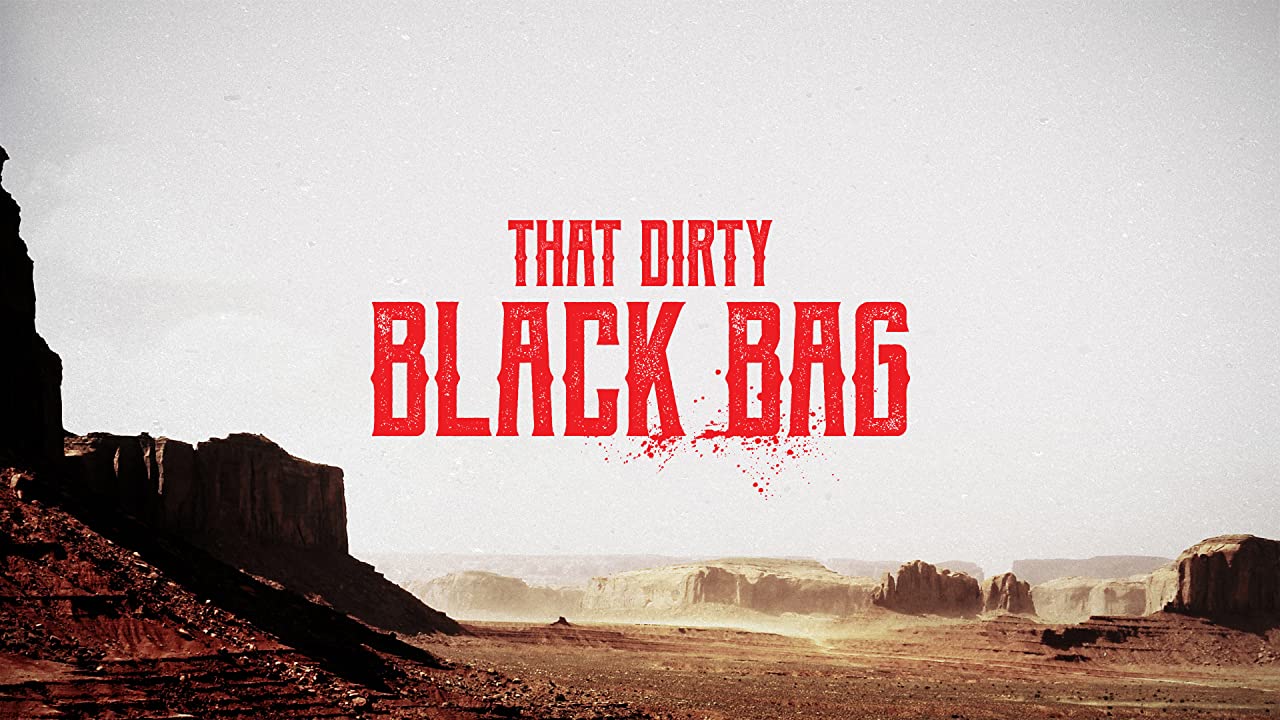 “That Dirty Black Bag,” a spaghetti western drama series, is coming to AMC+

If you’re like me and a fan of Westerns, especially Spaghetti Westerns, you’ll want to keep an eye out for this new series. That dirty black bag, a new Western series for AMC+, will premiere March 10, with new episodes released weekly. The 8-part series features an ensemble cast, led by Dominique Cooper (Preacher) and Douglas Booth (Dirtiness). Based on the trailer and what we know about the show, it looks like it should be a bloody ride.

MORE THAN THE EYE CAN DISCERN

From the looks of the trailer, the series seems to be achieving its goal as a reimagining of the classic spaghetti western. It’s definitely not your classic John Wayne western style. We have outlaws, bounty hunters, heads in a bag, and lots of guns and blood. But there are also horror clues, including a pile of human bones. During the trailer, a mysterious eye symbol is shown a few times along with what could be some occult group of some kind. This group and eye symbol will likely play a role in the series.

That dirty black bag is a raw, epic and romantic series about the dark side of the Wild West. The story depicts the 8-day standoff between Arthur McCoy, played by Dominic Cooper, an incorruptible sheriff with a troubled past, and Red Bill, played by Douglas Booth, an infamous lone bounty hunter known for beheading his victims and shoving them his head in a dirty black bag, because, as he says, “heads weigh less than bodies”. The drama echoes and pays homage to the classic spaghetti western, capturing the legendary irony of the genre while revolutionizing it in a modern way for new audiences. The series is about bounty hunters, bandits and bloody vendettas, lonely souls driven by passions as great as faith, love and revenge. In the world of That dirty black bagthere are no heroes, no one is invincible and the predators become the prey.

WE WANT TO HEAR FROM YOU