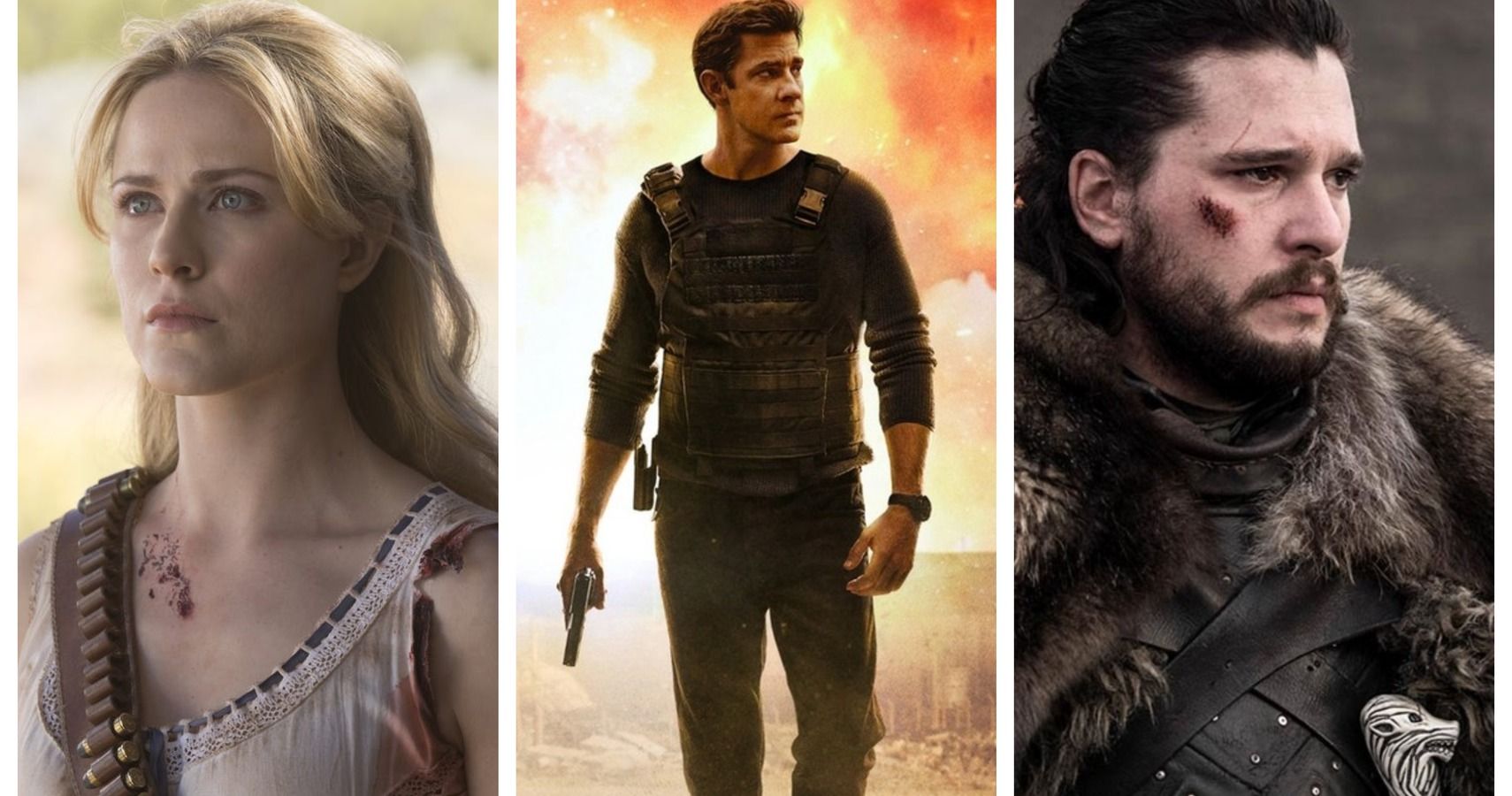 Hit movies are notorious for spending millions of dollars and earning even more at the box office. However, for TV show lovers, have fans ever wondered how much their favorite episodes actually cost? There have been plenty of dramas over the past decade that have stolen hearts, but they’ve also stolen a pretty penny.

In case fans are curious as to which of their favorite shows will cost the most exorbitant amounts of money, there’s no reason to wonder anymore. Here are some of the most expensive episodes of popular drama series that broke the bank over the past decade.

This popular Netflix show has captured the hearts of many hardcore fans. While the first season averages $7 million per episode, the 9-episode second season costs around $72 million, which equates to about eight per episode. With the release of the third season, it is likely to cost more than the first two.

This sci-fi drama debuted in 2016 and continues to engage fans with its unique storylines and dynamic characters. With that kind of budget, it’s a relief that this show is entertaining.

This sci-fi drama is pretty cult, but it turns out that it’s also quite expensive to produce. Netflix kept making this show for a few seasons, but costing $9 million per episode, couldn’t keep supporting its passionate, but small, fanbase.

This show only had two seasons, but spread out its entertaining episodes from 2014 to 2018. While its die-hard fans will be forever bowled over, at least the show was good while it lasted. Which is good, considering it’s so expensive to make.

This mystery crime drama was created by TNT, and while fans love a suspenseful and historical crime series, this show reportedly cost around $9 million per episode to produce.

This series only lasted one season, giving fans of the show 10 episodes to binge. Of course, these episodes were extremely expensive and made them one of the costliest shows of the decade. While fans loved the show, it’s possible the budget had something to do with the show’s short run.

This Amazon Original drama is action-packed. Premiering in 2018, this show has two seasons and is working on a third. The episodes of this thrilling series fluctuate between 8 and 10 million dollars. The new season had a number of episodes which cost $10 million to produce.

This show is one of the most popular dramas on Amazon, and it’s no surprise that it costs so much based on the action adventures that take place. Of course, Amazon can afford that bill since this show was so successful.

This historical drama about the royal family is actually Netflix’s most expensive show. Each episode costs around $13 million, which is pretty intense for a Netflix Original. The historical accuracy of this show is definitely costing the producers a hefty bill, but this show is known for having brilliant costumes and accurate sets.

RELATED: The Crown Characters Sorted Into Their Hogwarts Houses

With a star-studded cast and incredible costumes, it might still surprise fans that this is one of Netflix’s most expensive shows, considering there’s no action or effects. Obviously they would be wrong, but this show is definitely worth the cost.

Disney+ recently released this Star Wars spin-off series. While viewers were on the edge of their seats in anticipation of this series, it seemed to be well received. The first season premiered in 2020 and a second season is in production.

It’s no surprise that this action-packed sci-fi drama is very expensive, and each episode of the first season was estimated at $12-15 million! Of course, every Star Wars fan fell in love with this character and this show.

It’s no surprise to fans of this HBO show that each episode costs a LOT of money. Running around $15 million per episode, this show uses a lot of effects, has a ton of actors, and certainly uses a wide array of costumes and sets. The last season was the most expensive and cost around $90 million in total.

It’s no surprise that the most expensive episodes were the ones with massive battles, and the final season certainly had its share of dragons, explosions, and fights. All around, this popular show was expensive to make, but it was worth every penny.

The pilot episode of this historic crime drama cost nearly $18 million! For the first episode of a series, it’s a big bet to be placed on a decent reception of that show. Of course, this drama is set during the prohibition era and stole the hearts of fans for five seasons, from 2010 to 2014.

RELATED: 10 Shows To Watch If You Miss Boardwalk Empire

Of course, this show was directed by Martin Scorsese and produced by HBO, which already means high numbers. On top of that, apparently, the boardwalk itself cost $5 million to build.

HBO makes this list once again with this war drama. This show was intended to be an extension of the popular drama series, Band of brothers. This miniseries ran for 10 episodes in 2010, and was well received by fans. Of course, TV episodes involving war can be very expensive.

This series spent an average of $20 million per episode, which is $200 million for this 10-part miniseries. HBO gave fans what they wanted and paid the price for this incredible action war series.

HBO is notorious enough for having extravagant and expensive shows, and this futuristic world is no different. The pilot for this drama reportedly had a budget of $25 million. That’s a lot of money for CGI effects, sets, costumes, and actors.

Sure, there’s a lot of fine detail to this show and a pretty wild premise, but it’s definitely a lot of dough. In Season 3 about to air, this show is bound to cost a lot more before entertaining its fans again.

NEXT: 10 of the best miniseries to binge in a weekend


Following
The Vampire Diaries: Worst Ship of Every Season

I just graduated from university in criminology and psychology, but I have a burning passion for cinema! I’m an avid reader, writer, and movie buff, and I love learning about movies, actors, directors, and sharing my passion and knowledge with others. I’m a List Writer for ScreenRant and love being part of a filmmaking community where we all share the same passions.

2020-02-26
Next Post: The new drama series about cheerleaders and murder