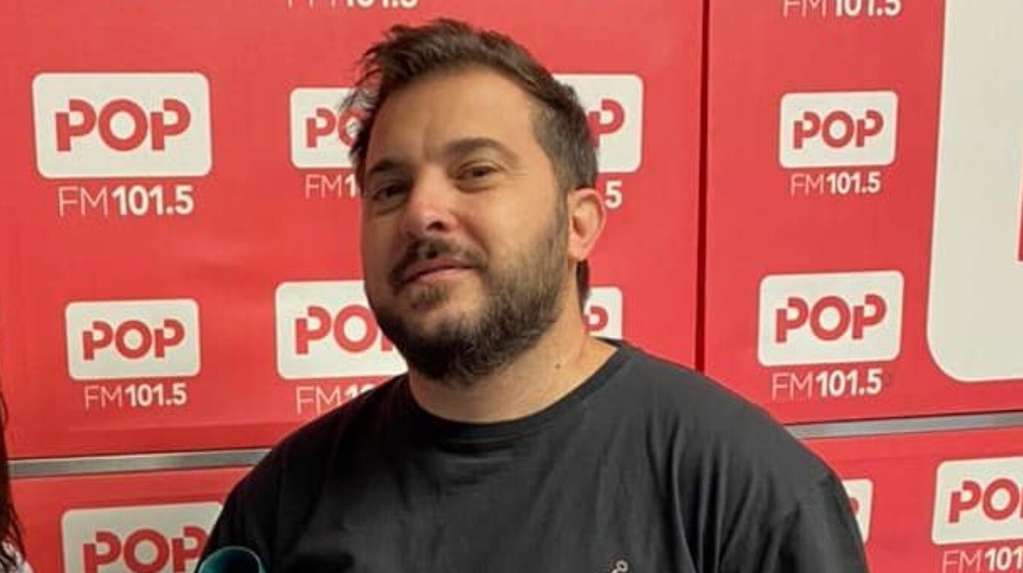 Diego Brancatelli was invited to LAM (America) to analyze the current state of the country. In the middle of this debate with Ángel de Brito and the little angels, the journalist revealed that he had made a commercial bet that had not had the expected result. “I put a supermarket in a pandemic to put people to work and things are bad for us“, he acknowledged.

The panelist from Intractable (America) acknowledged that the economic situation was causing the company to fall short of its initial expectations. Same, had to go from 10 employees to 5 in less than two years.

It’s still open, but today we really change the money or we support the trade to give work. Now, with all the work I do, I don’t have to do so much bad blood, what’s left at the end of the month isn’t even worth it,” he said.

Making a sort of mea culpa, Brancatelli admitted that he had not chosen the place where he installed the premises well: “We are in a district of Caseros where perhaps we got the wrong category, we have two supermarkets around the corner They come from the big chains. They have other advantages of promotions, the prices and the volumes they buy are different”.

On the other hand, when Yanina Torres She bullied him and told him he should open an NGO if he wanted to help people instead of a supermarket, the guest didn’t hesitate to correct her. “You have an interpretation problem. I put the supermarket to earn money and, With what I earn, I don’t collect and only keep employees“, he has answered.

During the interview, Diego Brancatelli He pointed to two issues to explain the situation in which the country finds itself: the management of Mauricio Macri and the consequences of the pandemic. However, also regretted that Alberto Fernández does not know how to solve the problems that affect Argentines.

“Macri has failed and in addition we are coming out of two years of pandemicYou think that when there was an announcement of a 24-hour strike, it said “today Argentina has lost 8 billion pesos”, imagine a six-month strike. Well or badly managed, this in a country is devastating”, he listed.

In addition, the journalist identified with the Frente de Todos spoke about his vision of Peronism in the face of the upcoming elections. “Alberto Fernández I don’t think he will be re-elected. I wish it was Cristina Kirchner because he’s the only one who can get us out of there, and then there are some very good candidates. I wouldn’t hate Sergio Massa, Ricardo Quintela, who is the governor of La Rioja, Capitanich”, he analysed.

And he added: “I feel like if the ruling party starts thinking about the future of the people, and if they stop fighting and finally unite… but otherwise, the darkest comes, the macrismo, Together for Change, Patricia Bullrich or even a Milei”.