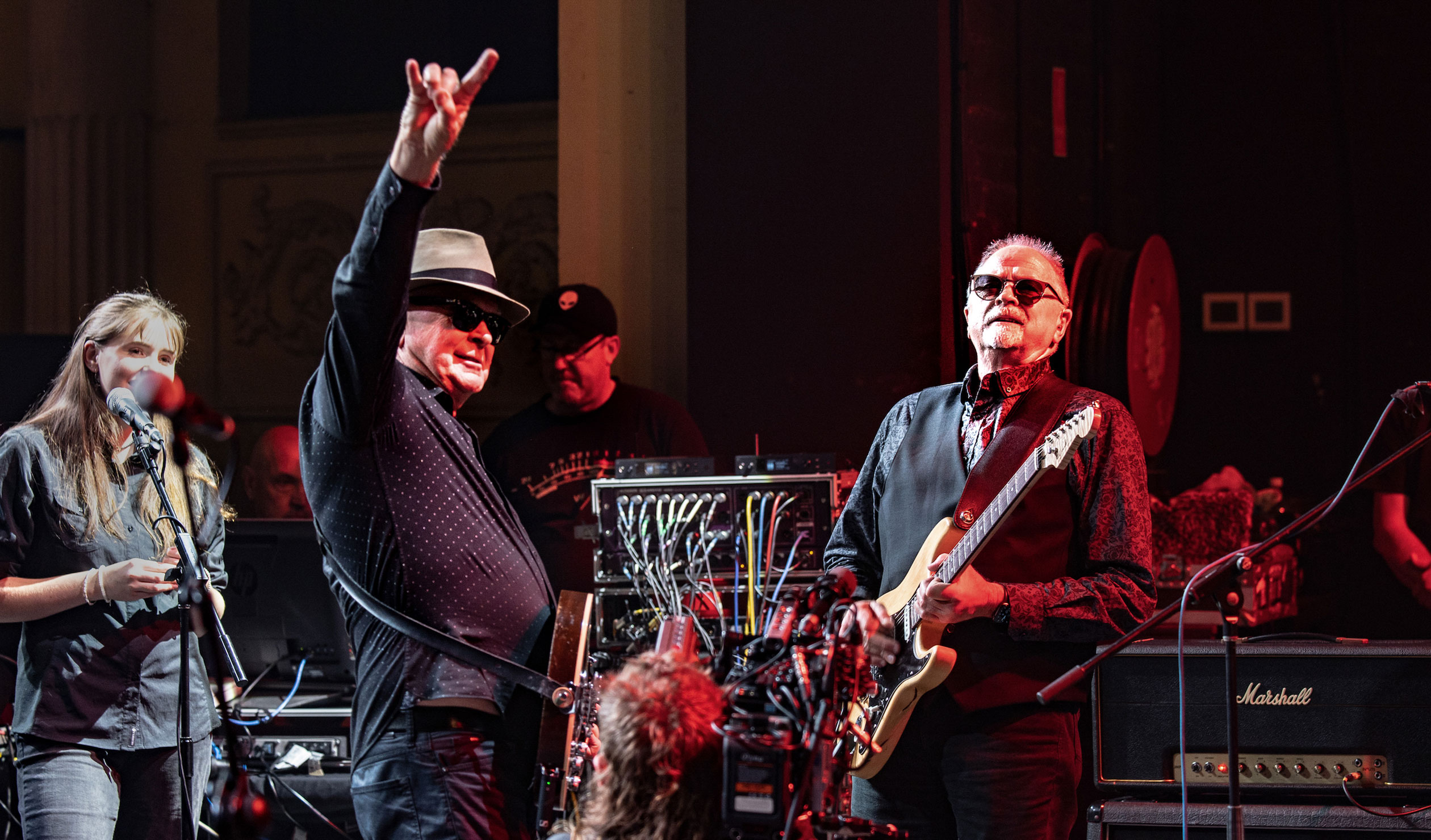 Magdalene Parry knew all the big hits of the Angels and how the founding rock band became part of the tapestry of Australian pub life. But when producer Peter Hanlon sent him a page about making a documentary about the band, it wasn’t the music or the rich heritage that made him jump on the project. It was the story of the surviving original members of The Angels, Rick and John Brewster.

“What really hooked me was the story of the brothers,” says Parry Review.

“It really was a saga of two very different personalities, who separated for several years and reunited after being one of Australia’s biggest bands together.

“I thought, well, that sounds a little Shakespearian, and I think there’s a dramatic story arc around which we can hang the band’s story.”

Parry has been working for more than two years on Angels: Kickin’ Down youhe is wearinga 100-minute documentary delving into the band’s history.

One of Australia’s finest bands of the 1970s and into the 80s, The Angels mastered a particularly tense, electrifying and stripped-down rock’n’roll.

Rick and John, both guitarists, formed the band in Adelaide in the early 1970s with the intention of knocking Sherbet off the charts. Belfast-born Bernard “Doc” Neeson joined them on lead vocals. They began playing suburban pubs and college campuses, later joined by bassist Chris Bailey and drummer Graham Bidstrup. It wasn’t long before they caught the eye of AC/DC frontman Bon Scott, who signed them to Alberts Music.

In 1978, Les Anges released the album Face to face, one of the country’s best-selling records. It included hits such as “After the Rain”, “Take a Long Line”, and “Comin’ Down”, and charted for 79 weeks.

Sitting outside the editing room where the final touches are added to the film, Parry says her premise evolved as she delved into the subjects. The documentary became not only a story about Rick and John’s relationship, but also about Doc Neeson, who died in 2014.

“There was a lot of tension in that relationship and it made for some great music, but also saw all of their relationships fracture,” Parry said.

“There’s a real kind of observation about the madness of joining a rock band because, especially back then, people tied their lives together at a young age in pursuit of that dream.

“When you find yourself bonding with people and everyone has different ideas of how the thing is supposed to go, it just drives you nuts.”

The filmmakers went to find archival footage for the documentary. Parry says they ended up with hundreds of hours of footage, which included never-before-seen material from Neeson’s family.

Much of the footage was from concerts, which didn’t quite fit the dramatic and personal story the director wanted to tell. Video artist Liam Somerville was brought in to create animation to convey some of these key moments not captured on Super 8 film. Somerville used motion capture software to create photo puppets, which Parry says gives to the film a “punk feel”. 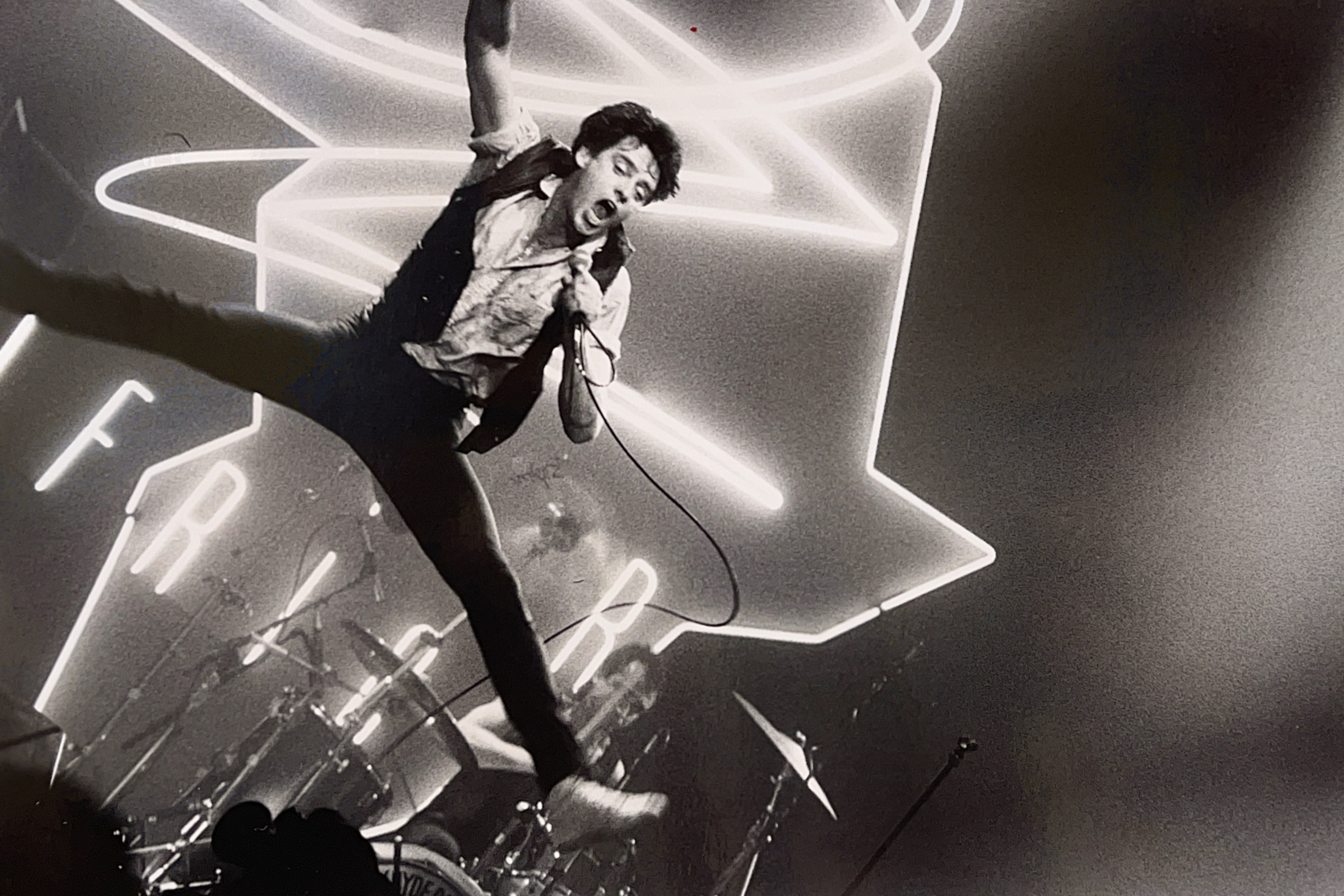 Doc Neeson in full flight during an Angels concert at the Sydney Sports and Entertainment Center in 1985. Photo: Supplied

Fans of Parry’s previous work could be forgiven for thinking this documentary feels like a U-turn for the director. His first film was mouth of murder, a 14-minute personal exploration of what it’s like to kill your own food. Following that, she directed the Emmy-winning Hannah Gadsby Netflix stand-up comedy special. Nanette, then another Gadsby special, Douglas.

“In previous documentaries I’ve made, I’ve worked with very marginalized or vulnerable communities and been very sensitive to consulting with them,” she says.

However, she did not take the same approach with kick in the door, “Because I’m aware that when groups are involved in their own film, it can sometimes tone things down or make the process very difficult because the group can have conflicting relationships and they all have different opinions.”

The band won’t see the documentary until its world premiere, headlining the Adelaide Film Festival in October.

One of those who will definitely be number one will be John Brewster. Speaking on the phone from his home in Encounter Bay, he admitted to crying several times during filming.

“Madeleine knows how to use buttons, I can tell you that.”

At 72, Brewster is still touring with The Angels alongside his brother and son Sam, a bassist. Although he hasn’t seen the contents of the documentary, he says it will undoubtedly add to the band’s legacy.

“From everything I know about it, it’s not just going to be a simple story about a band that forms and drives around Australia in an old station wagon and then gets a big hit,” he says.

“I think it will be a story with a sense of drama, you know – the good times, the bad times, all that. I look back on all those days and I’m just a little proud of it.

By the 1970s, The Angels were playing around 330 concerts a year to crowds of over 3,000. Brewster admits there have been ‘difficult times’ but also ‘good times’.

It distinguishes AC/DC Back in black tour in 1981 and the David Bowie tour in 1978 as highlights. “We did the whole Australian tour with him and had dinner with him and his band every night.”

Sandwiched in the middle of these gigs was the infamous New Year’s Eve concert in 1979. Around 100,000 revelers packed the steps of the Sydney Opera House to watch The Angels perform. The night ended in a riot and the local council banned rock music from all future New Year celebrations.

“It was going to be a wonderful night and we were all in good spirits, then suddenly two of us were taken to hospital,” he recalled.

“It was kind of funny actually, because my brother Rick, who made his career in The Angels standing up like a statue and tearing it up on the guitar, he was still playing when the band quit.” 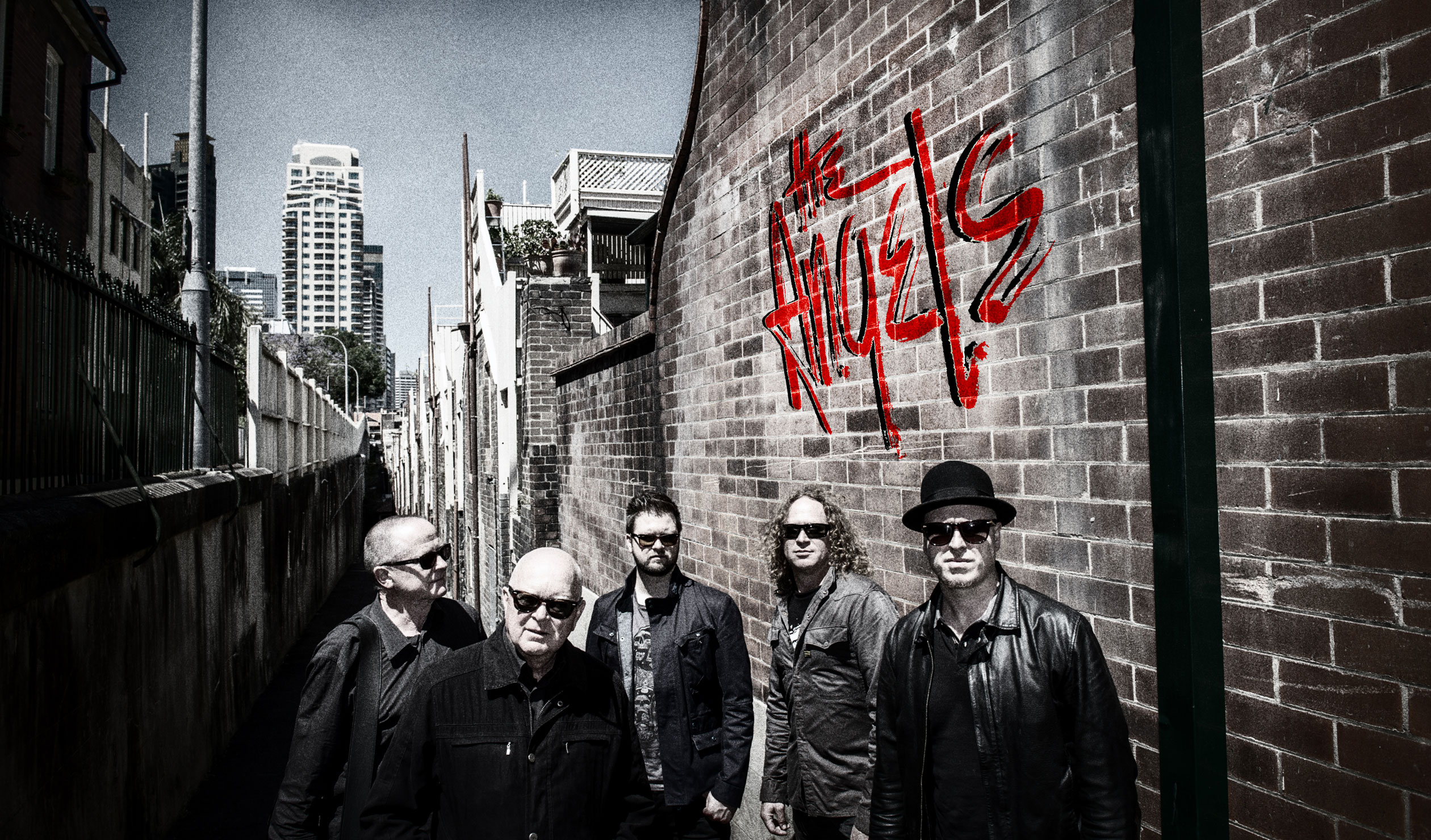 The Angels in a photo from 2014, when they celebrated their 40th anniversary with the launch of two commemorative albums and an Australian tour. Photo: Craig Peihopa

Brewster says that although he and Rick were “as thick as thieves”, their relationship hit a rough patch in the 1980s. Most of the fights were over songs and lyrics. Brewster says the creative process often turned into personal insults.

The brothers didn’t speak for five years until one day Brewster picked up the phone. He says the result was “wonderful”.

“We got together and went through a lot of stuff that really goes back to childhood.”

Despite the years of feuds and madness that have engulfed the group, Parry says there’s still a perception that a rock documentary “could feel lighthearted”.

Angels: Kickin’ Down youhe is wearing will premiere on October 19 during the opening of the Adelaide Film Festival 2022which will unveil its full program on September 12.

Your support will help us continue the important work of InReview in publishing free professional journalism that celebrates, questions and amplifies the arts and culture in South Australia.