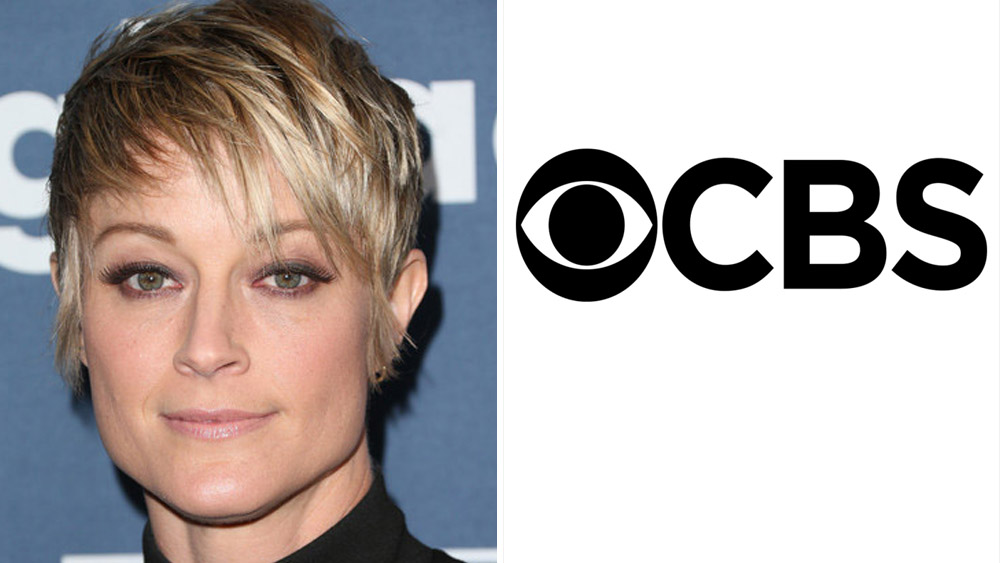 Polo will play Vivian Kolchak, the ex-wife of NCIS Special Agent Alden Parker (Cole) and a former FBI agent who left the FBI after their divorce and took a job as a paranormal investigator with the Department of Defense .

Polo will be the guest star of the season 19 finale and will return on a recurring basis in the upcoming 20th season.

Cole helped fill the void left by the exit of Mark Harmon in the fourth episode of season 19.

Polo was more recently a leader in The big jump, which aired for one season on Fox. She has already starred in Freeform’s The Fosters and continues to recur on its spin-off Good problem. Polo is perhaps best known for her role as Robert De Niro’s daughter, Pam Byrnes, in the Meet the parents film series. His recent work on feature films includes JL Ranch and JL Family Ranch 2 facing Jon Voight, Outlaws and Angels opposite Chad Michael Murray, and Anonymous from the author with Kaley Cuoco and Chris Klein. Polo is replaced by Gersh and manager Bob McGowan.