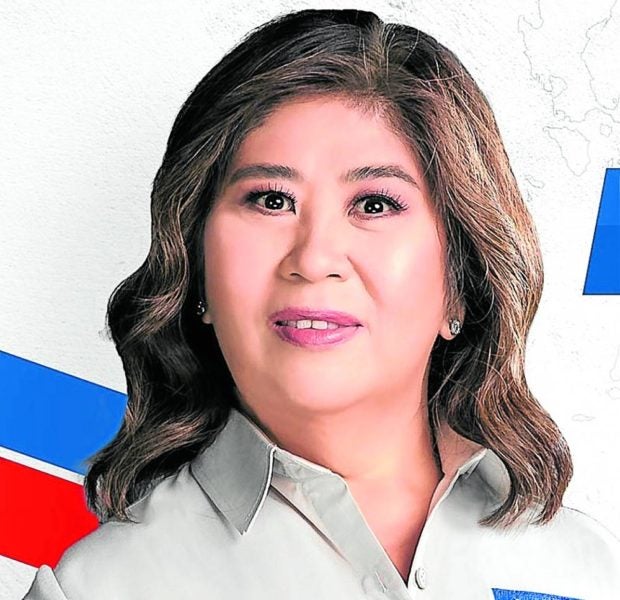 No one could have got away with it like she did. It became the most discussed topic last week, receiving rave reviews, dominating the weekend lineup and scoring milestones online.

Viewers and netizens all praised Soho’s no-holds-barred interviews. This allowed the viewers to get to know the aspirants better. It will air again on GTV at 7:05 p.m. today.

After Ms. Jessica’s monumental TV special, I congratulated her, then teased her, “After your interviews with the Presidentials, your next project should be ‘Jessica Soho’s interviews with the OppaPables.’ replied, “I would love that. and I hope it won’t be via Zoom.

Not many people know that the esteemed broadcast reporter is a big fan of Park Seo-joon (PSJ for K-drama junkies). Jessica and I become giddy high school girls when we talk about PSJ. We want to go to Seoul to “hunt down” the Korean superstar.

Now that she’s done with her serious presidential interviews, in the spirit of fun, we talked about her dream PSJ interview. I told Jessica that I would volunteer to be her personal assistant if and when that happened. Then I scolded her, “The title of your show, ‘KMJS’ (Kapuso Mo Jessica Soho) needs to be changed to ‘KMSJ’… Kapuso Mo Ms. Seo-joon.”

Here is my conversation with Ms. Jessica:

What are the three questions you want to ask the PSJ?

How did he become such a versatile actor? I read that he still lives with his parents. Why? And how does he deal with fame?

Who are the other oppas you want to interview? 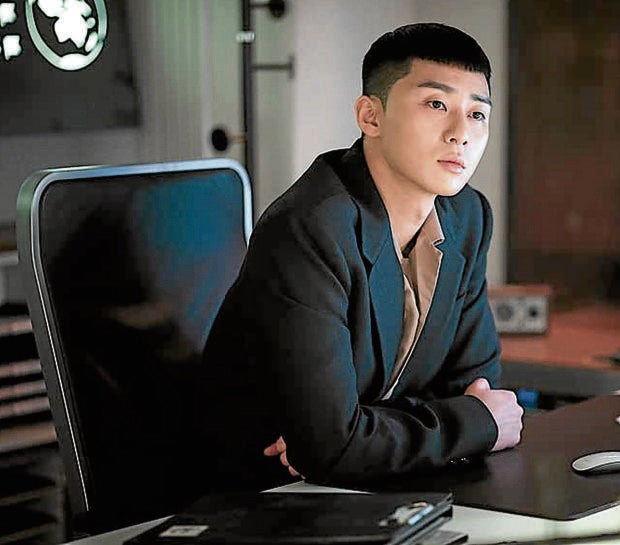 “Itaewon-class”. It was the first PSJ series I watched, and he was so good in it. He was versatile as he transitioned in the film – from an innocent-looking schoolboy to becoming an orphan, a young entrepreneur and, near the end of the film, a successful businessman who finally gets his revenge.

Rita and Rhen in a lesbian romantic comedy

It is presented by Rhen Escaño and debutante Rita Martinez. Rita is a lesbian indie singer who could pass for a Korean oppa. “Kilig” was in the air as we interviewed Rita and Rhen. So, let “Lulu” do the rest. 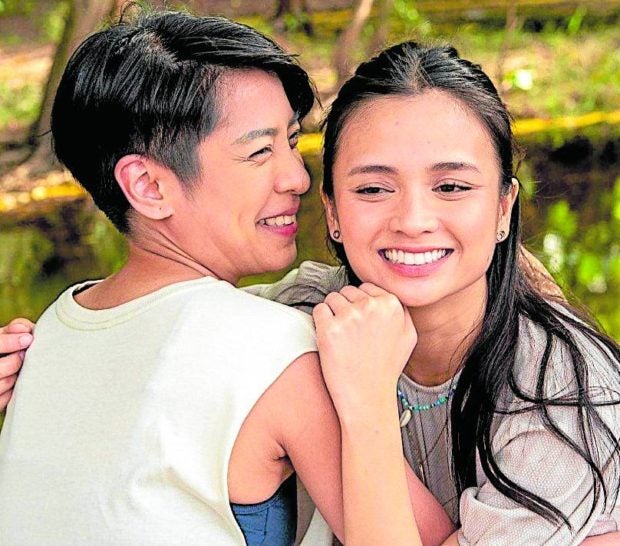 RE: Rita is always ready to listen to me, even when I say anything. She understands my anxiety. I’m not closing my doors to a possible lesbian relationship with her, but for now, we’re enjoying our friendship. Love knows no gender.

A: Our series will break stereotypes about lesbians. Even if the prejudices still exist, that will not prevent me from living my truth. That’s why when I joined “The Voice”, I proudly declared that I belonged to the LGBT community.

S: Our series is not a heavy drama, which is usually associated with lesbian love stories. I focused on individual struggles. Love is just secondary here. We showed the funny side of the daily life of lesbians.

RE: When I did “Adan”, I was still fumbling in my love scenes with another girl. But in “Lulu” I totally gave up, so the “kilig level” with Rita was something else. I’m not afraid of being typecast in lesbian roles. In fact, I hope “Lulu” gets a sequel.

A: Whether my friendship with Rhen will evolve into love remains to be seen. But we’re glad our off-camera rapport translated into on-camera chemistry. 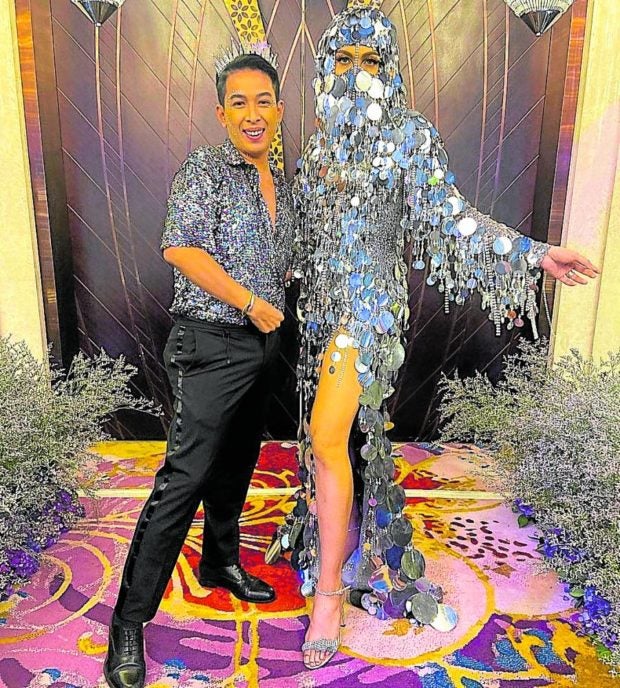 My gay son IC Mendoza had a blast at Vice Ganda’s ‘UnkabogaBall Eksaherada Eleganza’ party in Okada. The outfit was flashy and sparkly. Vice gave 100,000 pesos to best-dressed guest Awra Briguela and consolation prizes to the finalists.

As well as being a reunion of Vice and their gay colleagues in the industry, it was also a get-together party for LGBT Tiktok and YouTube sensations. As Vice said, “There are so many new gay content creators making waves online. That’s why I threw a party, so we could all meet in person and collaborate. As influencers in the LGBT community, we need to be united and not pull each other down.

No gay celebrity boyfriends attended. Not even Vice’s boyfriend, Ion Perez. It was an all-out exchange of links: “Rampa na wa jowa!”