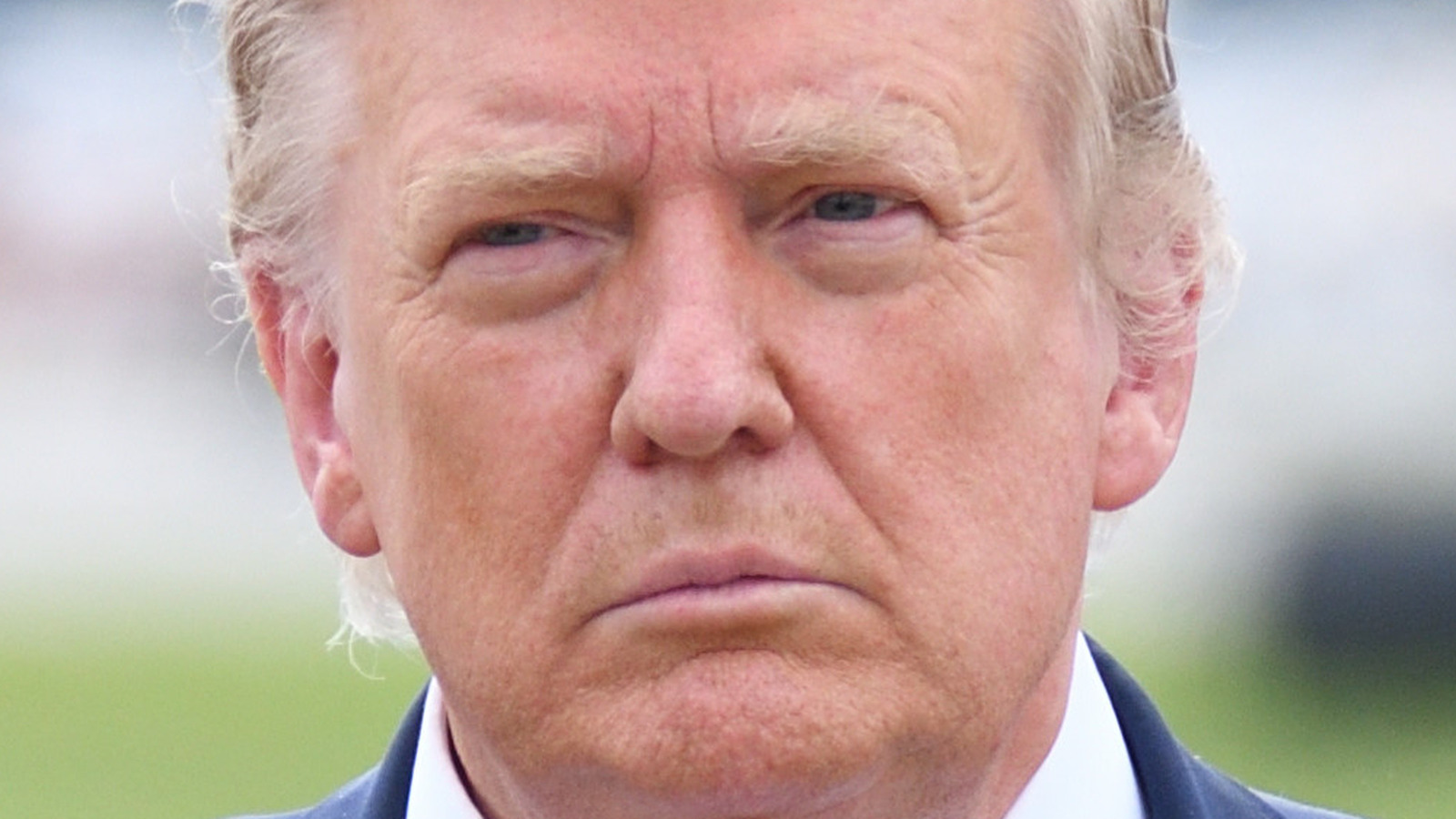 The Emmys are an annual opportunity to bring professionals from the film and television industry together in the same room to celebrate an unmissable year in front of our screens. Part of the three-hour awards show is watching the banter between the presenters who tend to crack a joke right before giving away the iconic winged woman statuette.

Some of those presenters were “Only Murders in the Building” stars Steve Martin, Martin Short and Selena Gomez, who presented for “Best Variety Talk Series,” which “Last Week Tonight with John Oliver” ultimately won (via NPR). Although comedy veteran Kenan Thompson was chosen as host, a person tweeted the Hulu casting skit video segment with the caption: “I kinda wish Steve Martin, Martin Short & Selena Gomez would host the #Emmys.” This is especially worth noting, as Martin was quick to share his thoughts on Gomez’s snub from the Academy of Television Arts and Sciences. 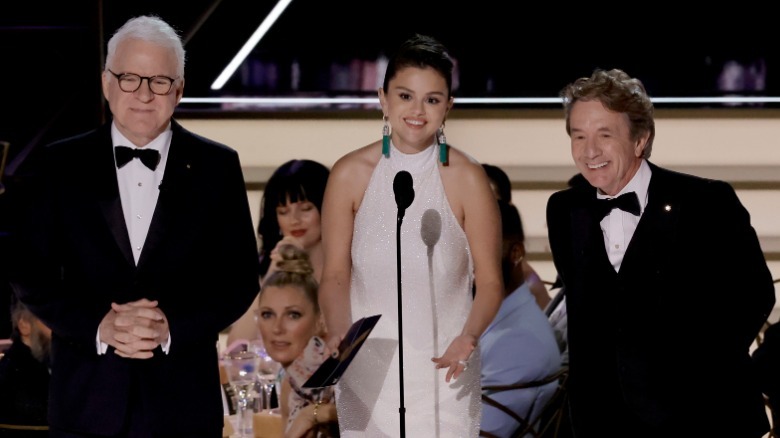 For those who love the cheeky snubs directed at former President Donald Trump, they might join in on this social media sentiment as well. The trio took the stage with Short responding to the applause of the audience, saying, “What an audience you are, I wish I could lock you up and take you home like classified White House documents” (via Twitter).

Clearly, Short was going after the 45th president who is under investigation by the Justice Department and the FBI, after he raided his Mar-a-Lago home in August for alleged possession of classified federal documents.