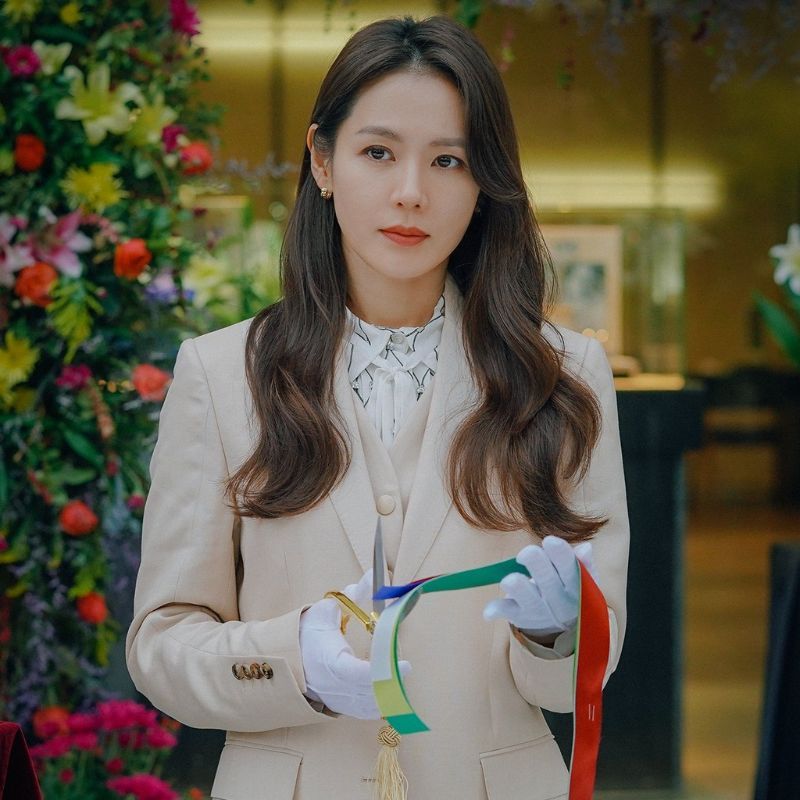 The Most Stylish K-drama Characters To Get Fashion Inspiration From

Compelling plots and eclectic characters aside, if there’s one thing you can bank on in K-dramas, it’s stylish characters. We spotlight a few who are fashion moguls.

Somewhere between adding the latest viral K-pop track to the favorites list and emptying a box of tissues on an emotional storyline, most people around the world have been swept away by the Hallyu wave. K-dramas, known for their high production value, well-balanced characters, and intriguing storylines, have especially helped drive this wave around the world.

The reward has been an increase in the number of restaurants serving bibimbap as well as expressions like wait! However, one of the standout aspects of these dramas continues to be the eclectic fashion the characters sport. In fact, you’ll often spot luxury brands like Chanel and Gucci in lively table conversations and swoon-worthy proposals.

The word on the fashion vine is that many actors and actresses, who happen to be brand ambassadors of certain brands, are sporting the latest collections on screen. And whether you appreciate a vintage touch in your dresses or love flowers, there’s a stylish K-drama character you can take inspiration from. Here are a few that we never get tired of.

10 Most Stylish K-drama Characters To Adorn The Hallyu World

Yoon Se-ri: Crash lands on you

The gateway to K-dramas for most people in the world, Crash landing on you tells the story of Yoon Se-ri, an heiress who “landed” in North Korea following a paragliding accident. Given her social rank and her role as the head of a fashion company, she has sported many designer outfits, with bold hues, varied buttons and oversized Gentle Monster sunglasses. There are also lots of floral prints and vintage lace patterns in her outfits. Impressive too? Her work outfits, defined by sharp coats and blazers from Chanel, Louis Vuitton and Céline. 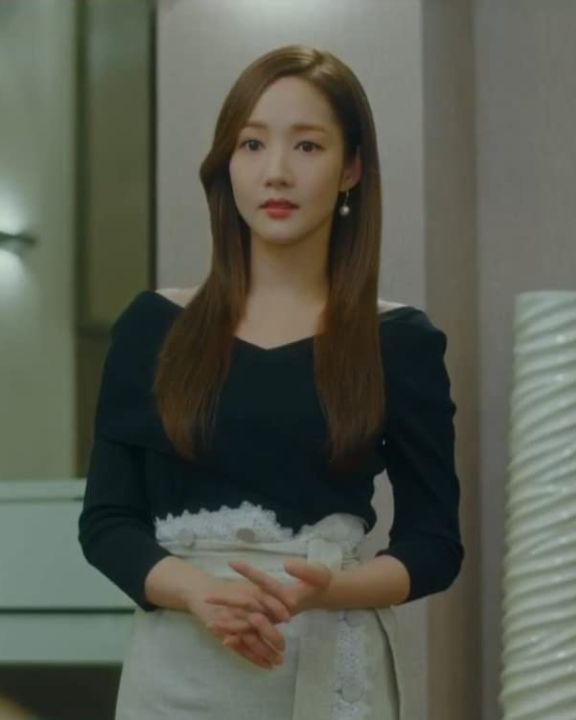 An engaging romantic comedy about an art curator, Sung Deok-mi, who leads a secret life as an ardent K-pop fan, His private life is packed with the most impressive and classy fashion moments. Most notable here are her feminine power suits with cinched waists, structured shoulders and relaxed pants. These help her stand out without being too flashy in her work. While her monochromatic black and white hues are a go-to, she also experiments with pastels and occasional bright hues like magenta. On top of that, she incorporates flare tops and dresses into the mix. 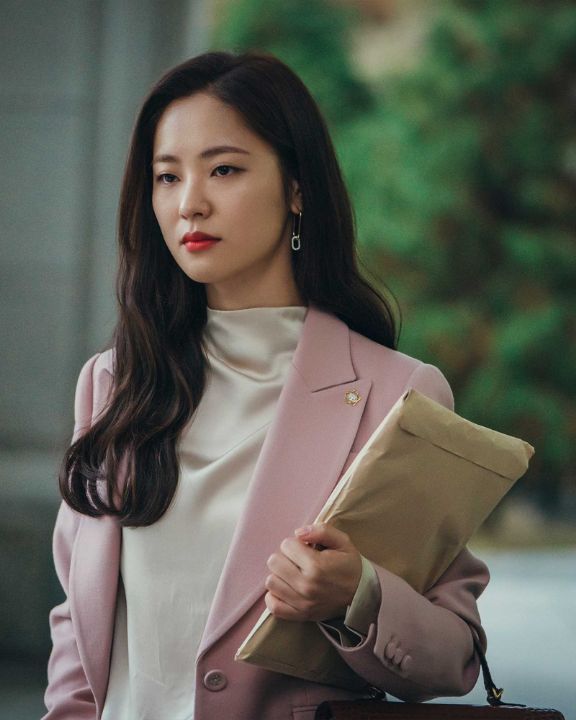 Vincenzo revolves around an Italian consigliere who returns to his homeland and finds himself embroiled in a confrontation with a corrupt organization. However, it’s sassy lawyer Hong Cha-young, who steals the show with her eccentric jokes and impeccable fashion sense. Sporting jumpsuits ranging from bold hues to soft pastels, each of which she pairs with jewelry from brands such as Swarovski and Tiffany & Co. Bags from Fendi, Chloe, Givenchy and Hyeres-Lor are also spotted. Look for bracelets from Bulgari, heels from Roger Vivier and blouses from Alexander McQueen. 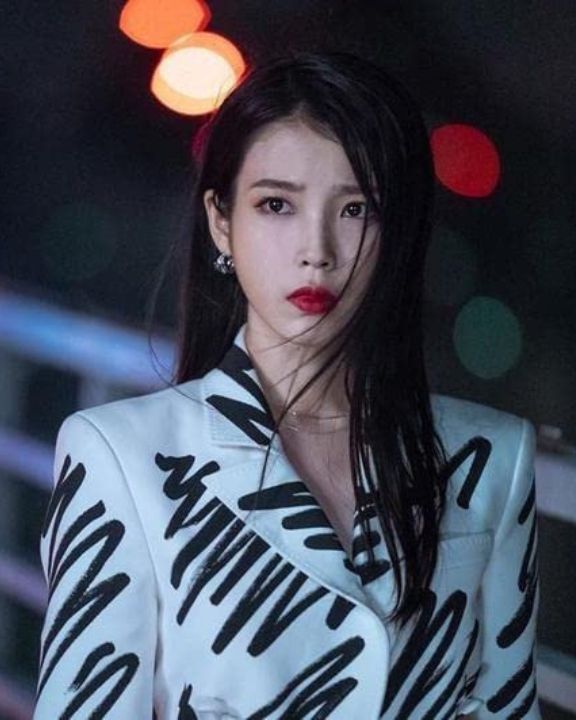 If you have a flair for the theater, you’ll appreciate the fashion moments of Jang Man-wol, the manager of a cursed and dreadful hotel. Apparently, the wardrobe for this drama cost 10 million won (Rs 6 lakh) per episode. This is evident through the series of brands she sports, including Chanel, Nina Ricci, Zimmermann, Givenchy, Gucci, Dior, Miu Miu, Versace, Chloe and Max Mara. High collars are complemented by puff sleeves to achieve a timeless look while vintage brooches, barrettes, silk gloves and floppy hats complete the look. There are also double-breasted trench coats, sharp blazers with bold prints and floral prints worth cutting into.

This drama centers on the lives of two women who marry into a wealthy family to find true joy and find themselves navigating several secrets and lies along the way. Jung Seo-hyun happens to be an art gallery manager. As such, her outfits are dripping in elegance, with metallic fringe jackets, silk shirts, sleek blazers and dresses from brands like Alexander McQueen, Max Mara, Dior, Louis Vuitton, EENK, Bau by Bride and You, and more. Also look for the Couronne, Cartier and Burberry bags. If sophistication had a face, this character would. 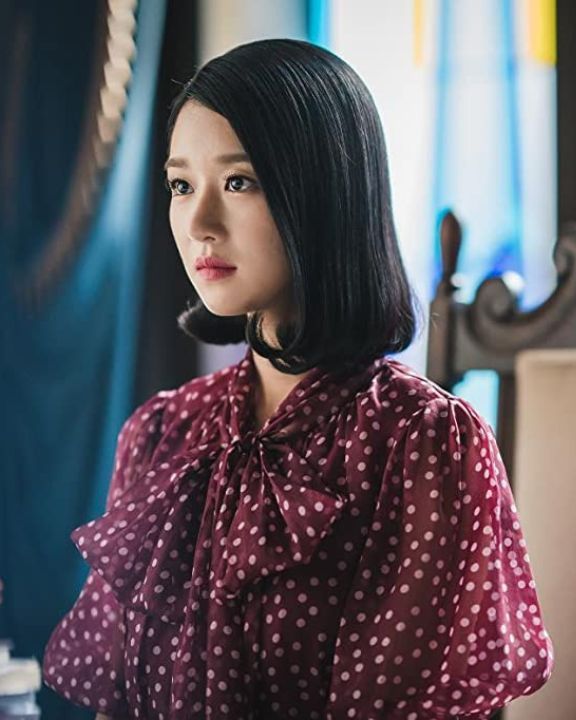 Another hugely popular K-drama that is right behind Crash landing on you and Descendants of the Sun, It’s okay to disagree, delves into the life of psychiatric ward guard and headstrong children’s book writer Ko Moon-young. The latter’s style evolves throughout the show, going from flamboyant and flashy to soft and minimalist. Both are equally attractive. Floral punctuated prints complemented by iconic flared sleeves, feminine vintage prints, subtle ruffles and corsets courtesy of brands such as Fendi, Christian Louboutin, Manolo Blahnik, Zimmerman, Peter Do, Dior, and more! Sleek gold, pearl and diamond drop earrings and bold oversized shades complete the look. 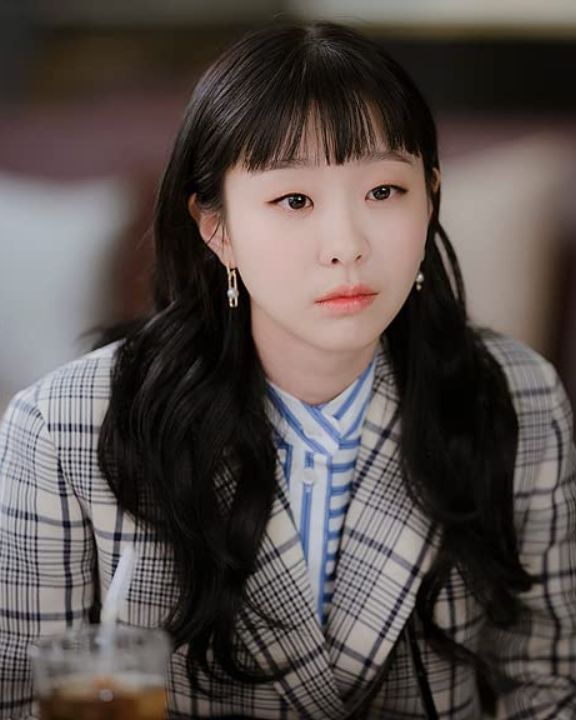 If grunge is more your style, you’ll appreciate Yi-seo’s street punk style in Itaewon-class, which follows the life of an ex-convict who owns a street bar. She wears a series of bold blazers, leather jackets, asymmetrical cardigans and faded jeans. Several all-black looks fused with sharp cuts highlight her style. Spot bags from Hiems Cor 24, Alexander McQueen and Valentino. And let’s not forget the iconic two-tone hair! 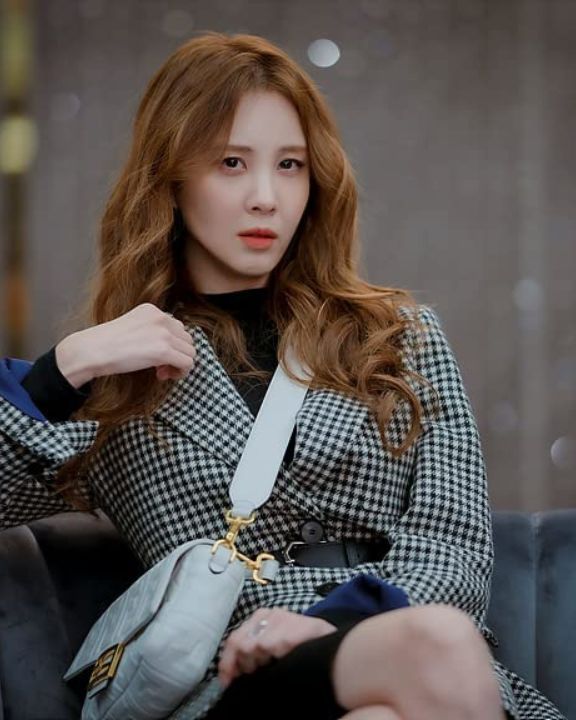 A story of crooks who uncover a dark plan by a greedy corporation, Private life has a host of intriguing fashion moments. One of the crooks, Joo-eun, constantly changes his identity, giving way to a host of different outfit choices. It ranges from a shirt and trainer look to pointed shirts and pencil skirts with pastel bows and Rachel Cox pumps. There are also lots of lace dresses, puff sleeves, leather jackets and long coats. Spot brands like BVLGARI, Alexander McQueen, Moschino, Chloe, Dior and Ekhon. 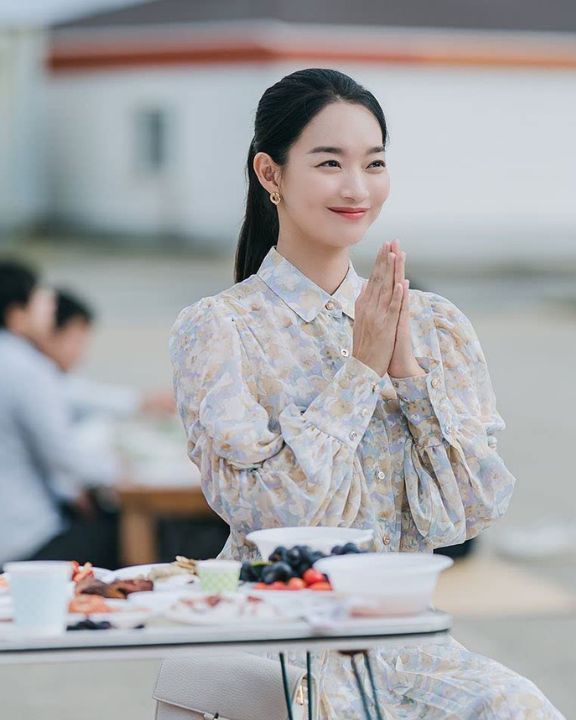 A playful romance about a city-loving dentist who moves to a small town to open his practice, the fashion in this drama depicts Hye-jin’s overall quirky disposition throughout the drama. Its style is underlined by a certain elegance, whether it is a look at home or an elaborate affair. This includes cable knit vests, oversized graphic tees, puff sleeve dresses, skinny pants, white button up shirts, cropped collarless jackets and long skirts.

Hye-jin also often adds a pop of color to her monochromatic black and white outfits, whether through her bag or a scarf. Pinks and neutrals dominate her wardrobe, but she’s also not shy about bright greens and red undertones. Spot brands like Hermès, Roger Vivier and Alexander McQueen.

Simple, understated, yet chic – that’s what best describes Seo Dalmi’s start, who dreams of being the Korean Steve Jobs. Business casual meets brands like Maison Marais and Ralph Lauren in this drama, with an impressive collection of designer bags from Giorgio Armani, Dior and Trifolio to match. You will also find plenty of stylish linen dresses, printed hoodies, knit cardigans and pastel blazers.

All images: Courtesy of Netflix/tvN