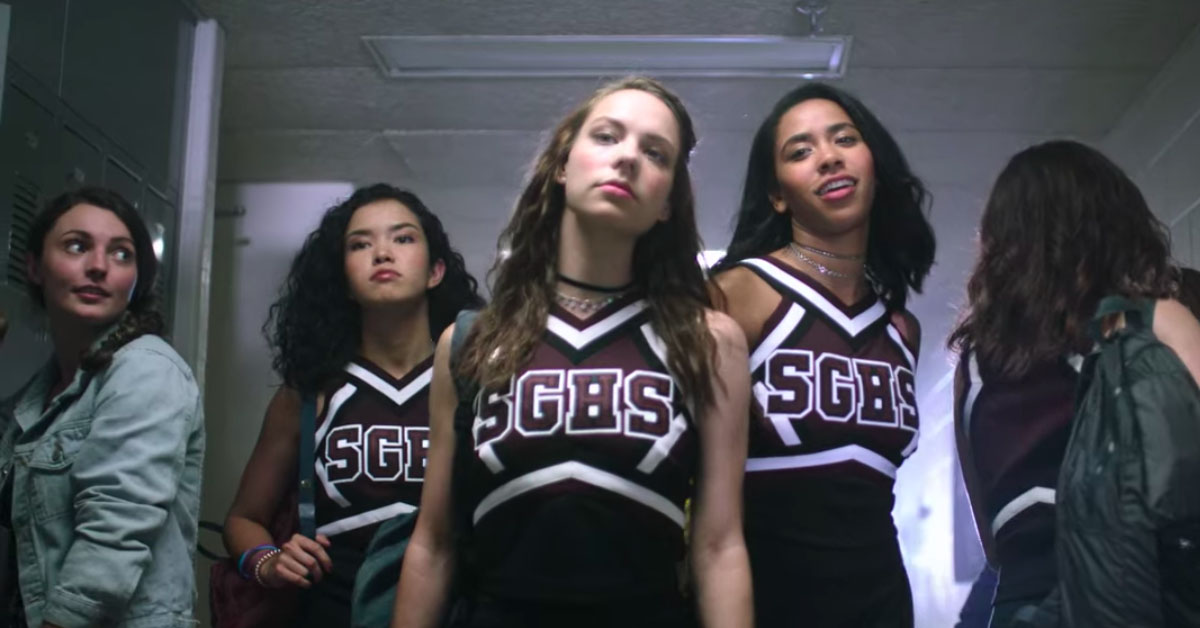 The new drama series about cheerleaders and murder

When a girl falls from the pyramid, they all go down

Two of Netflix’s biggest shows, You and Cheer, are essentially coming together for Netflix’s upcoming drama, Dare Me.

Dare Me is about a high school cheerleading squad that has a new coach. Bullying, cheating, obsessiveness, and murder begin to occur within the group after he arrives. So obviously quite a different vibe from Jerry’s.

The series is based on the book by Megan Abbott.

The show is a 10 part series and focuses on two best friends Addy and Beth who are on the cheerleading team. After their new coach arrives, Beth and Addy discover that the coach is cheating on her husband.

In the ensuing chain of events, the two girls are turned against each other by the coach and a murder in town changes everything. The whole story is basically meant to reflect the weakness of the cheerleading pyramid. When a girl loses her balance, they all fall.

Dare Me reviewers said the show had a euphoric quality with the cinematography. And it’s also being compared to You because of all the twists and turns. Euphoria, Cheer and you? Sign me up.

The cast includes Herzien Guardiola as Addy, Marlo Kelly as Beth, and Willa Fitzgerald as the new cheerleading coach.

The show has already been released on USA Network but is coming to UK Netflix next Friday, March 20.

The trailer is incredibly tense, full of parties, mystery, and glitz. Watch the USA Netflix trailer for Dare Me here:

For all the latest Netflix news, drops, and memes, you should definitely like The Holy Church of Netflix on Facebook.

Related stories recommended by this writer:

2020-03-11
Previous Post: The 10 Most Expensive Popular Drama Series Episodes of the Past Decade
Next Post: What’s the best drama show?