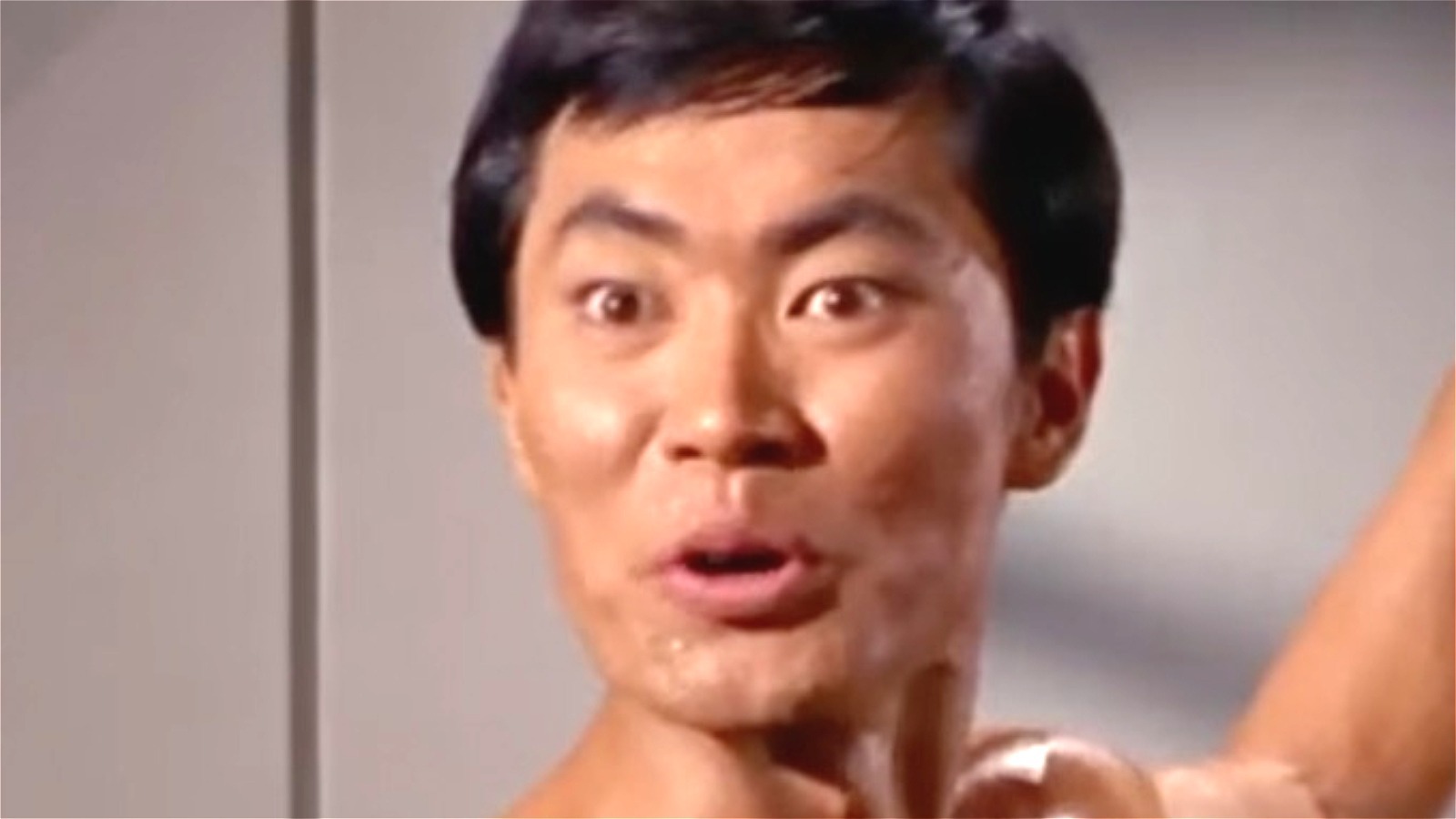 Takei addressed Shatner’s downplaying of his “Star Trek” role. In 2021, he told Howard Stern“It’s so obviously unbelievable…It’s purely a figment of his mind. Or maybe it’s his truth.”

Whatever the truth, the two actors continue to dwell on the situation with fans at conventions, on social media, and in events and interviews. In October 2021, Shatner went to the far reaches of space in Jeff Bezos’ Blue Origin capsule. This event led Takei to remark while speaking at the New York opening of “Thoughts of a Colored Man” (per page six), “He boldly goes where other people have gone before.” Takei called Shatner a “guinea pig” who is “not the fittest 90-year-old specimen.”

At Star Trek: Mission Chicago, a new convention in which the two appeared from April 8-10, 2022, Takei again broached the subject, saying he believed Shatner had always deliberately butchered his name. He referred to a Roast Comedy Central of the actor, in which he reminded Shatner that “Takei” rhymes with “toupee” – something Shatner rumored having carried for years. Some took sides in the battle, with Shatner supporters say all the negativity comes from Takei.

However, it’s clear that many fans think the two deserve their “cultural icon” titles, as a commentator on YouTube called them out, and that it’s a shame that the relationship has seriously affected both of their lives.