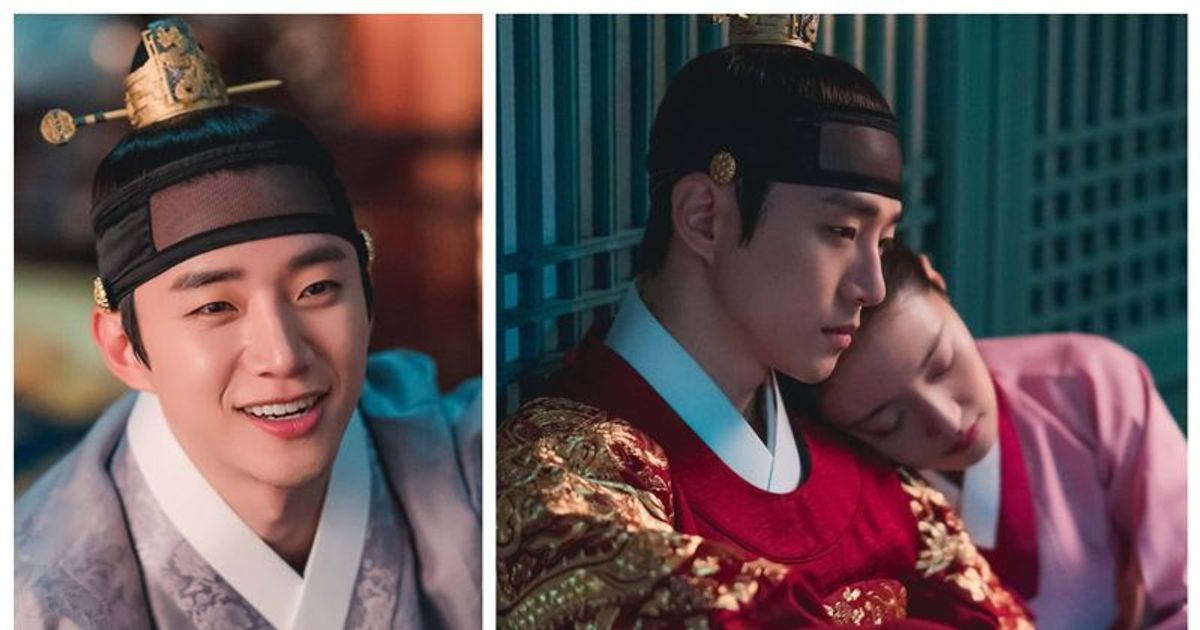 MBC drama ‘The Red Sleeve’ ended with incredible ratings on January 1 for its final episode with an average national viewership rating of 17.4%, marking the highest numbers recorded in the history of the ‘episode. “The Red Sleeve” was first released on MBC network in November 2021 and with its romantic storyline, the period drama has received a lot of love and attention from fans due to its simple storyline. but remarkable.

Starring Lee Jun-ho (2PM’s Junho) as the series’ male protagonist and actress Lee Se-young as the female protagonist, the series, which is set in the 18th century, depicts a love story between the King Jeong-jo and his royal concubine. Uibin Sung.

‘The Red Sleeve’: 2PM Junho’s K-Drama Gets Extra Episode Due To High Ratings

“Hold on to the Red Sleeve”

On January 17, it was announced that the cast of MBC’s K-drama “The Red Sleeve” was reuniting for the Chinese New Year holiday. A Lunar New Year program is being prepared by the creators of the show to give viewers one last chance to say goodbye to their favorite show. The show is titled “Holding on to the Red Sleeve” and will air on MBC on January 31 at 11:10 p.m. KST (9:10 a.m. ET).

In this special program, the main and supporting actors who have done an outstanding job portraying “The Red Sleeve” characters like Lee Jun-ho, Lee Se-young, Lee Deok-hwa and many more will reunite a again in the same place. Fans are also excited to see behind-the-scenes clips from the show. Since the chemistry between the show’s main leads was off the charts, fans want to get a glimpse of how they interacted with each other behind the cameras.

The special will also include a Q&A session with cast members answering fan questions that have been sent to social media accounts by fans around the world. Additionally, the cast of “The Red Sleeve” are expected to show different types of “friendly” chemistry by playing games together. Jang Yoon-jung, Do Kyung-wan, and Hwang Kwang-hee were all selected as the show’s MC.

About “The Red Sleeve”

In the period drama, “The Red Sleeve” Sung Deok-Im is a court lady who gets involved with Crown Prince Yi San. The Crown Prince falls in love with Deok-Im and eventually becomes King Jeongjo. He then wants Sung Deok-Im to become his concubine, but she refuses his offer as she intended to live her life freely, which won’t be possible as a concubine. She also knows that the life of a royal concubine usually brings no happiness despite all the luxury. However, Sung Deok-Im becomes King Jeongjo’s concubine.